There were a lot of interesting concepts in the blue paper, specifically escrow, arbitration, title markets, privacy, decentralization, dividends. This sort of “dual layer” approach where you have the marketplace controlled by Safex crypto tokens and another Safex cash crypto currency that exist within is pretty cool. Speed to market is going to be critical at this point - this isn’t going to remain a theoretical concept for long and the first one to get there is going to have a huge advantage.

Edit: Another question: how do you prevent people from squatting on Title Markets like people squat on .com domains? Should there be some built-in usage requirement? Certain Title Markets could become extremely valuable and there ought to be a way of selling them to someone else.

I do have another questions: 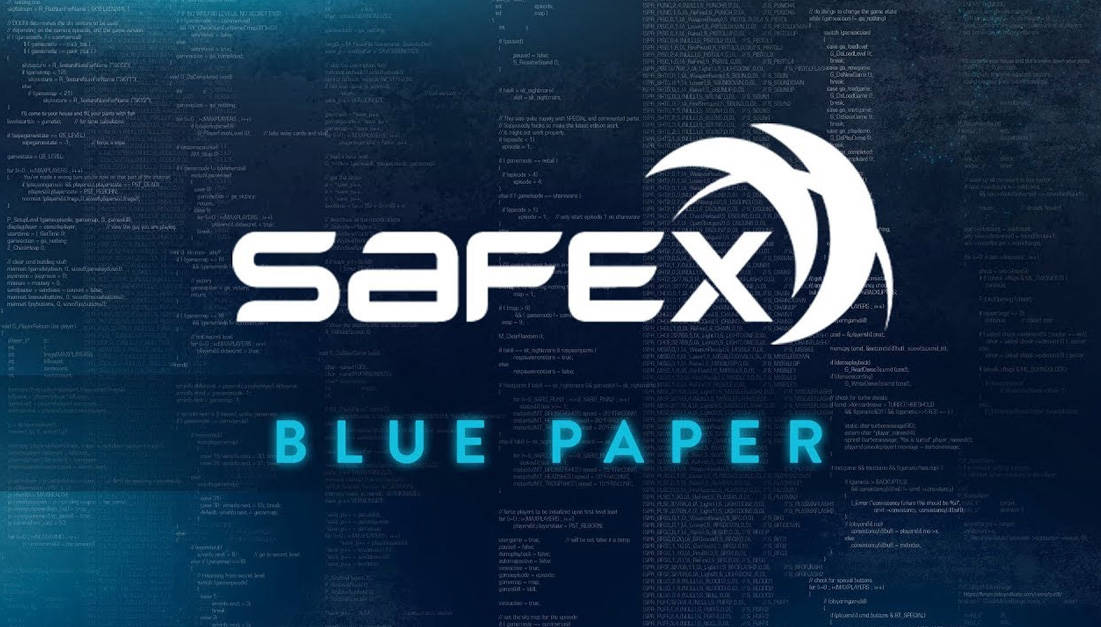 This simple guide summarises the key points brought out in the Safex Blue Paper. It includes details about the blockchain and how the marketplace will work.

But mathematics suggest 0.0023 Safex cash for ever Safex Token, assuming 100% are locked in

That’s the point. It’s under the assumption that all safex tokens are locked in, I would imagine the percentage would be absolutely nowhere near 100%.

Another question here.
What will happen with burned safex token on account activations and locks? will it go to developers or just disappear?

So burned coins will be able to be mined again?

Hi there safex team
I’m new here but have held my tokens since late November. I intend to hold them long term as I really believe in your projects. Think safex will become a major player.

My question is as I hold my tokens in an exchange will I still be eligible for the safex cash airdrop?

No, it has to be in wallet

You don’t need to do it right now, we’ll get more info as the marketplace comes close to going live

Ok great thanks.
Just intend to hold them long term & hopefully safex will take off

Is it better to have them in the safex wallet

It’s definitely safer in wallet, exchanges could potentially get hacked.

What will happen with burned safex token on account activations and locks?

It reads as though those coins are permanently locked, but you are still the owner, but cannot move or sell them. You get paid dividends for those coins as well