Looking at safex.ninja and can see multiple listings for a skateboard priced at 46k & 76k SFX

From the descriptions they seem the same so why aren’t they just 1 listing with a higher quantity? Instead of multiple listings of 1 quantity?

They are signed and numbered (1 to 5) so you can choose which one you’d like to buy. Currently there is no other option to list different variants of products like that. So they are different products.

Cool thanks for the explanation Lomax

When I’ve purchased signed and numbered artwork in the past there is no picking and choosing what number you get. That’s part of the hype around trying to get a low number

Thank you for your hard work on the website btw, it looks so good

Is safex cash still going to be used or is the BSC token replacing it? I lost about 150k sft I had from 2016 because I didn’t do the migration so earlier this year I bought 100k safex cash. Please tell me its here to stay.

The marketplace will use native SFX for purchases. WSFX is just a way of letting many more people access it. But it would then need to be converted back to SFX for any purchases on the MP.

@jahall50 IMO that was a genius move, sorry that you missed the migration, the light on that is it was a very intensive process to keep the window opened and we did so for a year. The Safex opportunity didn’t change since then and only has gained potential.

Binance Smart Chain (BSC) has gained a lot of popularity and people are heavily familiar with that platform. So we (The Safex Foundation) made the WSFX to bring Safex closer to that community with an option to swap it into the SFX found on the Safex Blockchain.

The Safe Exchange Coin which needed migration, were on the Bitcoin Blockchain and always intended to migrate to a new platform. The Safex Cash, and Safex Token on the Safex Blockchain are here to stay. They are our native coins. In the 2015 whitepaper there were always two coins, a currency, and the Safex Token (representation of the community).

I hope that clears for you, and btw this is one of the best posts I’ve read!!

NOTE: all WSFX is backed 1:1 with real SFX and the wallets that store it are publicly auditable.

So the question is how to wrap sfx to wsfx ? Any guide ? Is this process reversable ? How to unwrap back to sfx ? Thanks 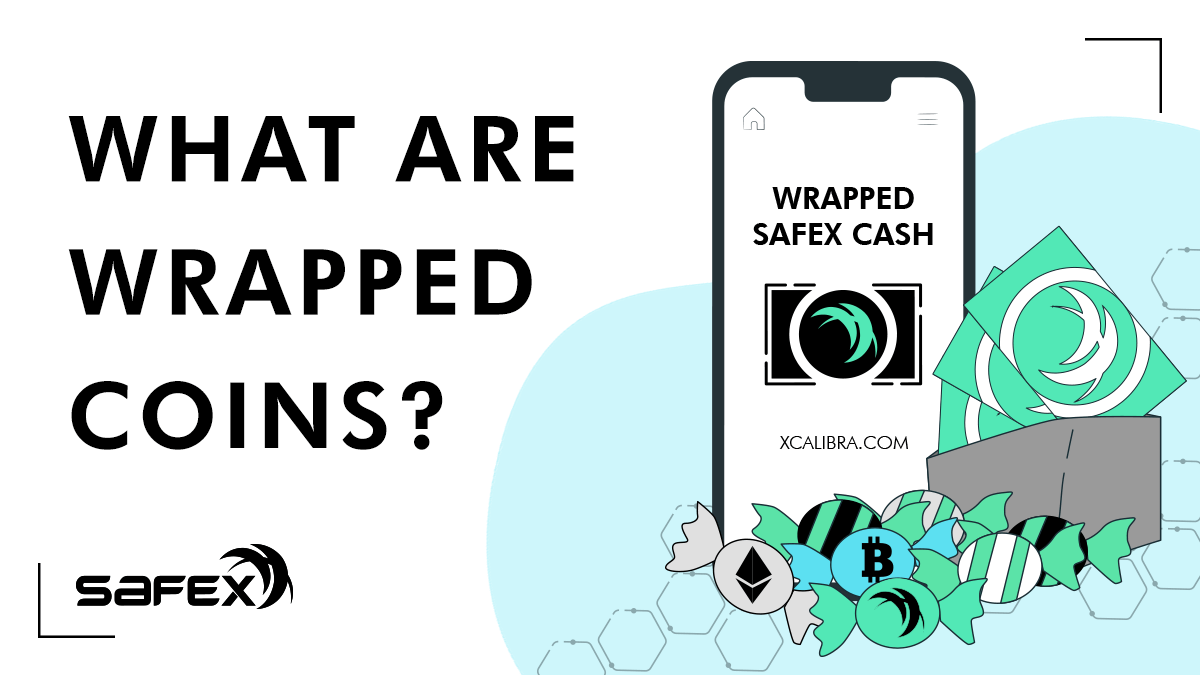 What Are Wrapped Coins?

Read the basic explanation of what Wrapped Coins are.

Dan your the man! I bought back in because I know this is gonna be amazing!

hi, but there is 0 wsfx sell orders on xcalibra, so it’s impossible to get wsfx for now ? But someone sold 147 wsfx for 117 usdt on pancake swap who was it ? And third question where will be proofs that sfx coins are locked/ destroyed or anything like this when wsfx will be minted ? Thank you.