Came across this new DeFi shopping app. It appears to be designed for smartphones and tablet like devices.

It also promises to offer low transaction fees with a percentage of the profits given back as a rebate to merchants.

This company has ambitious plans to eventually dominate the e-commerce space.

With that said, I’m hopeful there can be multiple players in this space: 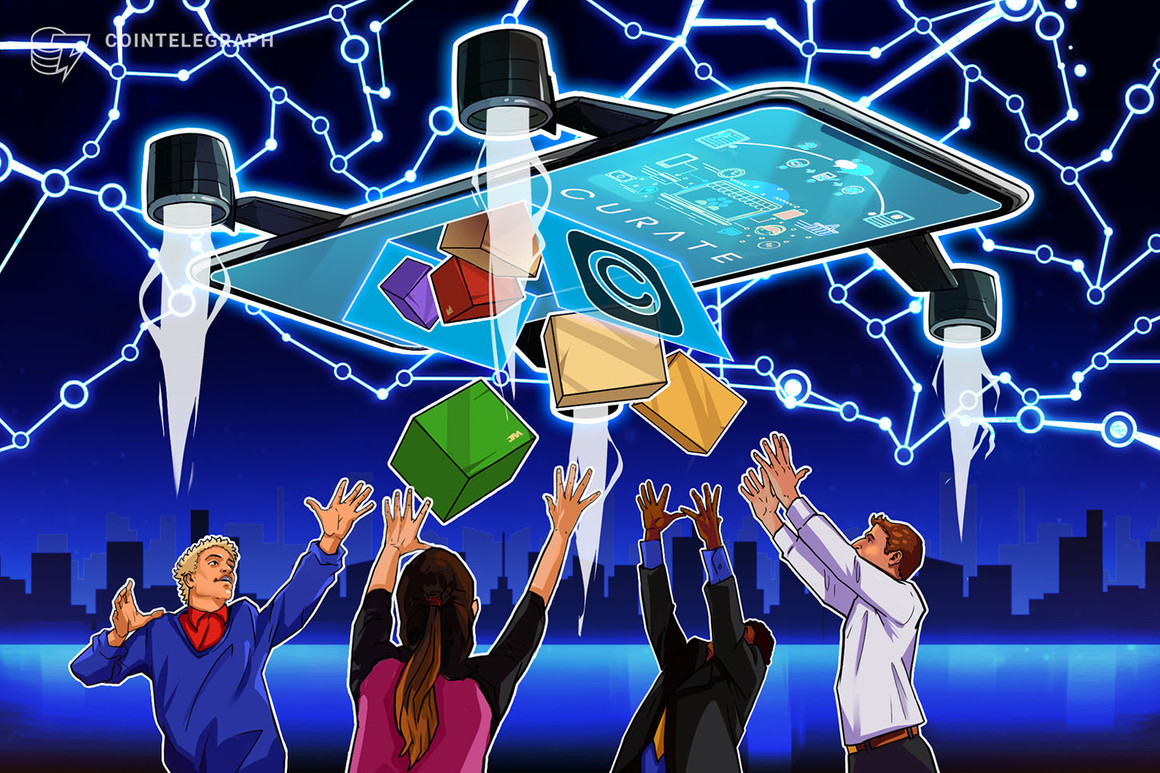 Watch out eBay: There’s a new DeFi shopping app on the block

the only reason XCUR went from 0.02 to 7 $ is Uniswap , i expect something similar to happen with SFX . XCUR reach 7 $ with 4 silly exchanges and Uniswap. Watching better alternatives to amazon and ebay is in benefit of the mankind.

If Safex could go from $0.02 to $7 would be awesome! But I don’t expect the TWM to be the only game in town, so as to speak. There may very well be lots of competition, and my hope is that we could all thrive.

Since they are on Etherium they might have an advantage in selling NFTs which are on Etherium aswell since some might create smart contracts that directly send the NFT. But I wouldn’t buy any physical product from a non private Blockchain. I don’t know if they will reach their goal or if it will only be a short lived hype, but I would guess the main market is something different (and also NFTs as they are sold at the moment are probably more hyped than worth anyhow.)
Most NFT is like selling people thinks they don’t need for prices they are not worth because they hope for returns they’ll never get. There are some applications where NFTs would make sense, but I don’t think that they will be anywhere near physical goods and normal (non blockchain based) digital goods like software licenses, Videos, Music, eBooks, etc.
So I think betting on physical goods has a better long term value while NFTs might give them a short term advantage…

Honestly, that project looks much more serious than Safex.
I’m not saying that Safex is not serious - I’m just pointing out that Curate looks really professional and gives a much stronger impression of a project that can be trusted (and that can be profited from).
Just look at their website - curate.style

Of course, I understand that they have bigger team, which of course means bigger funds and more investors, but maybe Safex can try and copy some of their approach.
This is amazing: 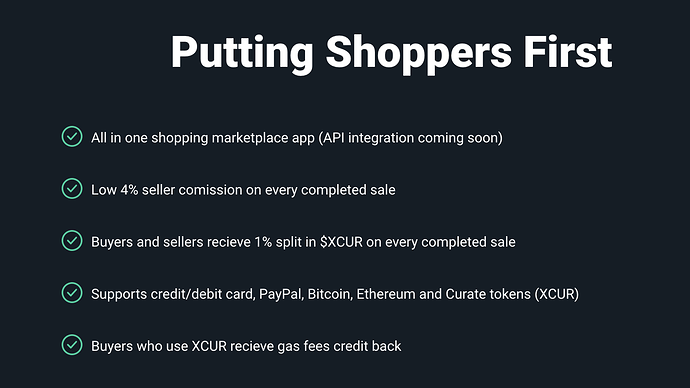 @alex_dev that’s what I was thinking too! And there are others popping up also. Safex was one of the very few back in 2017 when I bought all-in. But now the space is heating up, and where I hope that we can all thrive, Curate is working hard to dominate. That concerns me. Once buyers and sellers find a platform they like, if it isn’t the TWM, they may not even care to look at Safex!

Other than yourself and several others, there’s not much engagement here! We don’t know what Safex’s plans are for the future and if there is a revised roadmap. Unfortunately, much of what I read about Safex is on Twitter and it’s mostly negative. Lot of bitter folks there.

I do stand behind @dandabek Dan Dabek, his team and the great community. As this is a community driven project and I hold a decent chunk of SFT, I wanted to share these concerns. I’m rooting for Safex and I’ve stated that I will help with monetary donations as much as I can. A lot of good things have been accomplished. But I worry we are arriving a little late, and that could make all the difference!

Best wishes to all of us!

Having a security based blockchain where the marketplace runs on or simply a smart contract on an existing blockchain are two totally different approaches and different pro and con’s.

Technically speaking I think safex approach is way better, but people can only value what they understand.
The average might just see that one platform is used more already and he can use his Etherium and Bitcoin he has already without seeing the danger of purchasing with non privacy based cryptos…

You might remember safex had the same approach at the beginning and might be much further if they stayed with it, but they decided not to make it the quick and easy way, but making it good instead.

That said you might be right, that them seemingly being the first mover and being accepted by lot’s of people might make it harder for safex if it will be usable later. And the fact that most people still use google and facebook shows that people speak about privacy, but most people don’t really care.

Yes, I agree… Safex team could try to invest more into the look and feel, as well as in marketing and promotion.
The main product (TWM) is almost there, so I think this (along with wrapped SFX) should be a top priority.

@Mex I can see that you understand much more than I do, but your last paragraph says it all… I am sorry that it’s like this, but people usually just go with the easiest option, or “I’ll have what he’s having” approach.