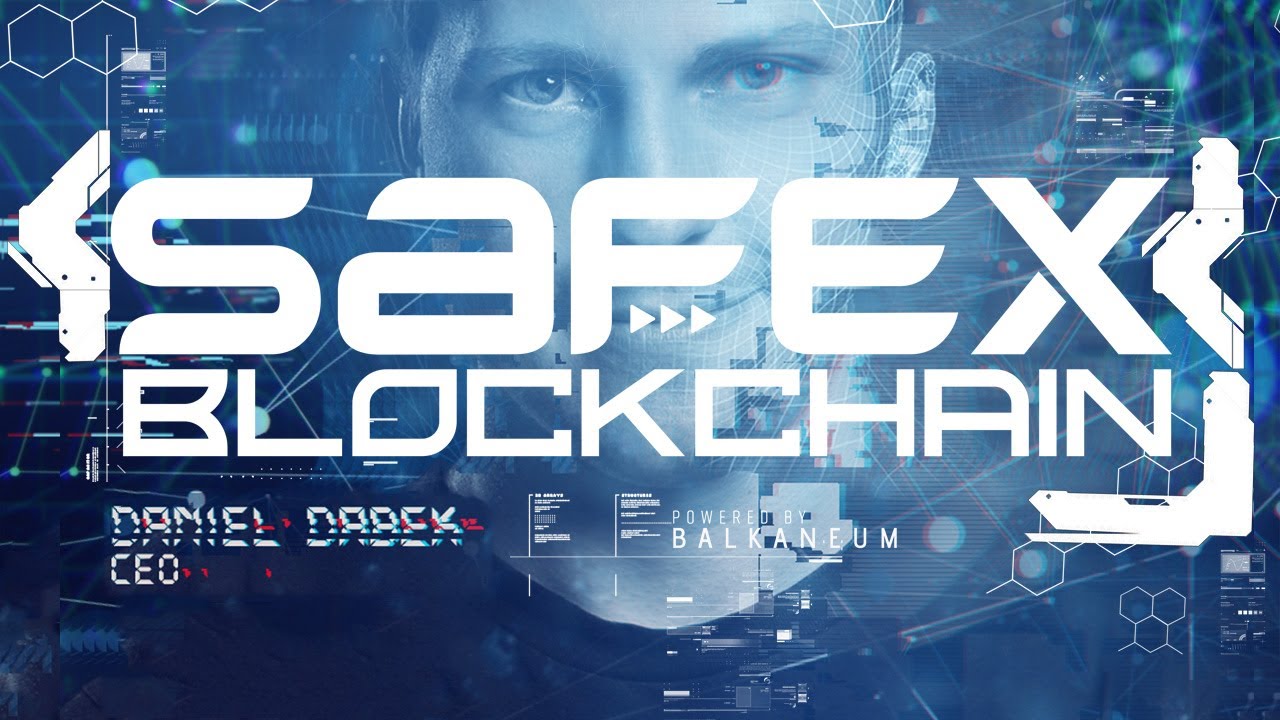 Safex Blockchain is launched on the main net and the world wide Safex Cash mining is already going on. What is next for the Safex Community is the Migration from the Bitcoin Blockchain.

The Wallet will be available to do so on September 28. We are now changing those coins into Safex Tokens that thrive on the newly launched Safex Blockchain.

These Safex Tokens will be redeemed 1:1 by burning the Safe Exchange Coins found on the Bitcoin Blockchain. During the transfer, redeemers of Safex Token will also receive Safex Cash at a ratio of 440:1 Safex Tokens to Safex Cash.

You do not lose your Safex Tokens you gain this Safex Cash additionally. Fractions of Safex Cash will be redeemable as well.

You will have 1 year to redeem Safex Tokens using Safe Exchange Coins.

Great! Thanks for sharing!

Nice, all Safex holders are getting rewarded for HODLing.
Safex truly understands that community and adoption come first