Hello, all. Nice to be aboard and I’m hopeful that Dan, his team, and this community will help bring a new, decentralized, and just marketplace to the world. I wanted to share this article I recently read, as I think it’s important for everyone in this space to open their minds and perhaps temper their expectations as well. 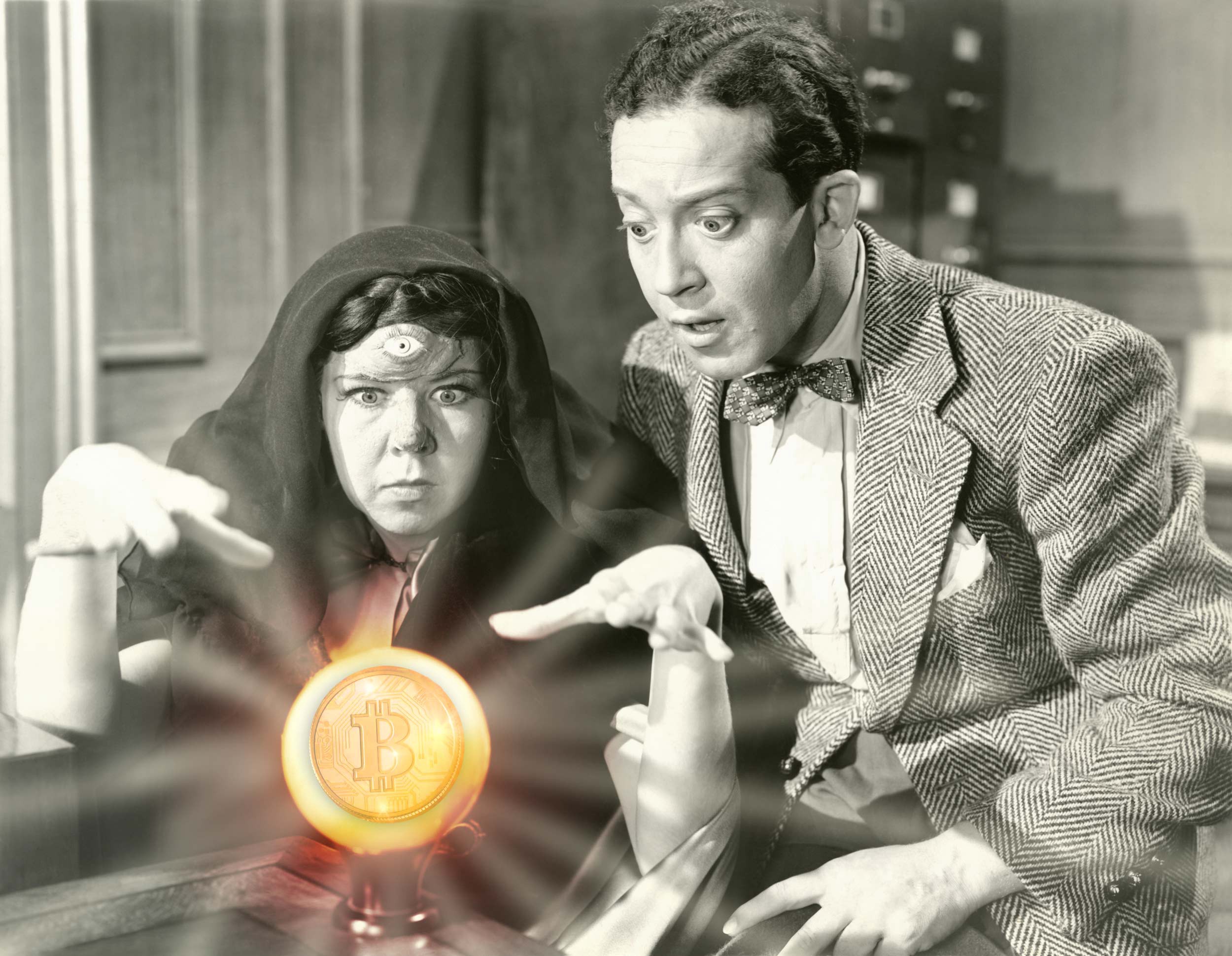 What Will Bitcoin Look Like in Twenty Years? | Hacker Noon

Prediction is a tricky business.

Love the article and technical aspect. Have a look at this article: the human aspect.
https://www.quora.com/Which-is-the-strangest-conspiracy-theory-youve-come-across/answer/Ken-Bellend

whoa…now that makes the mind swim, redstone. Also kinda makes me throw up my hands and just go become a simple farmer. What a world…

@Hendry
Various issues addressed in the article will eventually become reality. Just wait long enough until the flaws start to surface and are not addressed by developers. Very predictable that governments don’t give up control of the (fiat) currency just like that. Control the debt, control the people. Either with fiat currency or cryptocurrency.
@_redstone
Personally I too think that the biggest weakness of any cryptocurrency at the moment is the human mind. The current hype around btc will, in the very near future, create an enormous disappointment for hundreds of thousand people because they really think that it will never stop going up. So yeah, btc could be some sort of skynet. Especially when ‘Joe average’ starts to cash out and ‘poor schmuck-man’ spends his life savings in the hope btc goes from $10,000 to $50,000 in 5 months. Clueless…

And then we have this issue…

VICE - One Bitcoin Transaction Consumes As Much Energy As Your House Uses in...

As Bitcoin’s price increases, its energy consumption is soaring. Bitcoin's power consumption is extremely high compared to conventional digital payment, and one transaction now uses as much energy as your house in a week.