Forbes interview with Daniel Dabek is OUT!

Hey guys, just wanted to inform you that Forbes published their interview with Daniel Dabek and you can check it on this link below ^^ 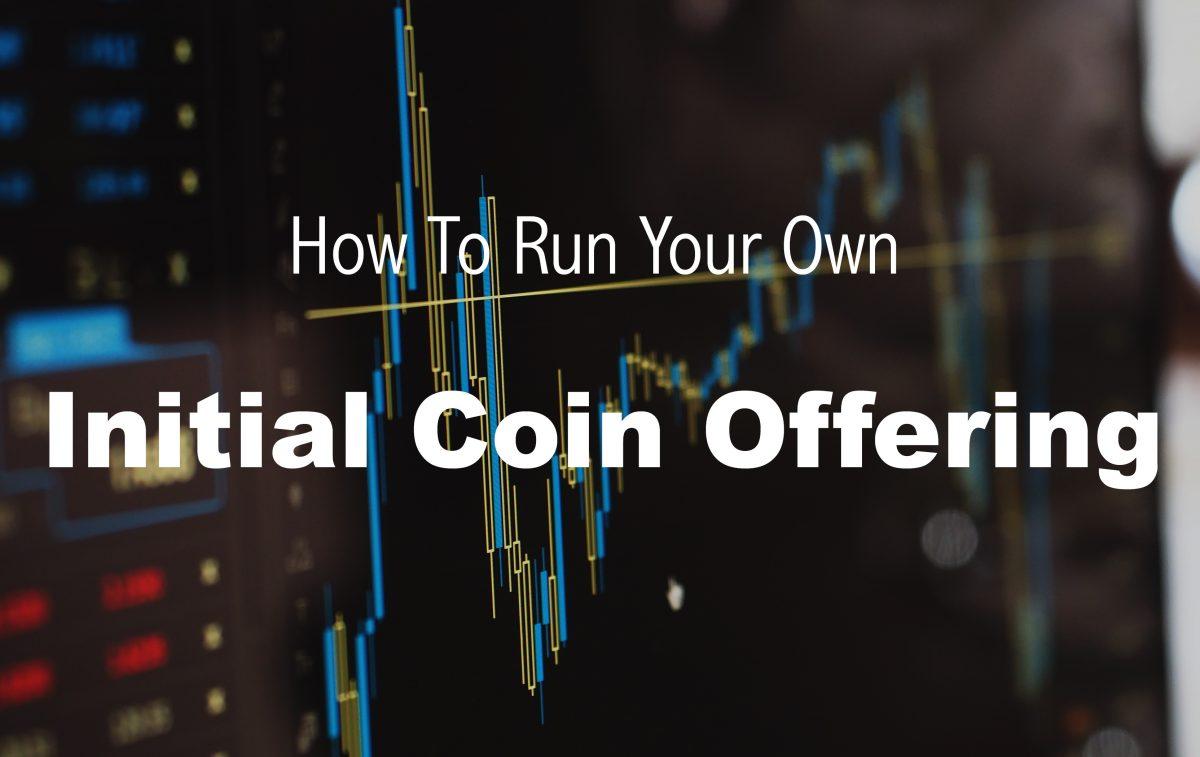 Your Guide To Running An Initial Coin Offering, For Better Or Worse

The amount of money being raised through Initial Coin Offerings (ICO) has since May, from $380 million to over $1.8 billion. Investors and entrepreneurs who've delved into the new concept share tips on how to run your own ICO.

I have been sitting quietly watching SAFEX and I’m starting to lose interest. This article does not mention anything about SAFEX, just how the creator failed at his last venture. I have been known to have reading comprehension issues in the past so please correct me if I’m wrong. 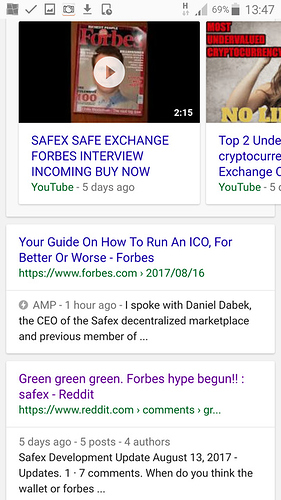 I was noticing the part in the middle, forbes.com “I spoke with Daniel Dabek, the CEO of Safex …”

O ok, I was hoping it would be a bit more focused on safex, but free publicity is worth every penny!

You guys should not have set up a wallet deadline for people to hype and fizz about and all would be good. Instead, we have disappointment.

Then you start to make ‘updates’ instead of clearly stating “we have 2 days, 7 days, two weeks (whatever is the case) to finish it”, something you KNOW, with extra to cover it. This back-and-forth is an extra mistake, generating more disappointment and less trust, and perhaps implies even more broken promises.

Stop panicking, tell the truth and expand your team with the right specialists! Use the money that pours into this field to expand and don’t make these mistakes.

Nice read… But where is the promised wallet?

Wallet is coming guys, Dan and the team had a tough time solving one of the bugs last night, but everything is fine now, we will inform you guys about it a bit later.

For now, let’s keep this thread for Forbes Interview please

I doubt this is a ponzi scheme. There are some decent long term investors around. But the pump and dump group along with the wallet screwup makes it look that way.

We could see more dips and then another pump/dump scenario. Long after, this project might return to its decent image that lured pump/dump schemers in the first place and that the wallet screwup potentiated.

Hate to be picky, but that isn’t exactly an interview. I thought it would be a profile piece, but all the article does is use Daniel as a resource person for some larger technical questions.