Has the Safex Whitepaper been released?

Has the recent whitepaper been released?

It was my understanding that it was due around 21st December but haven’t heard anything about it. Was keen for a good read in time for Christmas.

Also, any numbers been provided by Dan around how many developers are being recruited? This is real exciting news and will after a little bit of time really accelerate Safex progress.

The deadline was never set on a specific date. It’s due Q4 of 2017, which we have about 1 week left.

If it doesn’t come out by the end of the year, then we should start asking questions.

The whitepaper is all I ask for Christmas this year.

You title the question as if this is the White Paper Thread. Please rename so when the real thread comes out no ones confused. Unless ur just after a coin pump you should watch some of Dans vids where he said he didnt want to release for the sake of it when not ready. It is Christmas time so no point in rushing either.

I dont think it is unreasonable to ask for an update on the white paper. At the start of the month Dan mentioned that the white paper will be released in the coming weeks, so we should be able to check whether this commitment will be met.

Given that few exchanges require a white paper to list a coin, a lot depends on its publication. Obviously, a half finished, rushed product would be no good either, but a bit more clarity on release dates would go a long way.

I think that white paper is finished long time ago, just afraid of copycats

Yeah I agree he did say early-mid December, but I’m just giving him the benefit of the doubt

Agreed with S4FEX. Dan did allude to it in one of the vids and lookin at copyrights. I could be wrong. It makes sense as there are other coins similar but the marketplace concept must be protected.

They are probably waiting for all new workers/developers to come on board, so when they show the white paper nobody can catch them

No point releasing a whitepaper yet if it was me i would wait till safex in an exchange first . And till he finshed recruiting im in no hurry for it

I think the plan is the space out the release of news, to give momentum to SAFEX.

If you release everything at the safe time, you’re losing out on news that can give SAFEX an organic and gradual boost, for it to take off.

Dan mentioned the whitepaper twice in the dev update from the 18th. I can’t wait to read it. I trust he knows best when to release it. Timing is everything!

I’m going to make a guess that it is released on the 31st which will meet the planned date and also allow safex to be listed on the new exchange which launches on 1st of Jan. Also setting up a great 2018.

I’m going to make a guess that it is released on the 31st which will meet the planned date and also allow safex to be listed on the new exchange which launches on 1st of Jan. Also setting up a great 2018

I think it going to be in less than 24 hours 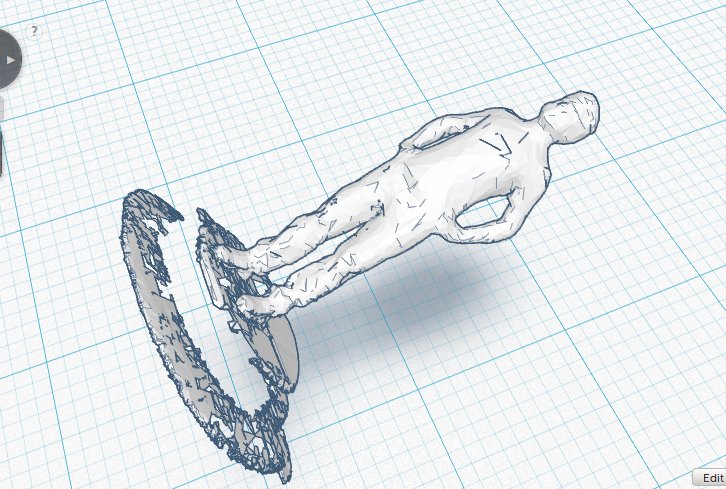 Nice Christmas present if so.

I would love to vote on the white paper release. I think most of us would prefer to wait until the market is a little closer to completion.

@Dogboy what exchange are you talking about??

@Dogboy what exchange are you talking about??

We are a licensed hybrid cryptocurrency exchange to fiat platform. Featuring direct cryptocurrency to fiat trading. All digital assets on our platform can be traded against fiat currencies. Come trade crypto with us today!

I have a feeling something like Binance will be announced.

I hope it works better than bitsquare does, Bitsquare is a lesson in pain