Liberland – everything you need to know in 5 minutes

The Free Republic of Liberland is about to celebrate its second anniversary. 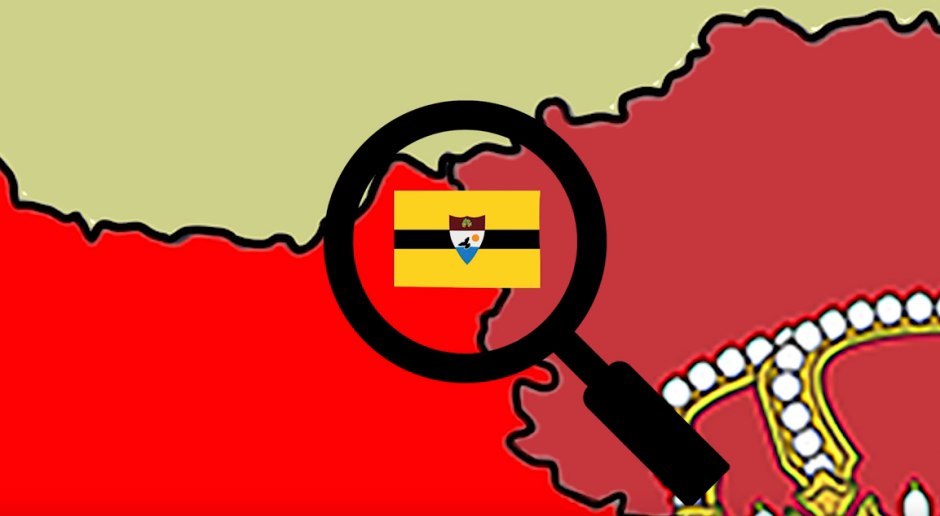 Here’s a video by MicroNation explaining everything about how Yugoslavia became seven nations during its turbulent history, and how today there’s an eighth nation – The Free Republic of Liberland.

Our Daniel Dabek will be a featured speaker during the upcoming Liberland Second Anniversary event, more on that HERE!

Safex has been added as an official payment method in Liberland

�March 7th in Safex office in Belgrade a press conference has taken place. During this conference the President of Liberland (former Czech politician) Vit Jedlicka as well as Daniel Dąbek Safex CEO took part.
A few important facts from this meeting:

At the conference, Daniel Dąbek, the official diplomat of Liberland in Serbia, together with the President of Liberland Vit Jedlick, forwarded information on very positive progress in relations between Liberland and Serbia to more than 25 news agencies.

On March 7 the opening of the Libarland Embassy in Serbia was officially announced!

Liberland is the ONLY State completely based on the crypto economy, which means the elimination of physical money, and in this case replacing it with CRYPTOCURRENCY​:top:

The other cryptocurrencies that will allow you to make payments in this country are Bitcoin, Bitcoin cash, Litecoin, Monero, Peer coin, Dash and SAFEX​:top:

We are going in a very good direction.

Those who keep Safex can sleep peacefully. Why? Because it is just the beginning of a good wave of information💪
�News like this will be much more frequent !

be PATIENT and HODL.