HUGE S/O to mi gran amigo @ddabek for tonights conversation
Daniel is an entrepreneur, and software developer who instead of studying at fordham university had dropped out after six weeks to learn economics from the world by being engaged in its economy. Having participated in deals around the world since his teenage years including bringing Victoria Secret to open stores in Moscow, Russia he has attained a taste for novel and extraordinarily far reaching endeavors. Having discovered software engineering while working as a consultant in the hedge fund industry he had become fascinated by distributed networks and cryptocurrencies and has therefore, been engaged in the development process of MaidSafe’s Safe Network and his project: Safe Exchange. He has delved into scientific computing, natural language processing, peer-to-peer networking, distributed price anaylsis modeling, prediction algorithm optimization, and web development. He has produced several trading execution algorithms as well as several price following systems that are still in use today. These days he is busy integrating Safe Exchange’s client with the Safe Network’s Launcher which will enable switching the Safe Contracts from the Safe Exchange. Daniel thoroughly enjoys playing tennis and visiting nature especially high elevations to better see the stars.
Safe Exchange involves distributed data objects called Safe Contracts. It incorporates self-governance, autonomous transaction execution and settling. And it will be fun and easy for anyone to use on their computer.
hhttp://safex.io/sale
http://safex.io/#home
https://www.youtube.com/watch?v=4Dtn74Mzfqw
If you would like to donate to LIFE IS PEOPLE --> 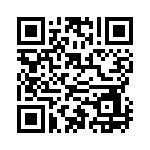 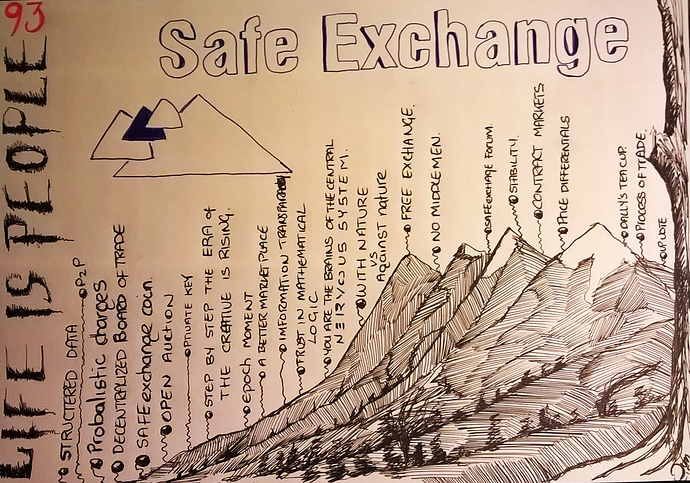