Guys. I’m a big fan of SAFEX, and pretty heavily invested, but the new website took a big step back. The one just a few days ago looked sooooo much better. I don’t get this whole space pirates theme you went with. If that’s not what you intended, that’s what it came off like. I hope this changes. I don’t mean to be negative, but this is your image. 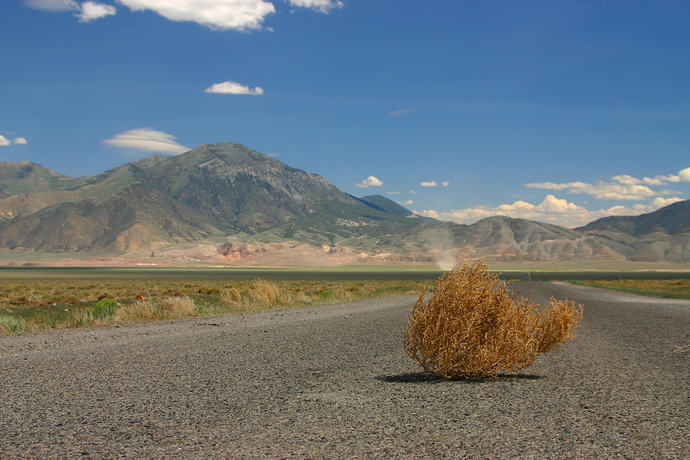 Do you think the main stream cares about pirate ships and dragons? That only speaks to a small crowd. It’s not professional, at all.

I honestly think you are talking nonsense.

I like new site design. Yeah, the image can be more professional, but anyway its better then before.

SAFEX holders, to the moon

Critique is good, it lets you re-evaluate, dismissing critique creates an echo chamber, so let everybody voice his opinion as long as its civil. Not everything will resonate with everyone. I wish posts like this will always be allowed and openly discussed

We have a first iteration on the text, I’m looking forward to collaborate on optimizing the text.

In the first place the core principles are established only then can we make the message completely clear.

The purpose of the website is to appeal to the mainstream in a fun way. This marketplace afterall will demand people to have ease and pleasure of use.

@billie to deal with these kinds of discussions we will want to employ the Safex Holder Chat. Which will be released on the next iteration of the wallet.

We’re currently synchronizing a blockchain for the wallet to link up to for everyone’s use so standby. We’ll be in touch in real time as those gates get passed through.

I think the current text hits the buttons you’re aiming for - it’s slightly subversive, but in a fun, non-threatening way, and makes great use of colloquial English - “Here be dragons” is a great phrase, refers to historical maps, drawing a metaphor for the current stage of crytpo development. Don’t scrap it!

Hey dandabek, how is SAFEX wallet going? People are concerning. Let us know some details please.

That sounds like a great idea, I’m sure the safex hivemind can help with good suggestions, I have some ideas myself which i will reserve for the Safex Holder Chat