Has anybody herd any reason as to why Next.exchange is posting the integration of safex “until further notice”?.

A few technical questions that the devs of Next.Exchange need to talk to Daniel about.

Nothing to worry about. Just teething problems.

An update, new estimate from NEXT is end of next week for Safex. 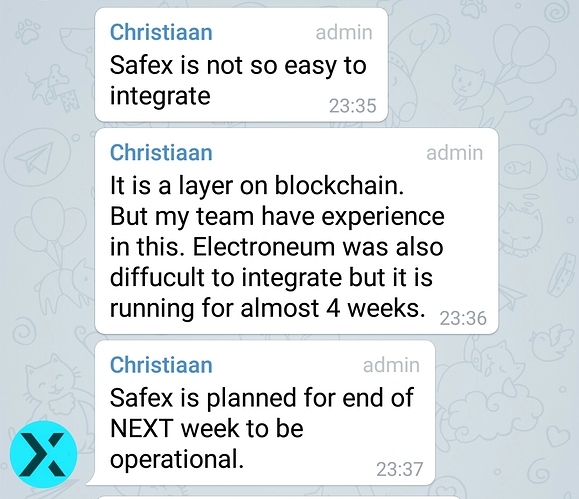 Thanks for the update @Boris_S

Still no news? Why is nothing happening with new exchanges? It was supposed to launch at the beggining of March. The price went down, we get no news, no updates. Hello Safex team - can you give us some light in the tunnel? 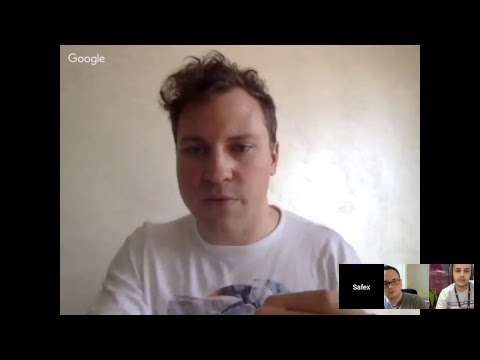 As for next exchange please don’t put pressure on Safex Team we are not building next exchange. That’s another team…

It’s been three months since those delistings.

It’s strange that we’re still not listed anywhere since then (except Trade Satoshi, which has no volume).

Shortly after delisting, It was communicated the project team didn’t prioritise listing on any of the exchanges (for now), but focused on delivering a working product. Something that makes sense (to me), so the SAFEX token doesn’t become like many other tokens and coins out there being traded at over-hyped prices without any working product against the value of the token/coin.

But it’s been three months. Even if it’s not a priority, it should have happened by now.

Could you clarify your background knowledge of this kind of scenario which suggest 3 months is a reasonable time frame?

Hi StrangeCharm, thank you for your question.

I learn about Crypto from Mr. Daniel Dabek who is an expert on the matter. He talks about delays regarding exchanges in a lot of videos. I suggest for example this one. 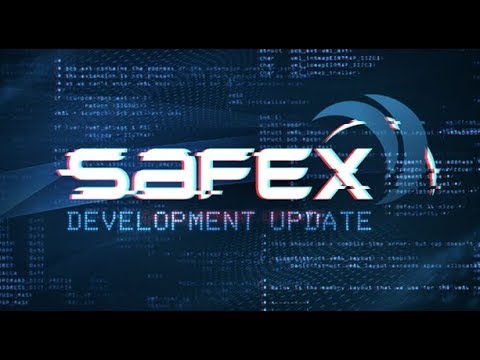 Mmmmmm. You kind of missed my tone there. Sarcasm doesn’t transfer well on to text. Nevermind.

NEXT is currently open to ICO holders only, expected to go public in April. Will offer USD/EUR pairs and visa/paypal gateways.