Is it as simple as pasting your wallet address, and then firing it up? I’ve been mining a few days and that I can tell, I haven’t received any block rewards yet. On the old blockchain, using the same rig, I’d usually get one or two payouts a day

So long as you see a hashrate displaying in the miner, then you are mining.

One minor correction to your OP… this is the same blockchain as was used with the old 1-click, but the mining algorithm was changed (rendering the old miner software incompatible).

However, the network hashrate from waaaay back when you were last using the old miner has increased by many multiples, meaning the network is more secure, but each contributing hash therefore earns less. So you will see less SFX return per hash you’re generating. But it is still one of the most profitable coins to mine with your PC, compared to other coins right now.

And you absolutely do NOT want to be getting several small payouts per day. (That reminds me… way back when, the mining pool had a minimum payout set at 2 SFX, whereas now it’s 15 SFX on .org pool). Either way, if you don’t adjust your payout setting, then after longterm mining, when you then go to purchase something on the marketplace, you’ll end up with… 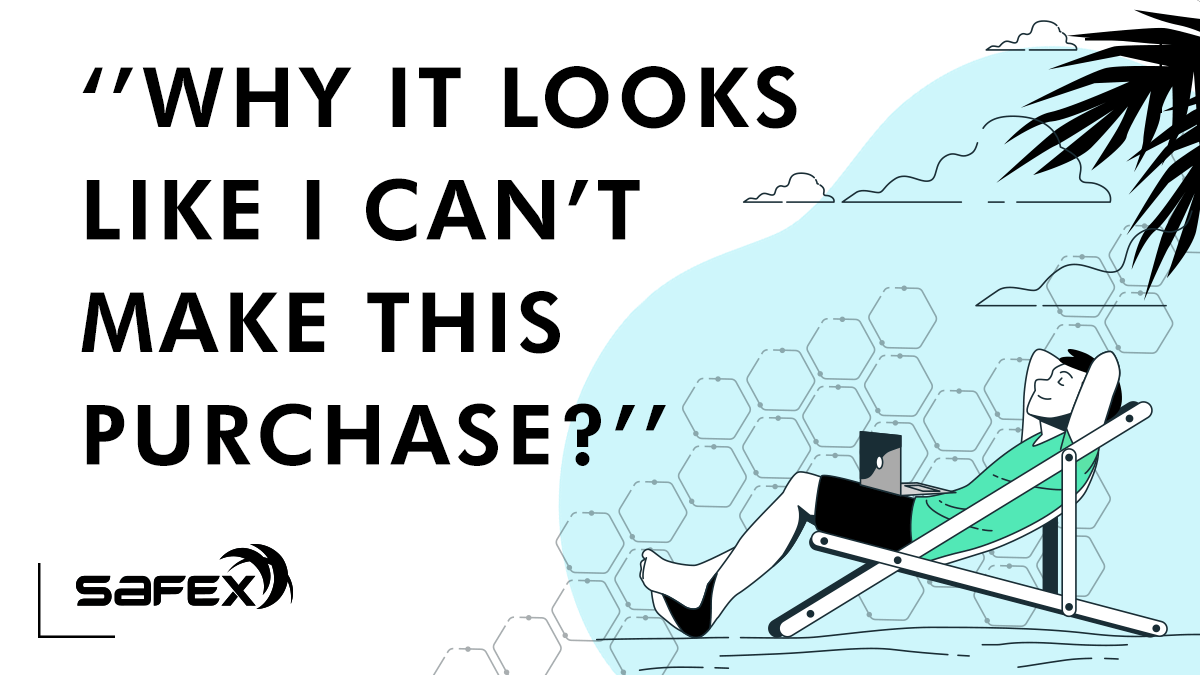 ''Why it looks like I can't make this Purchase?''

This is one more ''Issue that is not an issue''. In this text, we explain what's behind the error in Safex TWM Wallet and, as always, offer a simple solution. Just relax.

Always go and increase your payout figure on the mining pool. I look for 1 payout per month, personally, as that will reduce the number of small outputs in your wallet.

Thanks for the feedback. What is the web address for the mining pool interface?

what should I set my minimum payout too? I’m using the one click miner, on an old i7.

Make adjustments once you see what payouts you’re accruing on the worker stats page.

Plenty of explanation in… 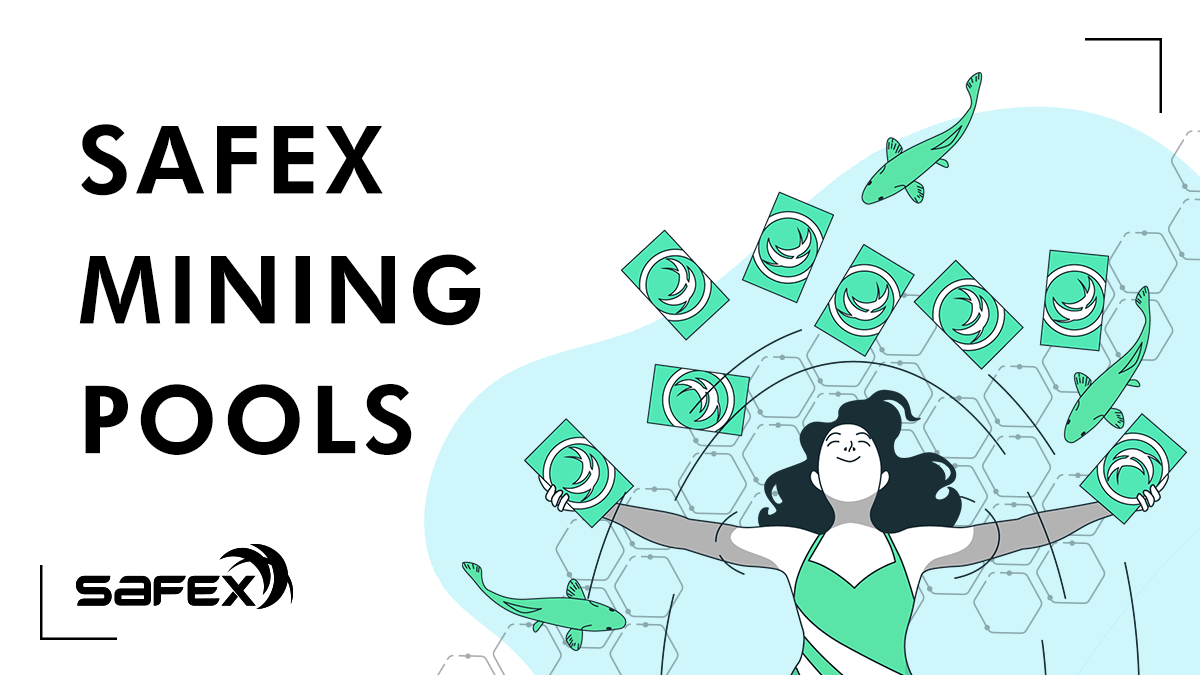 Understand the function of mining pools, the terminology used, and the associated mining software they interact with and start mining Safex Cash.

Can you point me to the info regarding the minimum amount that will work. I’m recalling the conversation regarding small payout amounts not working in the market place. You had stated you set yours to once a month. My option just tells me what to set the payout amount too as a number value. Is 30 too small?

There’s no hard minimum that will work. The issue could appear when you use your SFX to purchase something in the marketplace… if the cost of the item being purchased requires more inputs that can fit into a single tx, then then it will throw an error.

So the larger you receive your mining inputs, the less likely you are to hit the issue.

In the future, as SFX price increases due to organic growth, the issue will become less common, simply because you will need less inputs for each purchase.

Personally, I think 30 SFX as the payout amount far too small. Look at how many SFX you mine on an average day and multiply it by 30. That will give you a pool payout about once a month (but as network hashrate fluctuates, it could be once a fortnight or once every two months, and will vary by as much as the network hashrate varies).

Thanks, that gives me a better idea of what to set my payouts at.