I haven’t seen much price speculation lately. I have been buying $50 worth of safex cash every week for over 3 months now. Im starting to aquire quite the bag full.

When the market launches, what kind of price could it reach?

Search function is a fantastic tool…

As we know from crypto, currently prices are made up 90% by speculation and 10% fundamentals. If we want to predict prices purely based on fundamentals we can do this. Two very good articles which give good fundamentals for speculation are the following ones: Safex Cash: https://safexnews.net/money-cash-model-prediction-safex-cash-trading-price/ Safex Token: https://medium.com/@Roeuge/the-intrinsic-value-of-the-safex-token-b69a3481bfe3 If you put these together, you can give a minimum(!) va…

Thanks, I appreciate the link.

But really. The subreddit is dead. No one can get a link to the discord. This site is all there is out there for the majority of people holding this coin, and it is pretty much a ghostown.

I’m trying to promote some discussion. Give some hope for people like me who have been holding for two years, and yes, pad out this little used forum.

I appreciate your input.

https://www.youtube.com/watch?v=RRYmVb33VU0 Sorry I could not resist

Jokes a part, this forum with long track of weekly updates is not dead at all. If you also check dev branch on github you cant go wrong

The response from @aussiesloth was a bit strange but I hope you continue to try to promote discussion here.

The subreddit and the Discord are both blocked to new users and this forum has almost no action. Twitter is mostly about tennis and other off topic stuff. There hasn’t been anything on Safexnews or Youtube for a long time. It’s difficult to understand why we want to limit Safex discussion instead of encourage it.

I asked about this in another thread yesterday and was quickly shut down. It’s the team’s vision I guess.

Thank you at least for trying. Have a nice day.

My response was strange?

I thought @vaporjoint was asking a question to which he wanted an actual answer. How silly of me.

My reference to using Search was to give him a nudge towards the fact that knowledge if often already present on the site if one chooses to look, rather than simply post a question and wait for a response.

My link provided in that reply gives a fairly comprehensive answer to basically the exact question he asked.

My response was about education and efficiency… retyping the same response to the same repeated question is, IMO, pointless.

Had I known he didn’t really want an answer, but was “trying to promote some discussion”, I would’ve simply ignored him.

Have a nice day, sir.

I really like everything the team is doing, and the updates are why I keep coming back.

Yeah, my saying I would’ve ignored it… just frustration. My apologies.

I take the time to try and help and educate here in the forum, only to find out the question wasn’t asked in the hopes of actually being answered.

There is a lot of clear information already on the Safex Token, however Safex Cash is fairly undocumented;

With the publication of the whitepaper, the safex cash will make plenty more sense to everyone who can make use of it in the mechanism of the marketplace: as a medium of exchange.

This is when the dynamic momentary demand and momentary trade offs will occur more consistently: of course the thread title is about price spculation, so we can only speculate while speculative demand is low due to up to now fairly undocumented asset, and the use case application only coming up.

If the price stayed the same but you can buy things with it, things you could discover from all parts of the world: even at new prices you didn’t have available to you before: consider how you can create offerings with code that allow group buy discounts even presales hosted by manufacturers to produce something people definitely want.

The open source software model allows us to shape this shared decentralized database for commerce specific contracts we know as the safex blockchain into many things that code enable a few I described in the previous paragraph.

Of course introducing these functionalities should be leading to utilization which would mean occupying available safex cash to engage those various services at varying times throughout life. So pockets of this currency will become snatched up and demanded for specific consumptions.

Everyone has their view on which direction their personal finances will lead them and they will all have their own reasons to engage in commerce around the world. And the blockchain is the highway to ride it on and safex cash is its fuel. 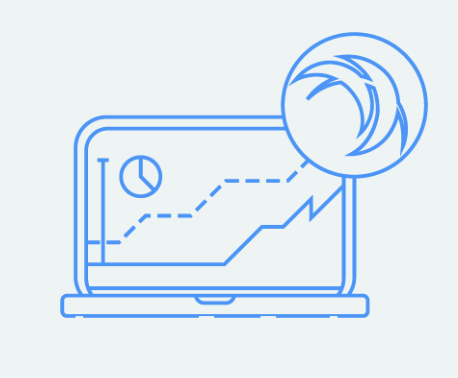 People’s that freely trade have less reasons to fight. 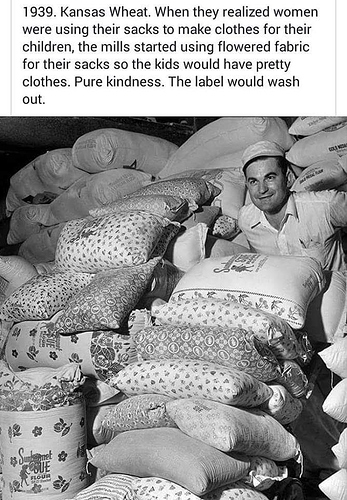 It takes quite a lot of talent to write so many words and at the same time have almost no content. Not everyone can do that. But you do it consistently. This was a great example as are your weekly updates.

Thank you for taking the time, clicking the link, making an account, writing a worthless comment. At least something…

Eventually, you will figure it out if you keep trying to be productive in any way

Persistence you have to keep trying and keep doing. Good Luck!