Rename our ticker to $SAFEX instead of $SEC

So we have the Safe Exchange Coin,

however it has a similar name to the US regulator Securities and Exchange Commission,

Perhaps it will be wise to differentiate from the regulator and abbreviate our coin SAFEX instead.

This is being brought up in light of the fact that we will begin to be listed and more widespread and prevalent, it is now the best time to make this decision.

Changing the ticker to SAFEX is a good idea. Its good because we need to separate any confusion between Safe Exchange and Security Exchange Commission but also because I feel its wise to separate ourselves apart from the “COIN” cliche brought upon by bitcoin.

Yeah change to Safex . I always thought SEC would confuse some, also SAFEX much better for a google search!! Some exchanges dont like 5 characters , could consider SFX ??

Something to consider @zeb… though STEEM is doing okay and it is 5 letters: 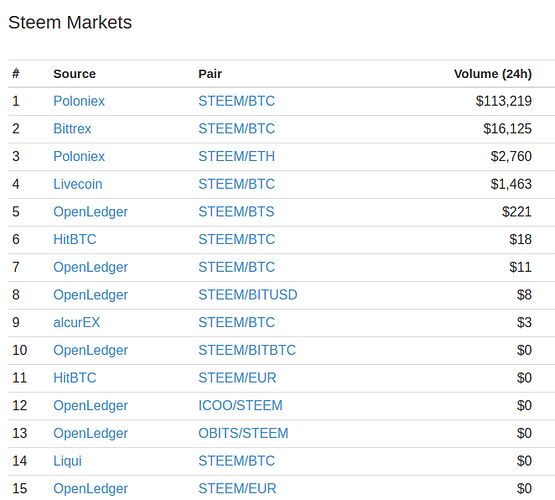 What do you think?

This is a very old topic, the name was already changed.