We are wrapping up the redesign of the Safex.io website. It looks outstanding in my opinion and it is on schedule for delivery.

Next up, the safex wallet is also facing wrap up on backend code to be in Pavle’s hands for front end development. It is scheduled for completion for August 5th.

On August 6th, we will be in Poland for a crypto currency conference during which we will unveil the safex wallet to the public. Super excited for that!

And we are looking forward to a neat delivery of the safex desktop wallet.

See you all next week

Awesome! Keep up the good work your idea is gaining traction and getting noticed! When do you plan to launch the Alpha testing for the Chille exchange? I think I read Aug. 24th somewhere but I might just be making that up.

So will the wallet be available for download by August 5 or the 6th?

Soon, ALL of You Tubers gonna talk about Safex @cocainelion

Great!!! This coin so much better then the rest in so many ways. Thanks for keeping us all informed really has made this coin top of my list. HODL

Actually just had a meeting with Liberland President… I will be a technical advisor to their blockchain infrastructure (today in safex offices). 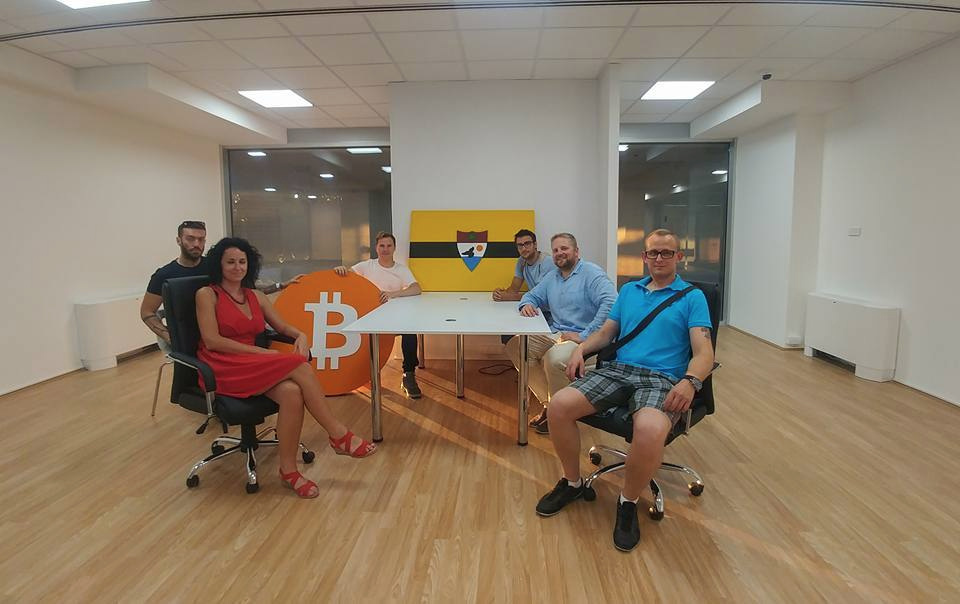 (im on the left in the white shirt holding the Bitcoin, President Vit in the light blue shirt between the three people in blue on the right)

Didn’t get the memo?

Safex only around them for a while and they already bleed it! Congratulations BTW.