Greetings and Happy Cinco de Mayo to Everyone!

The safex.io wallet is entering testing and will be launched within the next couple of weeks.

safex.io Wallet Development
The most recent update is progress on the safex.io wallet. This production has significantly progressed where the UI and backend have been merged. We will be completing features and continue to test it; however, within the next couple of weeks the safex.io website will be integrated with its own wallet.

The safex.io wallet at first will allow the following:

Moving forward on the wallet is such a significant event because the next steps of the safex.io wallet is to integrate proposals and voting using safex coins which will be essential for the public alpha testing of the Chille Blockchain.

Chille Development
Development on Chille is moving forward with the beginnings of the crypto library being sorted. Internal testing of the Chille blockchain seem to be on target for May, and a public testing in June. This is an important synchronization because

Next steps will be to integrate the voting and proposal application with the safex.io wallet so that we can all participate in the discussion and features for the Chille marketplace. We will need to be decisive during the Chille testing phase, though the points of interest will become more clear at that time.

Safe Exchange Business Development
The past few weeks have been very productive on the business development front. Having concluded a conference focused on the formations of a new nation: Liberland, I have made many new acquaintances and have been taking the time to share experiences and the safex development. We have been able to hash out several initiatives which will be springing up consistently going forward. These initiatives generate demand for Safex and its Chille Marketplace.

We have also made progress on funding acquisitions to maintain our existing team and provide some room for expansion over the next few months.

So much appreciate all the support that is happening behind the scenes, and to meet so many new people who are seeing the vision of a safe and free market.

How can i move to liberland? This sounds great!

Nice job, let us know when the wallet is ready for use

Liberland is still not yet inhabited. It has only been two years now since the claim so it could be some time before construction could be completed for living. 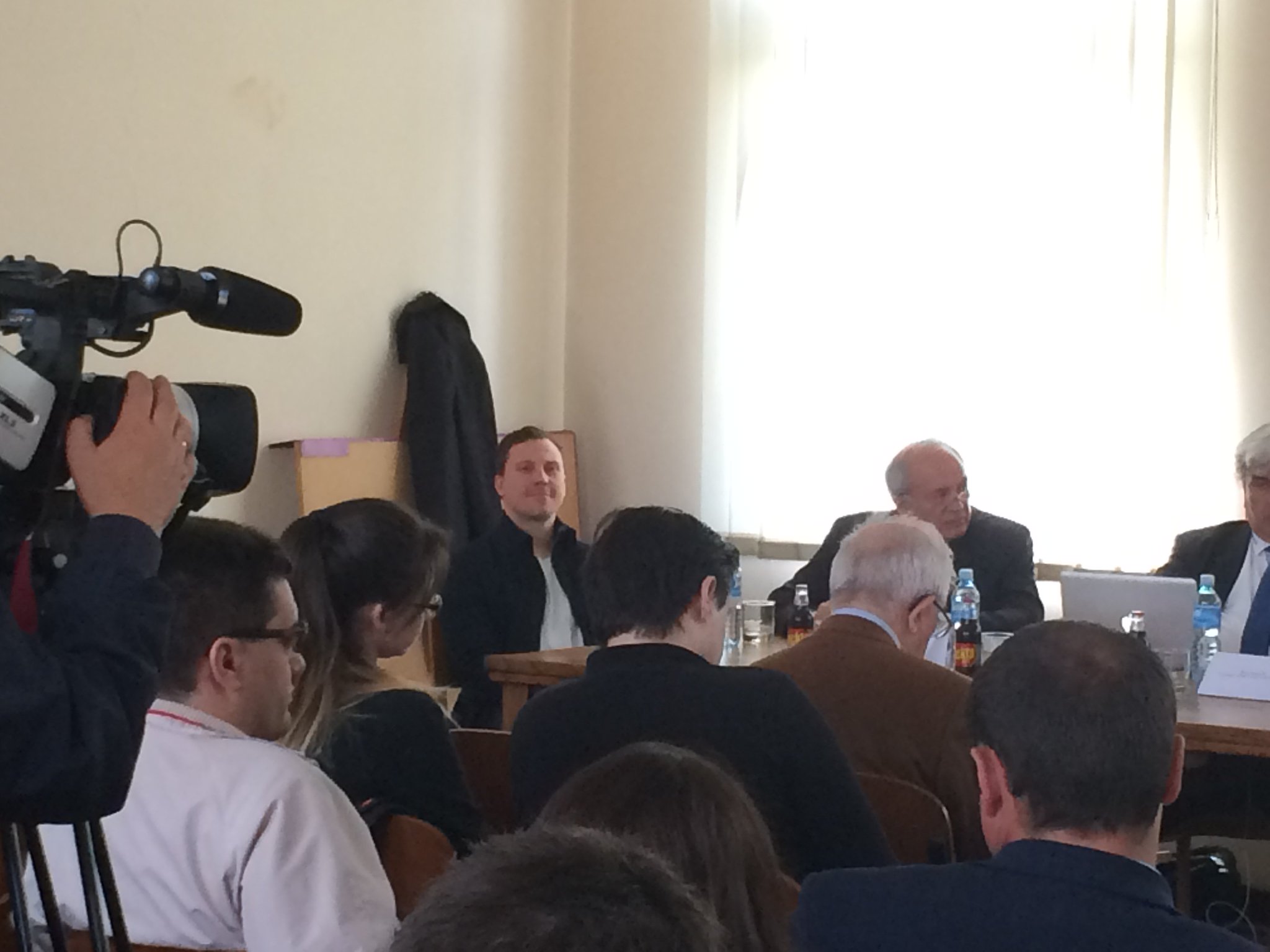