So to make it clear, the Safex Blockchain is now officially launched and stable.

If you check out http://explore.safex.io you can see the block production in action and some stats.

For example we have 5.28 million hashes per second supporting our blockchain which is the equivalent of nearly 20,000 graphics cards. Wow! our community is amazing; and I look forward to see more people recognize our achievement and the value that we will continue to bring to the world.

The release currently is for Ubuntu 18.04 with precompiled binaries. If you are in Windows you will need to wait; however, for Macintosh we will put together some out of the box applications to start running the blockchain node and run a wallet.

Migration
The migration aspect will begin in 4th week of September. This will be announced together with a graphical user interface where with a few clicks you can get migrated into the Safex Blockchain and receive your airdrop from your tokens. Please note; you dont lose any coins or tokens, you will get 1:1 safex tokens and 1:0.0023 safex cash. Yes, you receive 100% of your tokens except on the new blockchain and as a bonus a balance of safex cash.

Mining
You can now mine directly from the safexd binary using your CPU as well as other methods using GPU:

The instructions for mining with a GPU is found here: https://github.com/safex/safexcore/blob/master/Mining.md

In the next couple of weeks we will also distribute a program that let’s you start mining with a few clicks. This will bring many people to experience the amazing revelation of earning income from your desktop computer.

This activity is incredibly important. Mining is what keeps the network proliferating fairly and confirming transactions keeping the ecosystem moving along. This can also have positive effects for you because you will earn safex cash in the process.

This is it! From here we have a platform (Safex Blockchain) in order to deploy our marketplace on. Next week I will bring a further update that goes more indepth in where we are and where we expect to be in the next months.

Congrats to everyone who has been on this journey together with me and I’m so eager and boosted by the latest productions!

Huge thanks to our amazing team of developers. 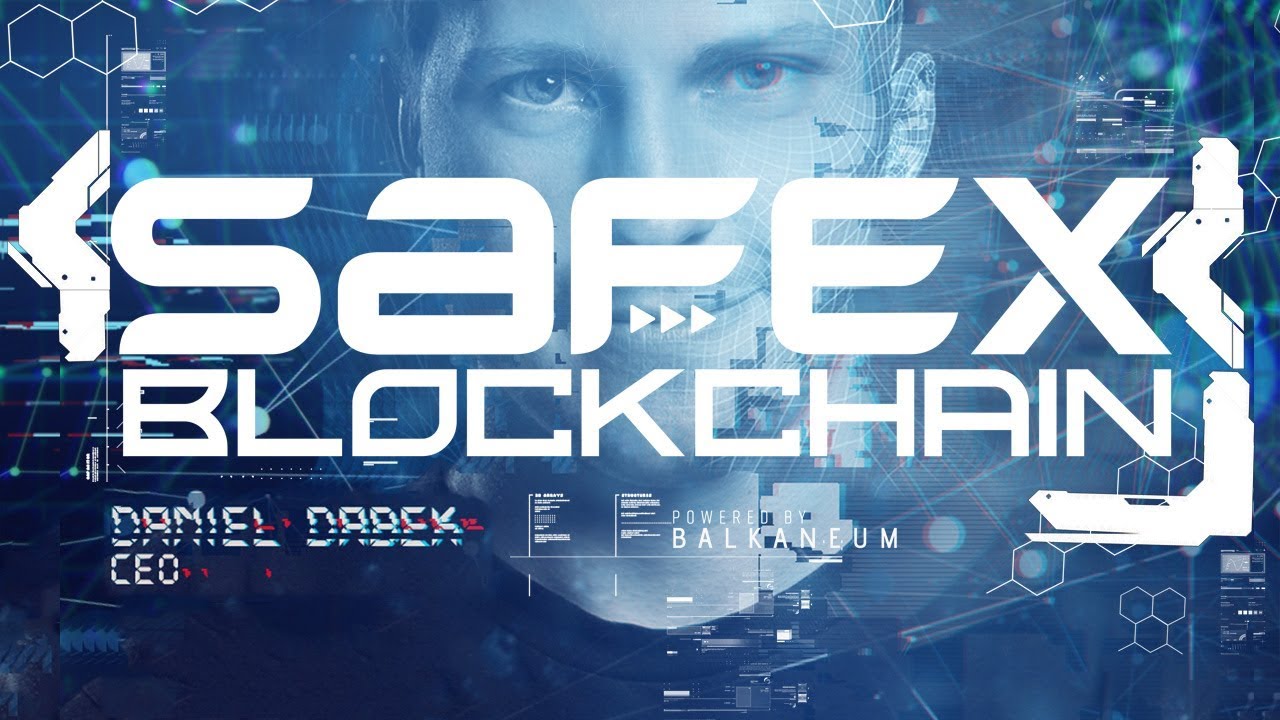 Congratulations and Huge Thanks to @dandabek and his staff on this achievement! Time will tell, but I think this development further positions Safex as a legitimate cryptocurrency for investment and
e-commerce.

On to the next milestone!!!

Brilliant, thanks for updates and keep up the excellent work!

Congratulations, keep on work! Huge step for Safex, can’t wait to see what will you do next!!

You certainly could get RPI working; it will take some effort, and the mining will be minimal; although I believe you will still earn something over time.

I’ve been able to successfully compile the Safex blockchain on a Raspberry Pi. Keep in mind it MUST be a Rapsberry Pi 3, as the older models simply don’t have enough memory to handle the compile.

This guide is for Monero, but you can adapt it to Safex blockchain with a little alteration.

Monero Node for Pi 3 or ARMv7 devices (no LCD display)

I was planning to do a guide for it but i’ve simply not had enough time yet. It’s on my list though!

any news on this?

is it possible to build a one click miner voor RPI3? as i understand the present linux version (.deb) will not run on the PI because of the different processor architecture (ARM instead of AMD). Would be nice to get one running on the pi aswell, just for fun and helping the network at low costs

For sure I was just thinking about this; the next release will for sure include Ubuntu 16, osx, and windows binaries

I will see about fitting in ARM at least in the next few months we will add it.