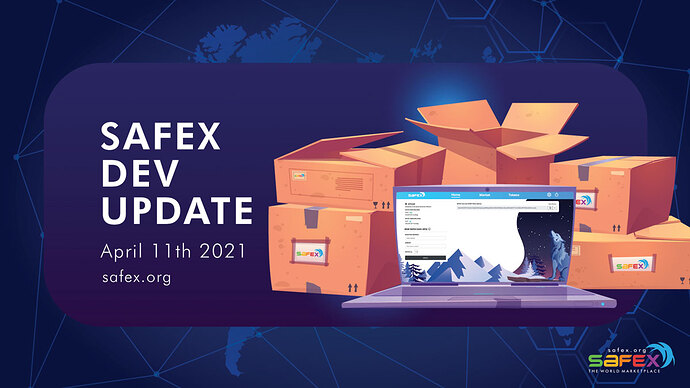 TWM Wallet Walk Through
The past week we worked on a comprehensive tutorial for using the recent TWM Wallet prerelease. 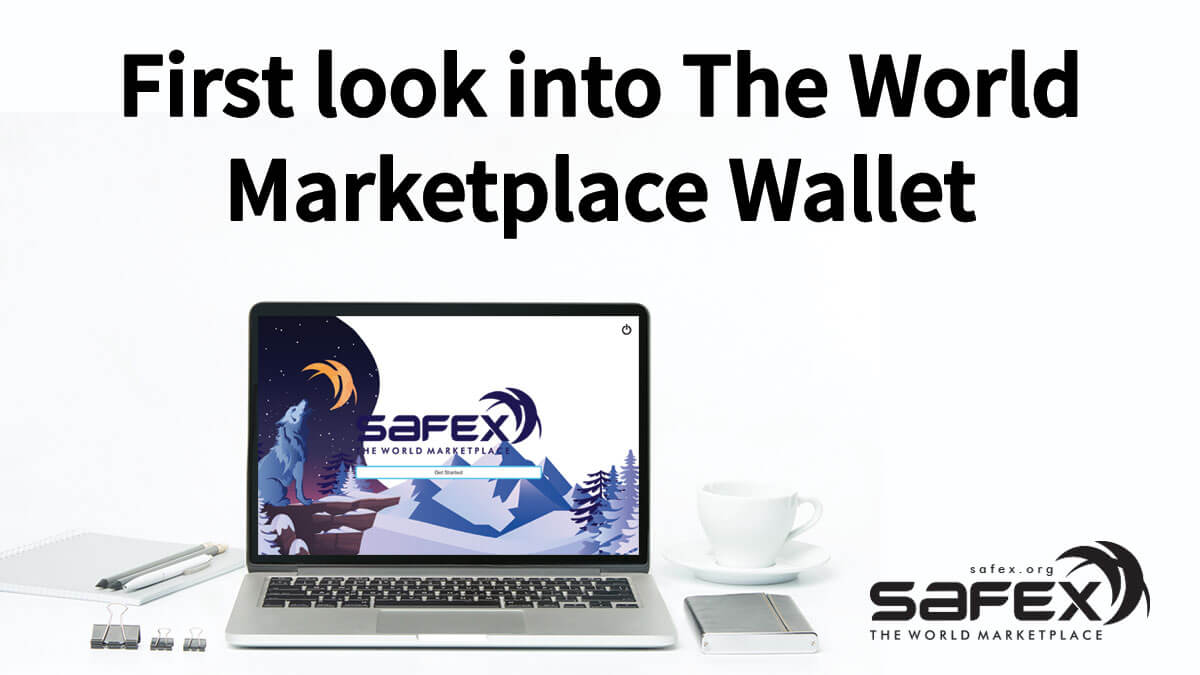 The World Marketplace (TWM) wallet is the first gateway to peer-to-peer crypto-commerce on the Safex blockchain. This article will provide a detailed walkthrough including the download and all key functionalities of the application, so that new users...

You can have a read, and share with others this walkthrough how to use the recent TWM Wallet release.

There have been some minor hurdles ahead of listing products that are landing softly at the moment, and we expect product listings very soon together with the publication of the world marketplace website.

At this stage, we encourage everyone to take a look into the TWM Wallet release and notice your balances as we progress forward with new merchants and upcoming product listings where the true experience will be able to blossom.

Safex Core Documentation Progress
Documentation for the various functionality of the vital resources around the Safex Blockchchain and under the hood elements has been concluded. It is undergoing proof reading and will be released once we’ve concluded the proofread.

Great stuff ahead for sure !!!
Check my private message.

Happy to help with the proofreading if that would be of any help.

once documentation is out, its easier to push to other developers… awesome!

Here are my suggested changes for consideration:

Daemon RPC (not a coder, so spent very little time on this section)

Wallet RPC (not a coder, so spent very little time on this section)

This document is updated on 21st December 2018. {Should this be the date the document is released?}

{Insert a carriage return in between the two text paragraphs.}

Did not review the subsequent sections carefully as the language is mostly technical.

@pokerdude thanks for your dedication and contribution mate!

Thank you, sir. I really wish I were a good enough coder to have been of some help to Dan and Igor in the development of the software.

On thing about safex account section. I guess it would be worth to mention that after migrating safex account to new address the user must deactivate all his listed offers and create new ones under the new address. Otherwise all payments for purchases of his offers will go to old address.

Me too, I’ve always wanted to build something from scratch! Someday soon I hope. I’ve done a little with macros and c# coding for work and school, but nothing like Dan and Igor. It’s incredibly difficult to accomplish what they’ve accomplished, and to then also have to deal with a myriad of other issues. I say again, “Well done @dandabek and Igor, and to the Safex Community that participated as well!”

Good as usual, thanks team. @pokerdude, you’re the man Tex! Good lookin out.

How long should it take to recover an old wallet from seed phrase? I started last night, but this morning there was no change on the screen - balances for Safex Cash and Safex Token were still 0. I have now started the process again.

Now it looks like it has completed because it has the display of the latest block number, but the csh and token balances are still 0. Can anyone help me work out how to get my balances on the new wallet? Thank you.

Click the “hard rescan” button at the top right of your displayed address. This will start the synchronization process again. Leave it alone and wait until it shows the current block number again. Then, your balances should show up.

Thank you for responding. I just did that and it now says Connected to the Safex Blockchain Network, but the balances are still 0.

This is weird. When you click the cogwheel on the top right, the transaction history table of the address should appear. Does it show incoming transactions?

No, no incoming transactions, no data at all when I click the cogwheel