Marketplace
During the past week additional work has been put into the power that the Safex Account object has in the system. Editing the account utilizes the account key so that a state machine is established particularly monitoring version control intended by an account holder: such as editing avatar image, and other descriptive within the account object.

Additional work went into developing an initial schema for the account description field which will be compact enough yet provide enough room for people to reliably describe their account’s purpose such as shop description.

These updates are included in the latest pull request to safexcore https://github.com/safex/safexcore/pull/147

He continued with developing the connection between the blockchain node and the golang module so that once the transaction was formatted to specification it could find its way into a block via the network of miners.

Migration
The next migration will be processed on August 24, 2019 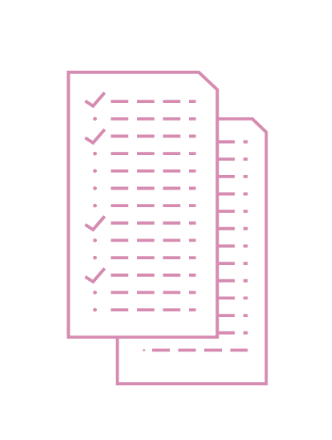 Thanks for the update.

Do you have more information on the following?

Going by the roadmap, we are only up to Phase 2 of 4 if it’s correct. Slow but steady progress taking place.

It’s taken long enough to get to and work through Phase 2. I’m not sure another whole 2 phases will be completed within a short 2 month time frame. However I’m not a developer/coder.

It would certainly be awesome if it was launched Oct 15, as Dan stated in the video.

Looking forward to seeing the marketing and it’s strategy starting on 25th August.

The MP launch is contained within phase 2 of the roadmap.

Additional functionality will then be developed and expanded into the platform as phases 3&4 are undertaken.

@aussiesloth Thanks for the clarification, mate

MP launch would be a nice B’day present.