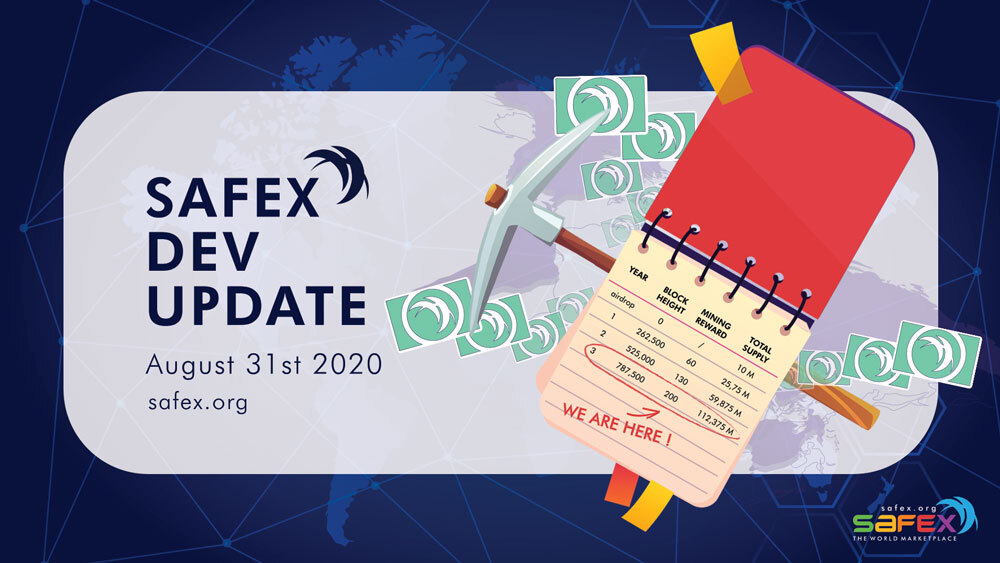 TWM Wallet | OSX Progress
Last week we identified the bug that had caused many of the OSX users to not be able to load the wallet. Igor is in progress to resolve this issue and we will release as soon as it is wrapped up this week highly likely.

TWM API
During this week we will be able to publish the TWM API in its current form. There is still the matter to merge it with the TWM Wallet; however, it is now progressed to where we can share the functionality and start to serve data that is filterable. This API comes with an admin panel where you can select which users are visible and which products. This means that you can host an API for yourself at your own domain name and it will be the same as hosting your own website store with Safex Blockchain powering it in the background!

Gate.io Listing Application
As part of our initiatives for listing on exchanges, one notable exchange we are eager to reach out to is Gate.io

There is no listing fee and it will require us getting the attention. To that effect @cryptooli posted up this tweet with the information what to fill in it to express your interest that Safex gets listed to Gate.io.

Exchanges
Note: we have already received a responses for other exchange listings and we are accepted to other exchanges, our plan is to collect a few accepted applications before funding/marketing the listings.

Safex Marketplace Documentations | Advanced Transactions
Igor worked on even more unit tests sweeping through the code to ensure that every variable is fully covered. He mentions that there are some more elements he intends to check again and put some additional test cases to cover those (in a triple check way).

In the past two weeks Igor worked on these documents where here is an excerpt:

The next step in the documentation phase is to cover the consensus on the transaction pool, which discusses the order in which the advanced transactions are mined into the blockchain so for example the case where someone wanted to buy something at the same time as someone else yet the quantity remaining is 1. This conundrum is next to be documented.

Going forward Igor will work on more diagrams and all of this content will culminate into a Whitepaper of the Safex Blockchain Marketplace graduating from the Blue Paper that we have been guided by these past nearly two years.

2nd Safex Cash Mining Block Reward Increase Tomorrow
Tomorrow will take place the 2nd block reward increase from 130 sfx per block to 200 sfx per block.
Here is an article we put together discussing this upcoming event. 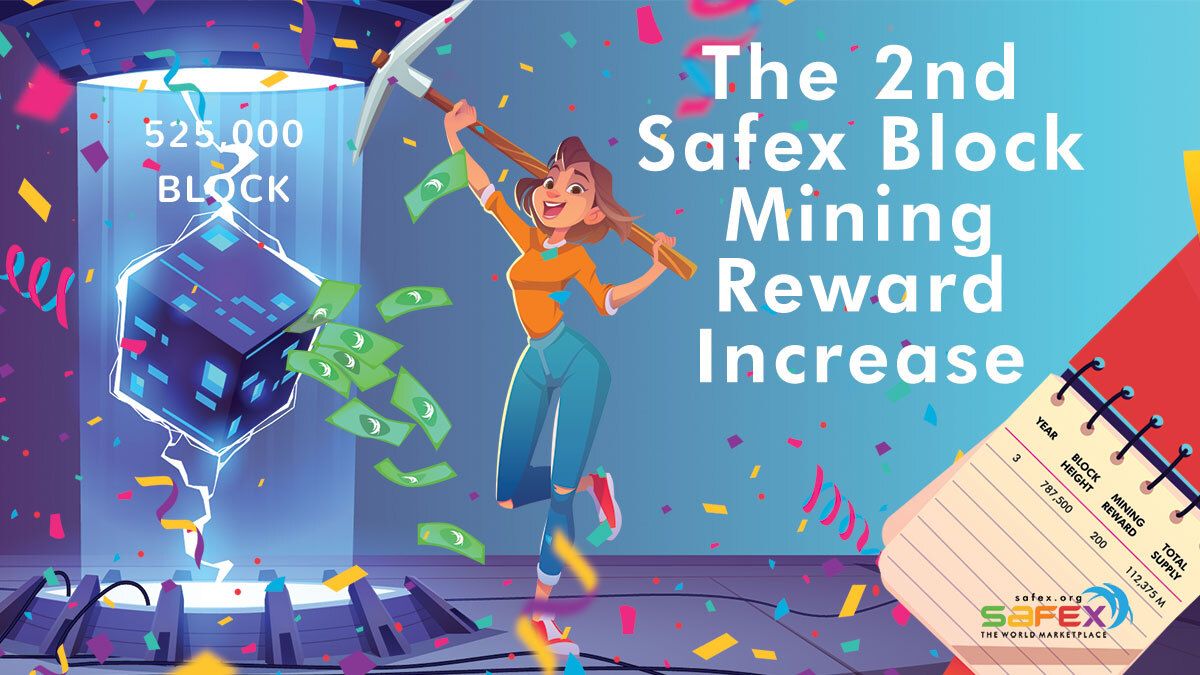 Thanks! Next steps is to just get this API plugged into the Wallet and release Stagenet 2

Jeppers, what are we all goin complain about now.?

one of the best Updates i have ever read . Amazing news so glad you clarify everything. Thanks all safexians and especially Dan,Igor,Oliver and Sloth .

In the Orbiter wallet the token price shows up as 0.00: this price comes from coingecko and their api is not so good. For the TWM wallet we will create a smarter price fetching system, perhaps even use a price oracle straight off of the blockchain. There it is.

Also, for the curious you can see the line of code that is getting the price for Orbiter wallet

some added thought, coingecko is missing the xcalibra markets hence it has only data from livecoin and coindeal.

so probably it went “inactive” on coingecko. we’ll see what it will take to expedite xcalibra data tracking on coingecko

Thanks for clearing that up.

The next step in the documentation phase is to cover the consensus on the transaction pool, which discusses the order in which the advanced transactions are mined into the blockchain so for example the case where someone wanted to buy something at the same time as someone else yet the quantity remaining is 1. This conundrum is next to be documented.

This is only about Documenting. Implementing has been completed since June.