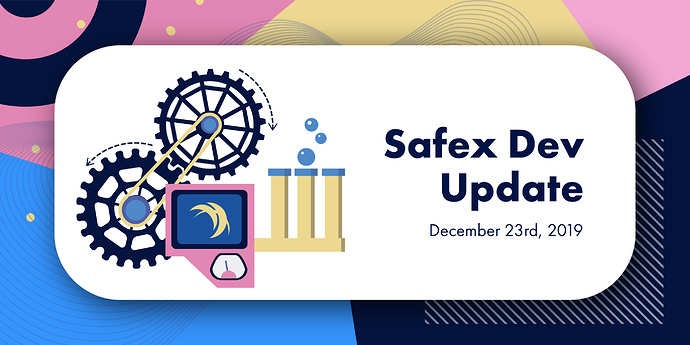 Marketplace Development
During the last week Daniel and Igor agreed on a design of the improved version of the safex purchase system and implementation began. In the current marketplace testnet, when you list an offer, you would need to also provide the address where to receive payment. At this point the system naively takes any address, and any offer id, if the amount adds up, it suggests that this offer was purchased.

Of course we did not intend to leave it like this, however, we wanted to prove we have been on the right track. The next iteration of the safex purchase will include a hard check of the address that is attached to the offer listing, and require that the purchase is in fact to the proper recipient.

Alongside this, the offer ‘close’ function was removed. What it did was allowed you to remove an offer from being parsed from the blockchain. This is a redundant feature, since you can also set the offer from active into inactive if in the event you wanted to remove a listing from being queried or purchased.

Furthermore, Igor spent time to improve the build systems for the safexcore project to be able to add automated building. This will allow us to set up continuous integration and leverage the features in github to have real time building and testing whenever new code is committed.

This last task is essential for taking the marketplace to mainnet.

Marketplace Testnet
During the past week of marketplace testing there is a list of bugs that are reported by the community. While we have an internal tasks list and order of matters related to the marketplace further development, we will merge these lists and address each head on.

We hope that this phase in the project has been as exciting for you as it has been for the development team and we thank you for your early participation.

Sails
During the last week we had progress in the safex cash transaction aspect, as well as additional ground broken on getting our blockchain sync in order.

While we will still continue committing code, we won’t have additional significant progress on the sails wallet or 1 click miner until after the holiday period over the next two weeks.

The latest XMRig release includes performance improvements for both Intel and AMD based mining rigs. If you’re currently using Safex-Rig 5.0.1, we recommend you which over to the latest XMRig build instead to take advantage of these performance gains. 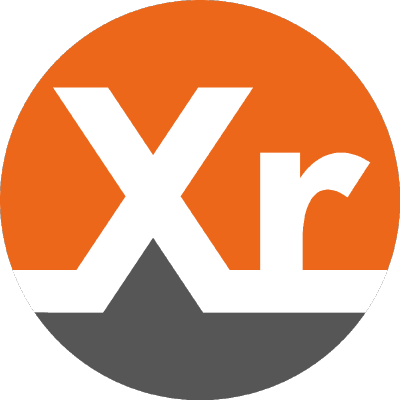 In addition, each major XMRig release includes a pre-compiled Windows build, which has been highly requested by many in the Safex community.

it’s been a great year with huge progress,time to relax and charge your batteries for 2020.
I wish everyone warm and merry Christmas with your family and friends.

Lovely, lovely!
Just keep doing it, I know it will be perfect

we opted out of cramming a v1 just to chase the julian calendar new year.

Dan, will there be testnet 4 released to the community? Or straight to v1?

For sure on the next iteration of the purchase we will put towards the testnet, so likely another testing session or two will be in order before v1 is on mainnet.

During this time the vital piece to get done is the GUI wallet, better if it’s marketplace enabled when released.

Good job, every proper investor knows waiting is part of our duties. Remember to enjoy the holidays. Merry Christmas.

Actually the community members flagged your post as off topic. You did not provide criticism. You indicated that your tokens didn’t migrate because you did not have bitcoins to pay the network fees. Also you accused in previous posts that we are after our own profit and not interested in the users. That is a pretty empty criticism since safex is a community project and we don’t have some central fund that was there to pay for anyone’s migration.

Though, there were a few people out there who had a situation like yours, and they politely discussed with the community and someone at random kindly provided the bitcoins necessary for the bitcoin network fee to migrate to the new chain.

There are so many things to do around safex that migration lasting 390 days is not something we should be keeping busy with any longer.

no need to rush. Take all the time you need it’s THE World Marketplace and it’s got to be perfect for the official launch , then people will believe and trust safex at once. I know it’s just v1 but a friendly,working and safe MP will speak for itself and that’s the greatest advertisement we can have . If major problems appear it will be really hard to convince them otherwise.
I am sure that safex team knows that better.
Merry Christmas , the last Christmas without MP .

in the ruff soon to be

The progress is undeniable.

Thanks for the hard work, It is appropriated greatly.