Today we are following up with a further iteration on the testnets. In this release we are testing feedback which is obtainable after making a purchase. Once you have purchased a product listed by a user you can then leave feedback related to that purchase.

You can get your hands on the latest binaries for testnet 5 for linux and OSX here:

Be sure to wipe the blockchain data in ~/.safex/testnet before synchronizing from scratch. And feel free to report any bugs you may find on the forum, or as a new issue on the github.com page.

A message from Igor and Daniel
To boot, Daniel and Igor linked up to make this message to all of you. 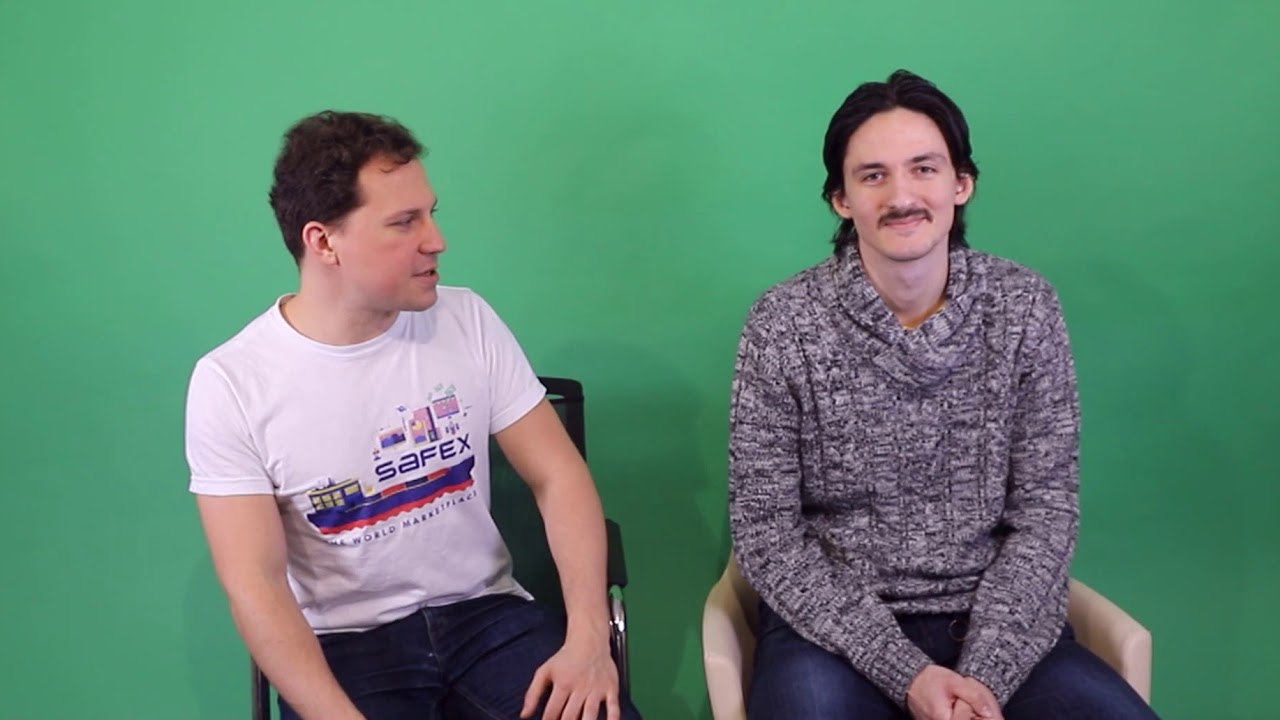 Marketplace
During last week: Igor continued work on the feedback functionality so that after you have purchased an item, then you can leave a feedback regarding the purchase. He has also added an explicit indicator to the seller that their product has been purchased.

There were a series of bug fixes in the purchasing mechanism: one particular of which is the purchase overflow where if you bought more than exists this situation went unhandled, and it is now handled.

Besides this major bug that our tester group brought to light a range of smaller bugs were addressed as well.

twmwallet
A new project is instantiated called twmwallet on github. This is the new project that will take over the initial sails wallet idea; however, since we have not yet identified a replacement to take over the gosafex library we must not give up and stop because of this.

To that effect, we will be using the previously proven technique of implementing the CLI wallet to expose nodejs hooks to plug into the ReactJS application that is used on the front end of most of the apps you may have been interacting with from the Safex Team so far.

This means that what Igor codes into the CLI c++ wallet we can extract into the GUI and have them work harmoniously the same way Orbiter wallet has been functioning. The trade off/downside is that this wallet will only be able to manage one key set at a time when it’s about managing funds.

So if during migration you had multiple wallets, you will also need to manually restore the key sets in separate wallet files, whereas the goal in the gosafex library was to enable a consolidated feature that allowed you to import all your keys all at once and manage them from a single interface.

This is not a huge set back, although it may be a bit inconvenient to few. We will have to make some guides on the process, though it will in the long run enable our earlier adopters to get closer familiar with how cryptocurrency is meant to work where you are in the know about the key sets and what they mean.

Safex Miner
The latest version of the safex miner will be released for Linux and Windows next week.

Testnet tester reminder: if you are on the testnet. remember to use the --testnet flag when running the software for the wallet and the safexd. Also remember that it takes 25 block confirmations after sending the account to the blockchain before you should list a product with that account

Such a good video, hahah, very positive. Love it!

You can see some of these new flows in action. We’re there with it.

And finally the buyer can place their feedback into the blockchain with a successful purchase.

that’s great news !!!
If i want to sell items only in Europe , do i write it on the description of the product or will there be a feature ? What if an American buy by accident a product i deliver only in europe , do i send their money back manually or will be a cancel option ? Thanks.

there will be a second layer to handle these aspects, and the description field will hold that information such as shipping restrictions.