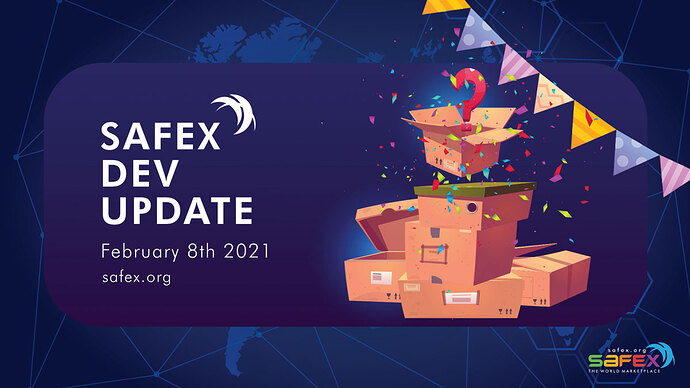 TWM Wallet
The past week has been quite eventful on the development side with the wallet reaching community testing Sunday night this past weekend. While we hoped to get the testing done sooner in the week, we had some notable feature adds that made the week progressive. The major event is that several community members including those who were not directly members of the closed testing group managed to download and take the wallet for a spin. This included communicating the shipping information across the globe, and discussing fulfillment over the encrypted communication channel established by the wallet together with the API. This is it, no turning back from here!

Among those features notably is the new unstaking function for tokens to collect revenue share. It used to be first in first out to unstake tokens. Now, Igor and Daniel coordinated adding in the ability to unstake an amount based on the block height. So this way you can claim stake share at your own order, for instance if you staked some amount of tokens long ago, and recently staked, but wanted to take back the recent stake. Previously that would force you to unstake the older one, where more SFX might have been accumulated, and perhaps you didn’t want to receive that yet for whatever reason. Now you have specific control over which quantity gets unstaked (based by block height).

Alongside that the Token management page now has a good drop down menu that allows to choose which stake to unstake and collect the revenue.

All messaging is now fully parsing and messages appear where they should. This week the extra help from the senior developer in Daniel’s team has stepped in after last week’s triage of visual issues to address. The pair have coordinated a 3 day sprint that started up this week and it is going fabulously.

Before (oversized, misaligned, no icons):

Further, Daniel updated the hard rescan function with a new refresh system that now shows the progress of the scanning of blocks in case you did not see a balance that you expected and needed to resync the wallet with the blockchain from the start. This now shows explicitly which block the wallet has scanned and how far it has to go.

The plan is to sprint through the visuals to reach finality by end of day Wednesday.

Return of twitter.com/safex
This morning we also were visited with great news that Twitter returned to operation our @Safex twitter account. So, it is true, we never packed up and left. We simply were denied access on false pretenses to our account. https://twitter.com/safex Welcome back

This release includes several improvements to the blockchain network, as well as some minor fixes for the CLI wallet. This is now released on the staging network and with an expectation that all is good here, we will push it up on Monday to use on mainnet.

The group can use this version this week for testing alongside the TWM Wallet testing. We will publish a follow on TWM Wallet end of the week with the visual optimizations.

Safex affords a highly competitive offering to merchants, and this article written on the Safex Blog outlines these features and compares them to other major providers. Keep in mind, that Safex brings huge value in that it does not have exorbitant (prohibitive) transaction fees which means, crypto will finally be able to be used in usual ecommerce unlike ever before, and the weekend’s testing has shown that it is possible to intuitively operate the wallet and market system.

Keep in mind this wallet will fulfill the send/receive requirements we are all seeking after the deprecation of the Orbiter 2 wallet after the marketplace hardfork 7.

Thank you for reading, looking forward to the week ahead, and what next week’s update awaits for us.

Very very exciting time! We are closer than ever! Thanks team!

@galicone, I would never add the ability to auto update the software remotely in this way. That would be dangerous for a wallet application.

On that note, you reminded me, and I forgot to mention it in the update text: Also we added a request to the API which can indicate if there is a new version of the wallet available. So if some update is made, it will pop up when you start up the wallet. (with a message letting you know that a new version is available)

Great! I have one question about the staking subject from the above dev update since the ability to unstake an amount is made based on the blockheight. Do this parameters still apply?

Correct in every respect, assuming days mentioned are approximations and actual block amounts are the most accurate measure for both lock times.

Very nice, thanks for the work!

I’m curious if there is or will be different language modes. Like if someone in Japan wanted to trade they could type in their native language to each other, perhaps even a built in translator. 日本語

Is there already newer wallet for ordinary sft holders than orbiter?

We are waiting on TWM wallet release.

Any thoughts on Material UI or something similar for components like buttons, grid, input fields… ? 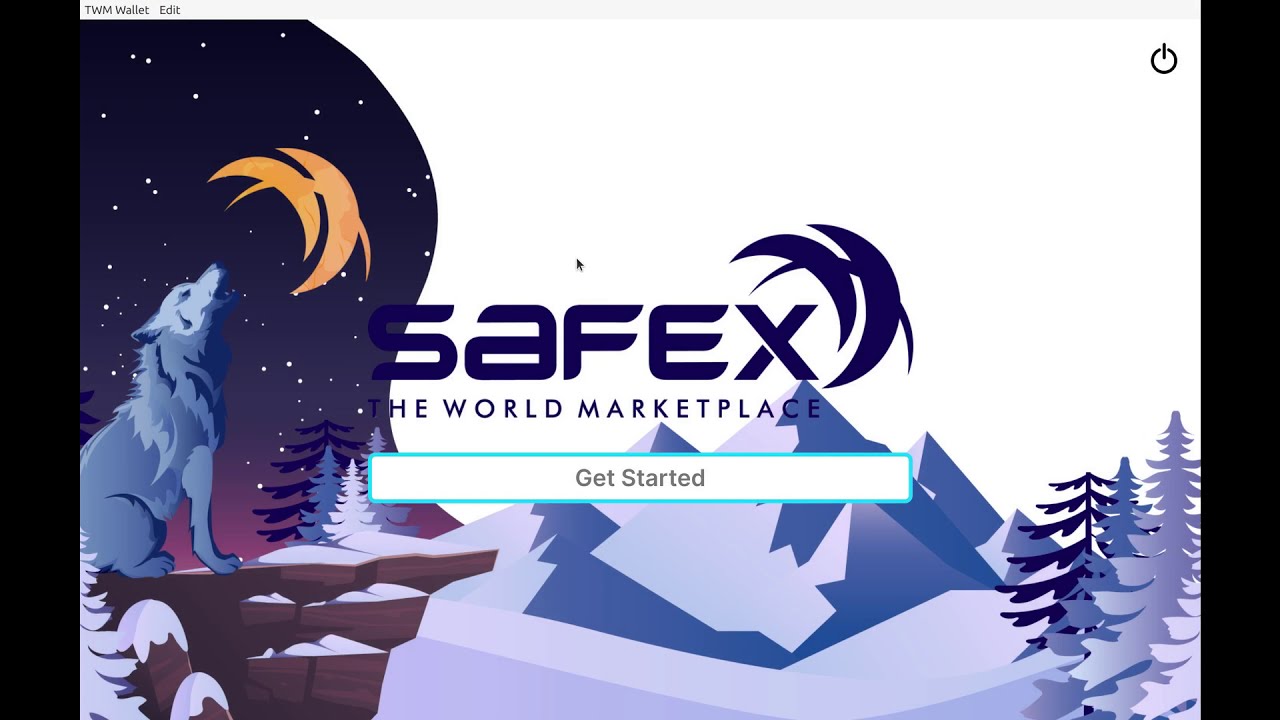