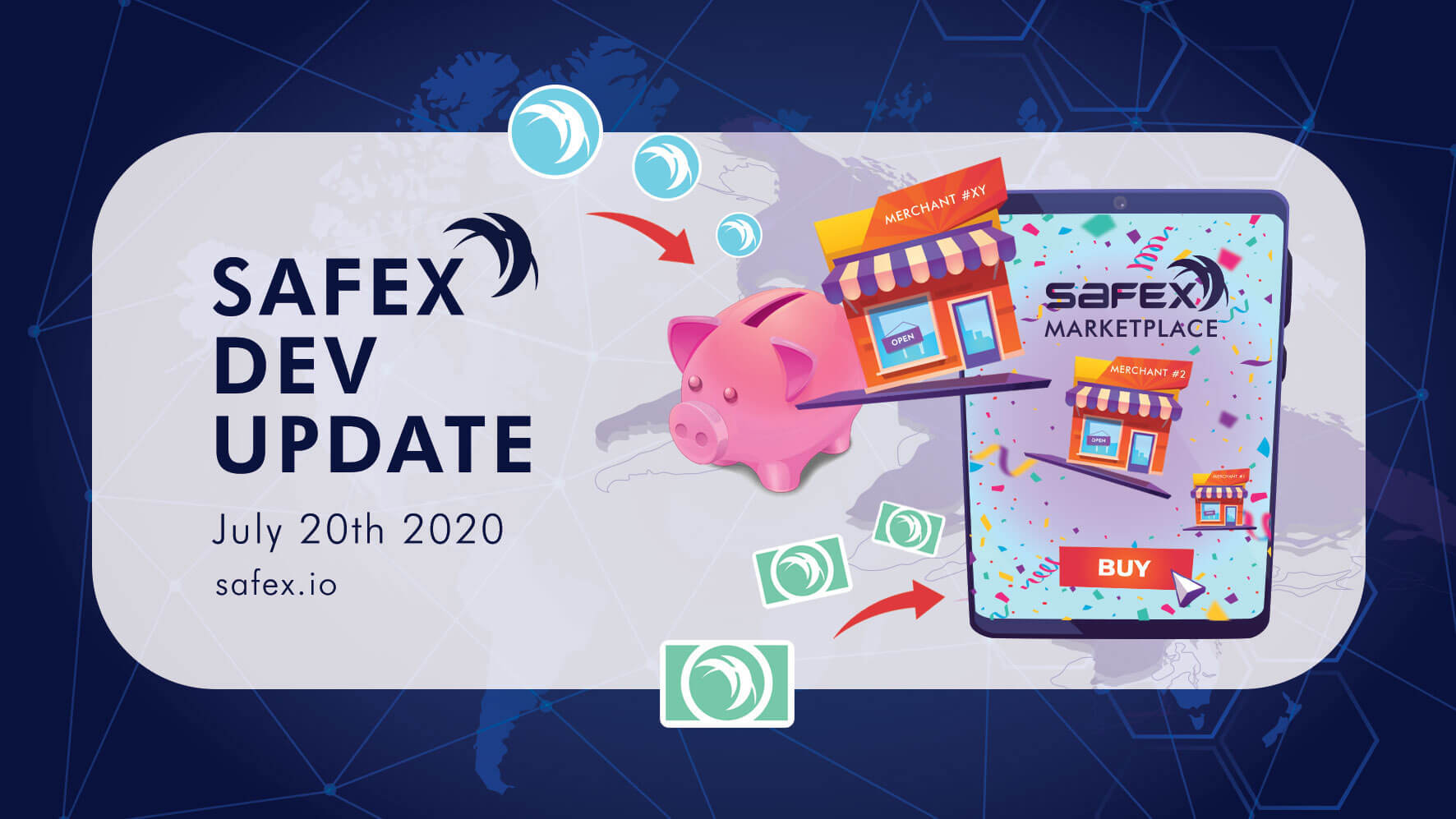 Stagenet 1 Progression
Since last week release of the TWM Wallet for Ubuntu Linux we’ve seen an increase of transaction activity of 30% increase in new offers and a 80% increase in new accounts, and a 50% increase in purchases since its release now that it is easier to create new accounts, purchase offers from the blockchain, and edit your offers from the user interface. The marketplace application continues to perform appropriately and we are now scaling through the functions with the first iteration of the TWM Wallet released for public testing.

The Mac OSX version is now out, remember that this is for Testing and it is the first iteration of the TWM Wallet released for public testing. Once again to repost about this wallet:

When making an account, it will require you to have 100 of the test SFT, after 300 blocks you will get those back. So feel free to post your Stagenet Address in the comments, or on twitter.com/safex to get some.

After you made your account you have to wait 25 blocks before it is usable.

You can track the transactions on the block explorer: stagenet1.safex.org

If you made a new offer, or edited that offer, you will need to wait 10 blocks before it is visible again on the list of offers.

The .dmg file is the wallet for mac osx.

Status on the Windows Release
Windows build had not been updated since last year, and since we have been in linux/mac development there over the past year. There are some parts we must recode to adapt the safex-gui connector for the windows environment. Igor has been researching the approach and hopefully will be able to resolve it this week. We’ll be in touch with the progress so that as soon as it is ready we can put it up for download. We estimate by next week’s dev update the Windows version will be available.

TWM Wallet Triage
Now that the GUI wallet is moving along, and our tester group was able to get a chance to use it: we will be gathering feedback and putting together the second iteration of the wallet from the planning we conclude from that meeting. This will be one additional version before mainnet so expect improvements with each sprint.

Safex.ninja
You can also see a live update of offers listed on http://safex.ninja made by a third party, community member. Looks awesome, as well as statistics on the stagenet and how it’s going.

Thanks for tuning in, and enjoy the live testing

Beyond words, thank you!

Having trouble with the application. I get a very quick glance of a dark blue screen then it flashes to solid white. Anyone else having problems? I’m running 10.15.6

I’ll add your OS ver to the issues list.

Getting a white screen when i open up the mac OSX wallet, not sure if anyone else having this issue?

which version of osx are you using?

There may be some bug at play, various versions of osx are successful and unsuccessful. So, I’m sure there is a common culprit, in the next day or two I hope to have it sorted out.

cant wait to get testing!

Great update, glad the testnet is working as expected. I am just letting you know I encountered issues with a later OS, I am using macOS High Sierra 10.13.6. I was able to go through the actions to create a new account, but once i clicked “Create Account” the screen turned dark blue with no other feedback.

No test coins, I thought i would need to create a new wallet so I could provide an address to get coins.

What I’m currently aware of…

OK, good to know. I know my operating system is older, I just thought I would provide feedback. Thanks for sharing the boot fail reports.

Ok. So when you tried to Create a new Wallet It threw the blue screen? (When you said Account I thought you were already in an opened wallet)

Yes correct, I clicked on Create New. Then Selected a File Path of where to save my new wallet file, I confirmed the safex network connection, and entered a password. Once I click set password I get a button to “create new wallet”, I click it and the information in the GUI falls away to a dark navy screen and stays that way.

I’ll be on the laptop in about 2 hrs time… and I’ll send you some Stagenet coinage then.