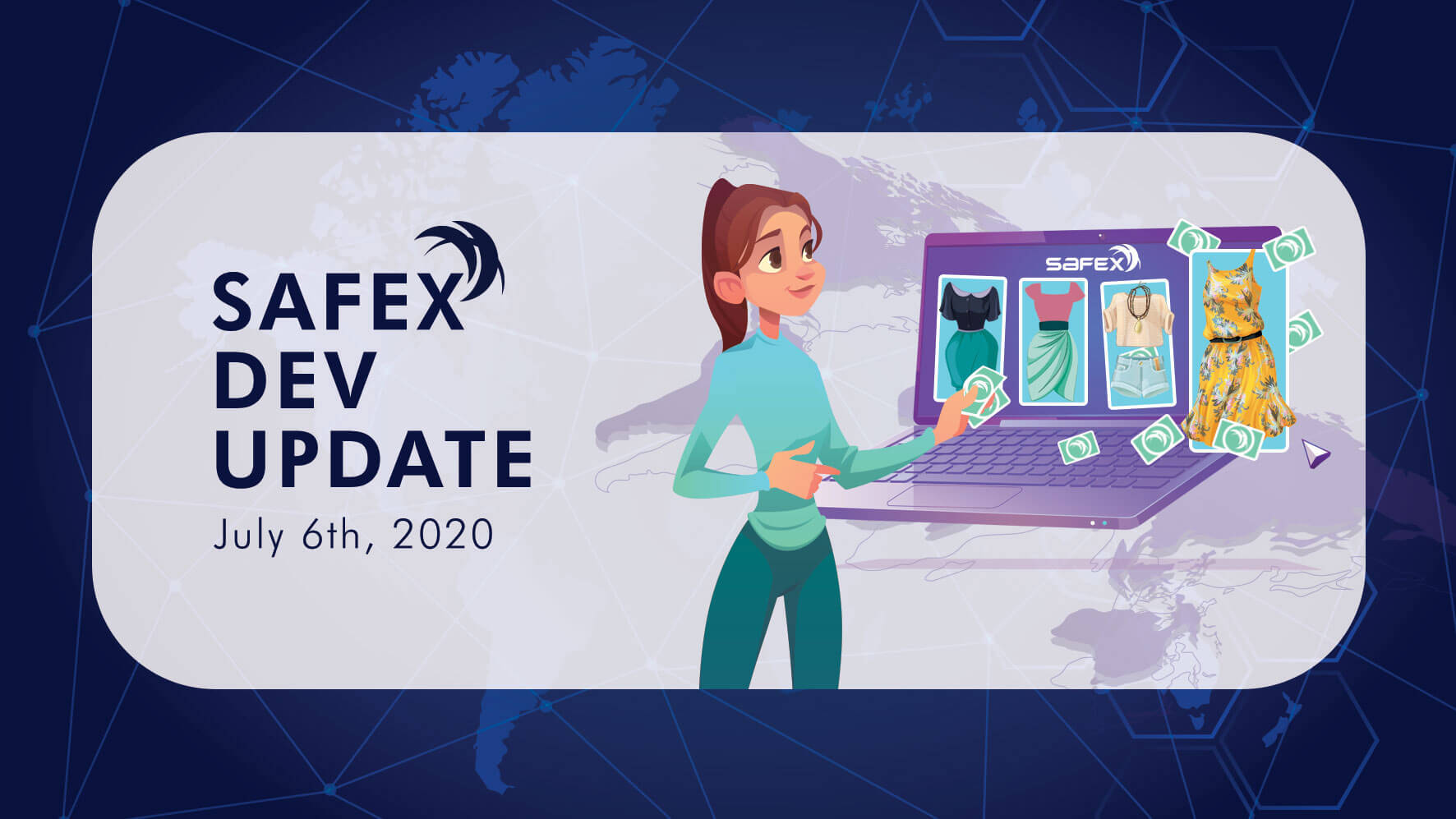 Stagenet 1 Progressions
Igor is back in the saddle in full gear and has spent the better part of last week catching up and reviewing all feedback from our close testing group.

We found a few bugs/errors but nothing major and the Stagenet remains stable and active.

Firstly, there was an error on the block explorer that showed on a transaction a ring size of 0 when in fact the ring size was not 0 when making a purchase. This was just a visualization bug which has been corrected.

A minor error when running a node, and using the exit command would crash the node rather than gracefully shut it down. This isn’t a major issue in any way, but better to address that since it was found and now the daemon is shutting down gracefully as of that patch.

For example, you wanted to buy something for 10,000 SFX but had 200 transactions coming to your wallet with 50 SFX each. With the design of the blockchain and transactions (UTXO) it would require combining all of these transactions. This does not break the system but does introduce a minor usability issue for some people; however, mitigating this situation is not too difficult and Igor has produced a patch that addresses this flow by optimizing the output selector to first find and use big incoming transactions first, and then we can resort to a button that sweeps the small transactions into one big one before allowing to proceed to successfully complete a purchase. Sounds heavy, but these are mostly the technical under the hood discussion points to address this issue.

Igor will be testing that optimization a bit more before introducing it to the system.

Finally, also related to the situation where you want to send a transaction with the high degree of privacy but the amounts you have on hand are not mixable since the same amounts can not be found on the blockchain (part of the ring signature privacy mechanism). The function to aggregate these transactions sweep_unmixable is not functioning properly and Igor is on deck to address that. This is a wallet related bug and does not compromise anything within the protocol of the blockchain.

Otherwise, all core protocol functionality is continuing to operate exactly as it should be by design.

TWM Wallet | API
Likewise, Daniel being also back in the saddle as of Wednesday last week, he continued progression on the API and Wallet to get us onto the marketplace. Progress picked up quickly with a completion of the Offer listing API and the Offer listing Form.

The wallet now has a new file type .twm file which is now integrated. This wallet file is what will be storing meta data for the wallet to interact with different API instances based on URL, and also based on Accounts.

This is how we will be able to purchase anonymously, and manage our connectivity as a merchant with the various API instances that may pop up. If you have been following along on the Safex development journey, this replaces the need for title markets, and enables curation as a second layer to the blockchain, and anyone can spawn an API instance and curate products and host end to end encrypted messaging between vendors and customers.

The API now accepts the Offer structure with the key components for describing products which will help in fulfillment in terms of shipping and communicating between characters on the marketplace.

The wallet is being worked on from a visual perspective as well by a member of the community and progress has been consistent so far here is a glimpse of the wallet’s start up: 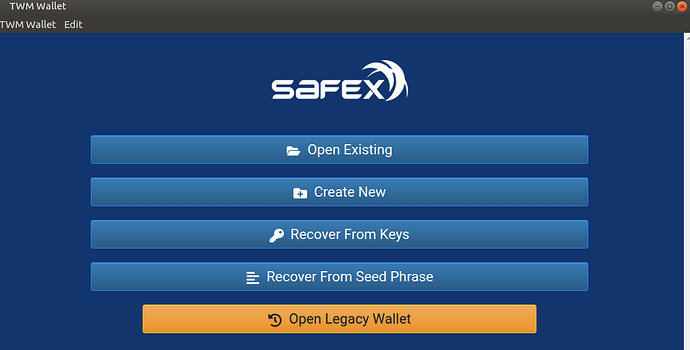 Also, the staking view has been fixed by Dan and the elements have already been put in their place.

During this week, the tasks to get this wallet out to the community for testing are:

Registering an account with an API instance
Pulling the offers table from the API apart from the blockchain (API pulls from blockchain, and prettifies)
Messaging based on type (type meaning a vendor can set whether to only accept a shipping address or also open communications with prospective buyers)
Visual and element positioning of the Merchant section

Luckily most of these aspects are complete and need to be added to the wallet application itself something the team is confident to assemble in this week with an imminent release.

SFX Mining
A good reminder, that you can follow along on the safex.org website and find three tutorials on mining Safex Cash and we encourage everyone who can to go through the methods available and try to get involved in mining. You get cryptocurrency rewards, and secure the blockchain: it is an integral part of who we are.

The next major milestone is the deployment of the API and release of the Wallet for the stagenet, so stay tuned and be ready to download it!

Thanks for the work everyone