Safex Website
In the past week we have concluded all design ideas and work on the safex website redesign and full update for communicating finally what is Safex and why it matters. Since Friday we have been organizing implementation and our expectation is to complete it during this week. 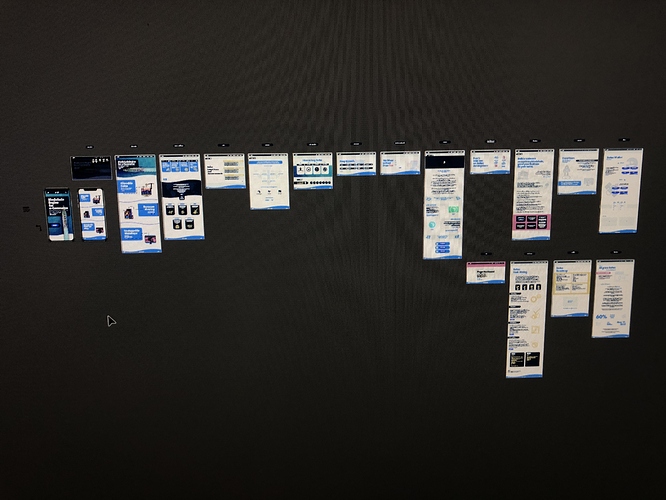 Here is an easter egg of the design map of the new website. This update will definitely thoroughly improve our communication and capture of interested people. That way we can support people interested in the platform with information relevant to using the Safex Marketplace.

Sails Wallet (v8)
Last week we continue to expand the functionality of the new wallet. This is the v8 wallet we’ve been discussing in the past updates. It is front and center with most of planning out of the way. This is the wallet that will for the first time use our new golang modules.

Digging into the update: we worked on the wireframes of this new wallet paying particular attention to excluding Bitcoin and Migration processes, and only including them if a user explicitly demands these features activated, or they import a wallet file that already has migration, or bitcoin keys. This means that if you upgrade to the Sails Wallet from any of the previous versions here: you will still have access to your bitcoins and you will still be able to migrate, however, if you’re new to the platform you will not be visited by these features unless you click several buttons 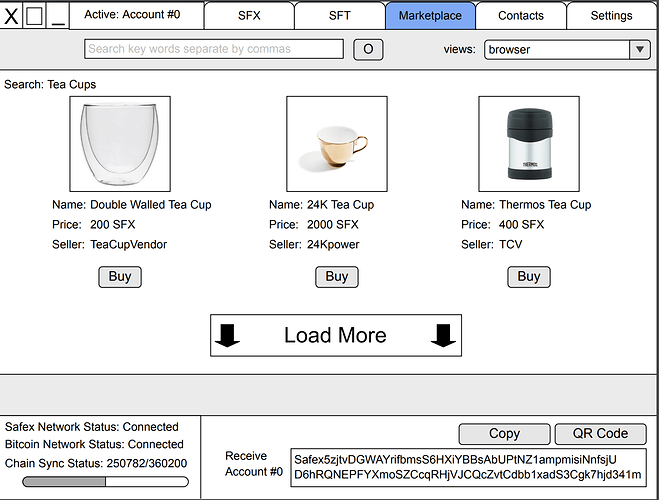 Last week we created a new github repository for the Sails Wallet source code and we planned out our structuring of the files for the application which we are now in the process of coding.

star and you’ll get real time updates to your email inbox.

Go Lang
Last week Edoardo made progress on the wallet file store, basically the part of the application that store the keys. We went for a bucket architecture so that we can store many different key sets in the same file. Additionally, he implemented streaming encryption for this part so communication from the GUI and the wallet module is secured in transit.

Stefan worked our getting outputs from the blockchain for use in new transactions last week and now he is working on forming ring signatures in golang. This is the final step in transaction forming. Besides this he has been optimizing some elements on the c++ side of things.

Also, Stefan did work so as to sort the array of outputs from the safex daemon to give two separate arrays with token and cash versus all in one as they are currently.

Safex Marketplace
Last week Marko opened work on the block explorer to include the new transaction types that we invented for the token locking mechanism as well as the marketplace transaction types. So the explorer is becoming very colorful in the different things it accepts and displays.

This is a work in progress, and will continue through the marketplace development process.

We have continued to discuss the user journey, and have begun making a detailed flow diagram so that implementation of the core functionality will be concrete and direct. This is how we will ensure quality and speed. In addition to the QA team we are in the progress of establishing.

Some bugs were also fixed on the cli wallet related to staking tokens. This bug is related to allowing the wallet to select older staked inputs over more recent ones even if their amounts are the same. So this exception is now handled and it operates as intended.

Safex Development Community
Last week emails went out to the selected candidates for the Beta Tester group. We selected ~30 applicants who fit the profile and filled the slots we had in mind to have a full range of members. In the future we may reopen the opportunity to join the group, yet we are so grateful to everyone who applied and look forward to a productive testing with the group we have now.

We are just finalizing a couple more steps in process for this, since a new hired QA specialist will be the liaison with the group. With this sort of military approach to development quality will be high and the effectiveness of the developers will ever increase.

McAfee Miner
We have an updated release candidate for mac osx worked out last week. Further work needs to be done to test windows, and linux versions.

Safe Exchange Coin Migrations: June 25th
The next migration run will be June 25th. So if you want to be included in this batch, make your migration before then.

What an exciting update. Thank you team!

Things are really ramping up! Loving the update!

Nice. The market place and new website will be amazing!

Dis is where we are all looking for. Don’t forget to scoop up sum safex now it’s cheap 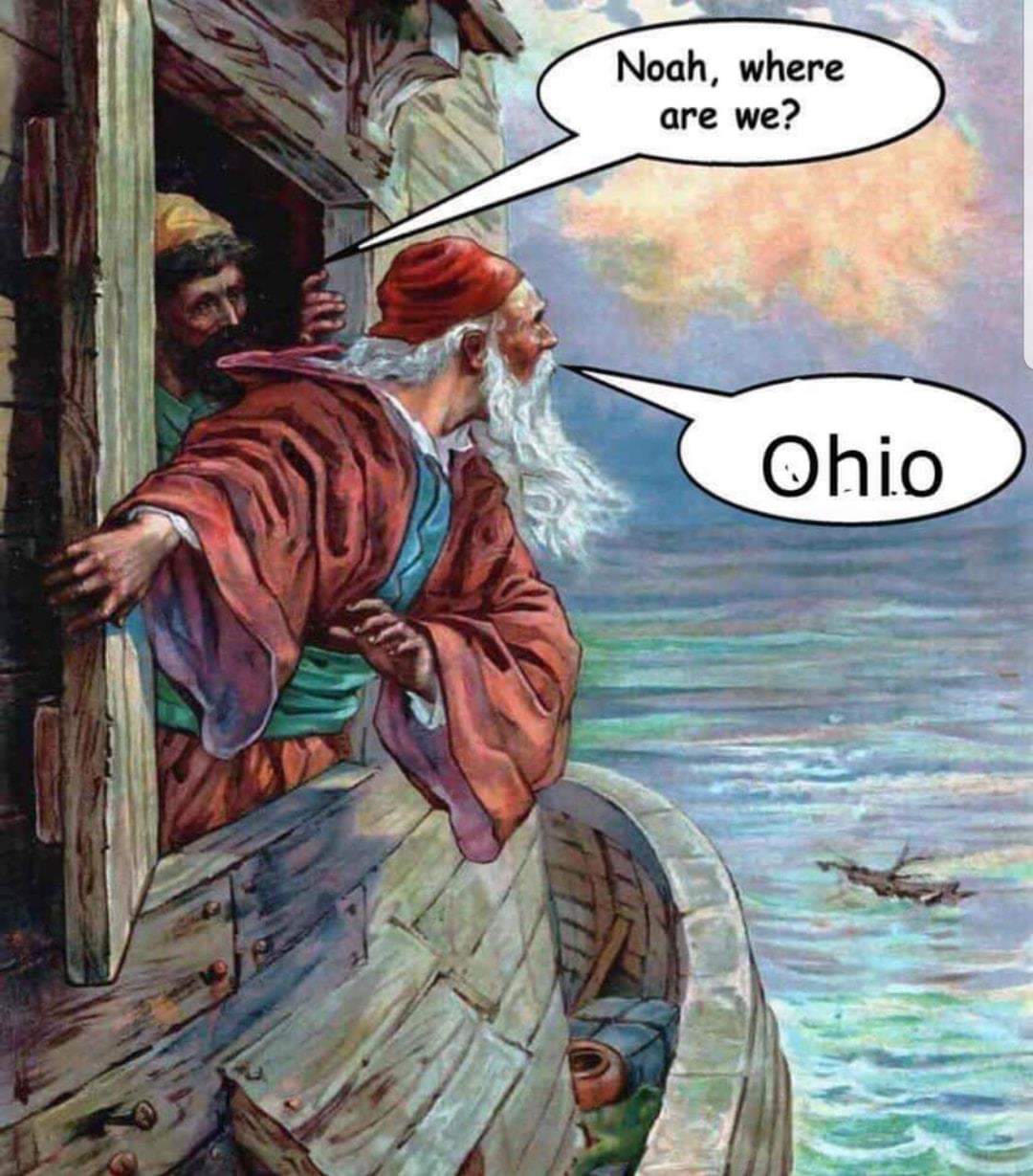 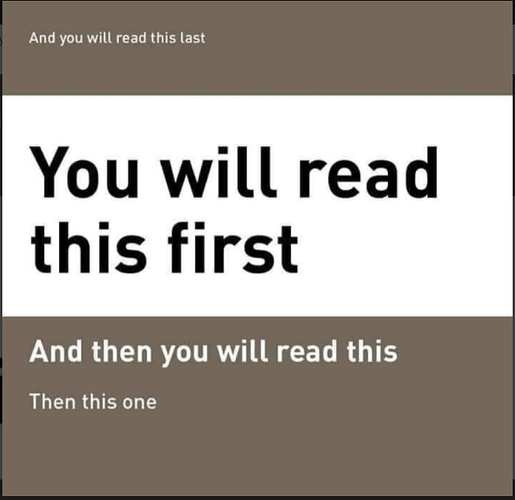