TWM Wallet
During the last week we released the TWM Wallet GUI with the basic send token/cash functionality. At the start we had some issues with packaging of the application and the wallet module. Once we sorted through those inconsistencies and managed to get the packager to properly put all the components in the one binary we discovered some versioning bugs where only users of Ubuntu 19.10 were able to run the wallet due to a linking bug which is solvable with a build of the installer from a previous version of Ubuntu.

By the weekend that just past we have confirmed that the wallet build is working, and importantly the packages are up to date to the latest.

This week we will put out the next version that contains the user registration form, the offer placement form, price peg creation, and finally purchasing form.

Keep a look out when that gets published during the week.

The next step in this development will be to switch back to expand the capabilities of the API and incorporate the API into the wallet so that you can store images for example and send messages to merchants and buyers.

SFXOS: a safex cash mining operating system
During the past week we also had a chance to test out a specific purpose built operating system for mining safex cash. This will enable anyone to mine using this software by simply plugging it into any hardware and automatically it will start mining without needing to configure anything yourself, only an address.

More on this will be announced in the coming weeks, though it is something that will change the game in terms of getting the community able to mine and scale up.

Safexcore wrap up
Last week Igor swept through the Safexcore and the marketplace application and applied
hardening of the advanced transactions system to maintain stable consensus while operating. From time to time two miners will find a block at the same time, and one of the blocks will be dropped. In that case we need strong logic that handles the unwinding of the transactions in a proper order before re applying the transactions that may have not been included in the final accepted block.

Additional tests were coded to analyze the situation where two blocks are created and one of the blocks need to be dropped and how the system handles the flow of reapplying the transactions. Heavy duty stuff.

Account registration was also refactored to appropriately lock in tokens. In the past the system would have you wait x number of blocks before you can register an account. Now it is properly locking tokens for x number of blocks and then you receive them back to be spent or used in rev share of registering new accounts.

Price Peg was changed so that you can update exclusively the rate, rather than also needing to resubmit the whole data for example name, description, etc. 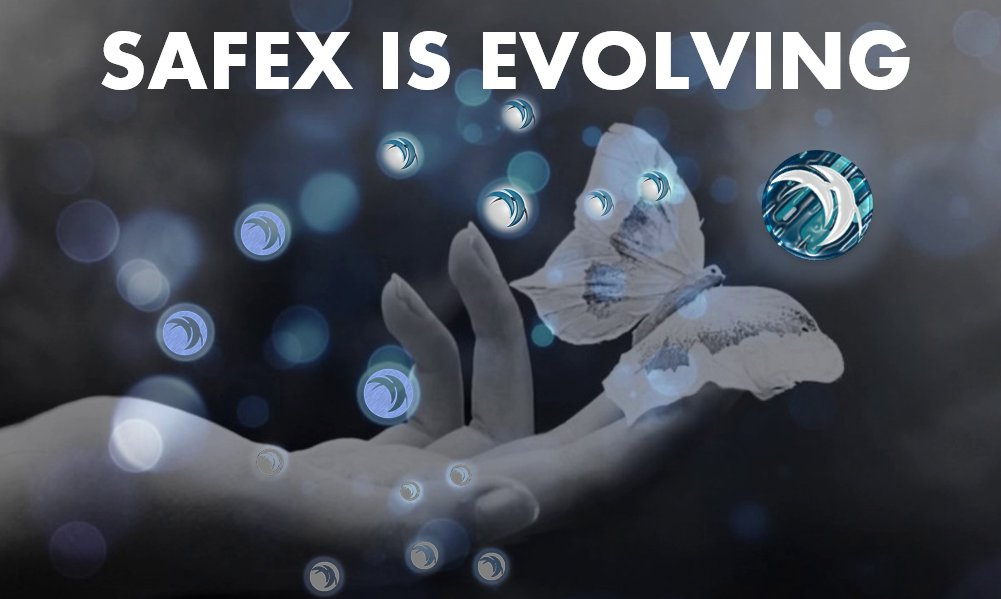 Interesting times but we can count on the safex team, thanks