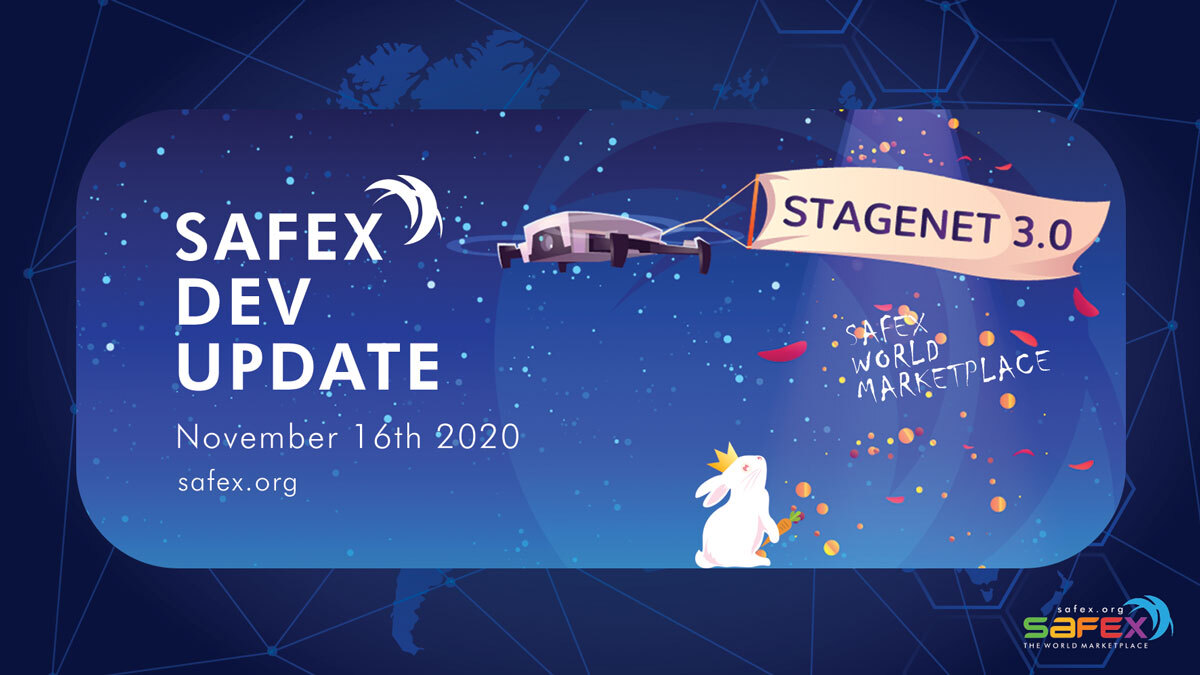 Stagenet 3
Tomorrow November 17, 2020 we will be releasing the Stagenet 3 binaries. During this update we will do a hard reset of the blockchain, and go through our rounds for the last time ahead of mainnet launch.

The marketplace will activate on Wednesday afternoon. So if you are running the stagenet, you will need to download the new client when published tomorrow, and we will have a fresh blockchain instance to pick up from.

note: since this is a full reset, we thought it was not consistent to call it 2.1

however, we did already do code transitions throughout the Stagenet period without issue.

TWM Wallet | API
During last week Daniel completed messaging integration into the TWM Wallet. Now people will be able to register with an API hosted by a third party. Registration is actually a simple sharing of a PGP public key, that is signed by the Safex Blockchain Private Key.

The API can receive this message, and know that it is actually from the owner of the username. Then it can from there serve that PGP public key to buyers who want to contact the seller. Contacting the seller can be an open message; however, sellers can opt out of being contacted arbitrarily, and that same system to be used for communicating shipping, or an ethereum address to ship out an NFT!!

The wallet is now being trimmed up to be released along side the Stagenet 3 activation.

While visually it will remain as it was, we are in the background developing the complete change to the look and feel of the TWM Wallet. This was always the plan

Safexcore
Last week, Igor found a smart way to incorporate the purchase version checking directly on the blockchain. So this is in the case where if someone edited the offer just at the moment you purchased it, the blockchain will know that the version you purchase is no longer current and it will be dropped from the transaction memory pool, and you won’t buy a product that was no longer sold the same.

Miner transactions now split the transaction from the block reward and the fees rewarded from the block that was mined. Now you can reliably purchase on the marketplace in case you had mined coins and the wallet would prevent previously.

Igor also, concluded core tests on the price oracles that are proving that the blockchain is handling purchases and updates to price oracles reliably.

By midweek we will have Stagenet 3 out, and Igor and Daniel will transition to the mainnet launch preparations, as well as completion of documentation. Igor will not have what we expect much or any more C++ code necessary based on the past year of live test and coded tests that audit all aspects of the system.

Look out tomorrow for the Stagenet 3 Binaries, and get online Wednesday with the updated TWM Wallet

What a lot of work, don’t forget to eat.

Hats off Dan and the SAFEX Team 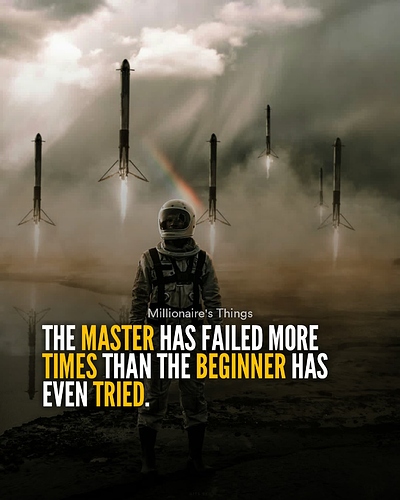 All right! words can’t describe the good feelings, thank you all involved! For real!