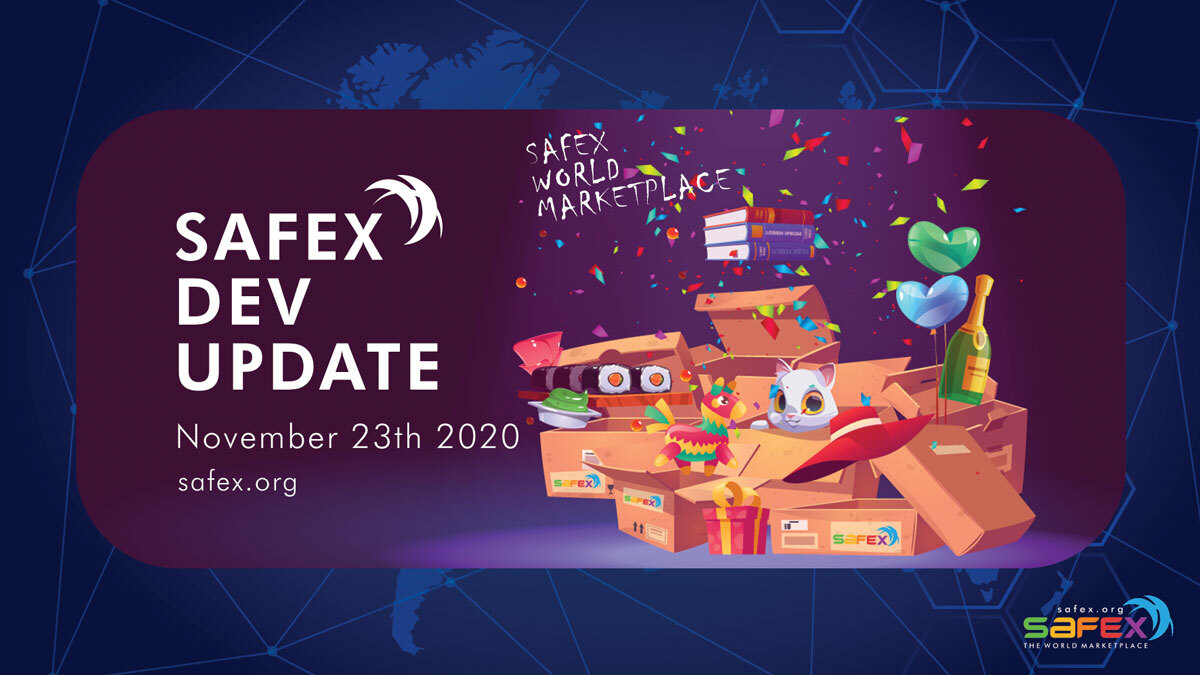 Stagenet 3
Last week we updated and released Stagenet 3 to the public for download and to update their full nodes.

The following list highlights the poignant changes that took place since Stagenet 2.

We opted to regard the new iteration as Stagenet 3 since the network was reset so naming it Stagenet 2.1 did not seem fitting. With this new updated stagenet this is our Mainnet Release Candidate which means for Safexcore, pencils are down; and only trimming the whitepaper and documentation is on the deck.

While the Stagenet 3 took over from block 91020 the TWM Wallet has not yet been released alongside the activation.

TWM Wallet | API
During Last week Daniel faced a bug with the wrapping of the PGP library with the electron build. This prompted a partial rewrite to use a lighter weight library in it’s place. This is in progress, and should be completed and released no later than Wednesday, in time to put the Stagenet 3 into play.

This is a part of the wallet/messaging API that will enable users to communicate their shipping information, NFT wallet address if buying intangibles, and to allow merchants to respond with information such as tracking. All of this communication takes the form a dead drop encrypted server system, that ensures privacy and security for all people.

The release of the TWM Wallet on Stagenet 3 will not include an update for the Graphical User Experience, and that will be reserved only for the mainnet release.

Revised Blue Paper
In light of recent pursuit of exchange listings, of which we have secured acceptance of our application to some so far. In light of this, we are coming forth with a revised Blue Paper as we move forward to introduce Safex to more markets during these exciting times.

Igor and Daniel have already discussed that so far it appears that the blockchain side of things are ready for mainnet action, and we are ready to announce a block height to activate the marketplace. What remains are external connections that will enable the marketplace and the ecosystem to flourish into the new year.

this update is awesome beyond awesome!

Love it, thanks for taking time to update. Great Job!