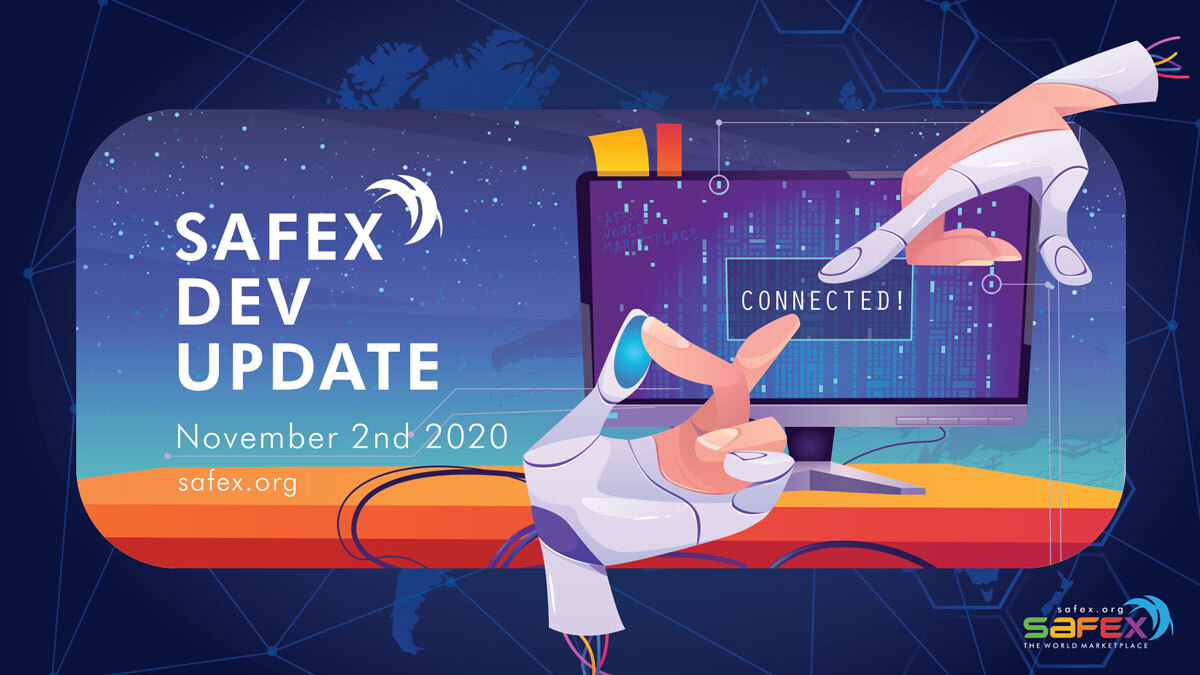 TWM Wallet | API
Last week Daniel was focused on the integration of the Messaging API to the Wallet. While a lot is completed, there is still a bit more to do in order to finish the integration. Besides the messaging integration, Daniel added a few additional features along the way. The TWM Wallet is now displaying transaction history that will be formatted in the styling phase.

Also, there were added additional routes for the API when interacting with data that is hosted there. Rather than calling the blockchain for raw data, it is now possible to query the API to retrieve offers connected by username. This will make it easy to find products by vendors from the start.

We should expect the wallet released for testing some time this week nonetheless.

Also, there was a bug on the wallet level where it misinterpreted money sent to the revenue pool during a purchase as its own usable inputs for new transactions, and it would be rejected properly by the blockchain and the miners. However, your wallet would still think it could spend those funds. That’s fixed; @aussiesloth discovered this edge case, and reported it in a way that we could discover this edge case. So big thanks for that contribution.

The team had hoped to release Stagenet 2.1 today; however, it will be on a tentative date later this week.

Safex Cash Pricing Model
This week we are also publishing a post that explores currency flows, and how they can affect the price of an asset that has real world utility as is suggested by the design of the safex marketplace and safex cash emission model.

You can see this model play out in the recent blog post: 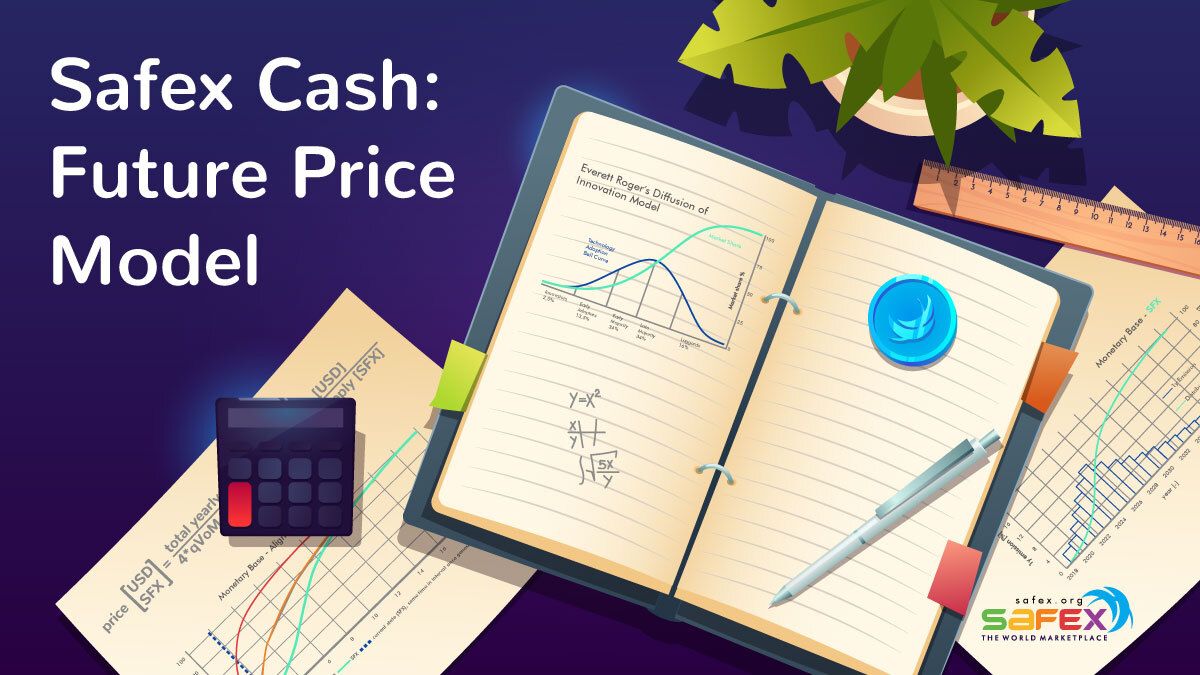 Safex Cash Price Model on the Velocity of Money

The future price of Safex Cash is interesting for various types of holders, be it short-term speculators, long-term miners or future users of The World Marketplace. Although price action in the cryptocurrency space is majorly driven by hype, a model...

Thank you for taking the time to read up on our road to launching The World Marketplace! 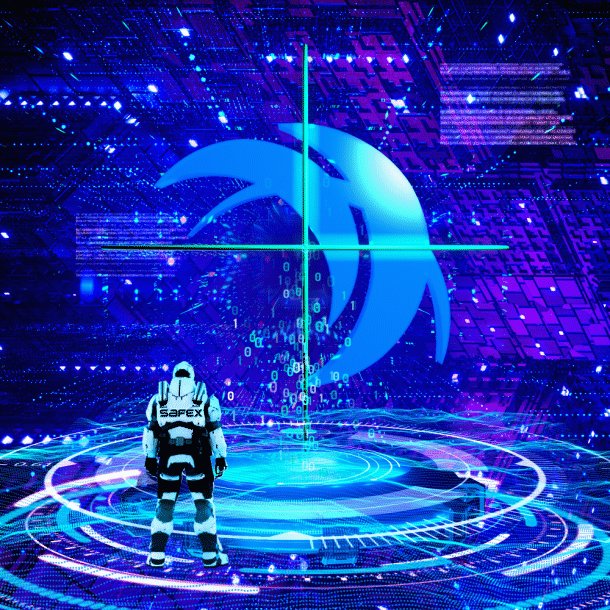 This weekend some neat NFT was put up by a well known crypto artist featuring Safex, we thought it is so neat we wanted to share it with you while it’s still there. We expect to be trading NFTs on the marketplace as well

Looking forward for a day when Dan will not miss another expectation. 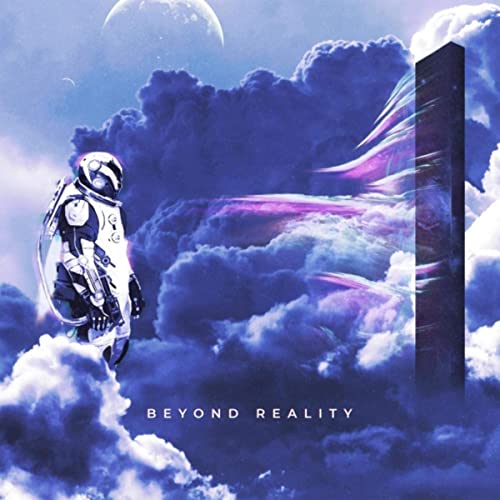 Learn to not have any expectations gale, then you can never be Disappointed