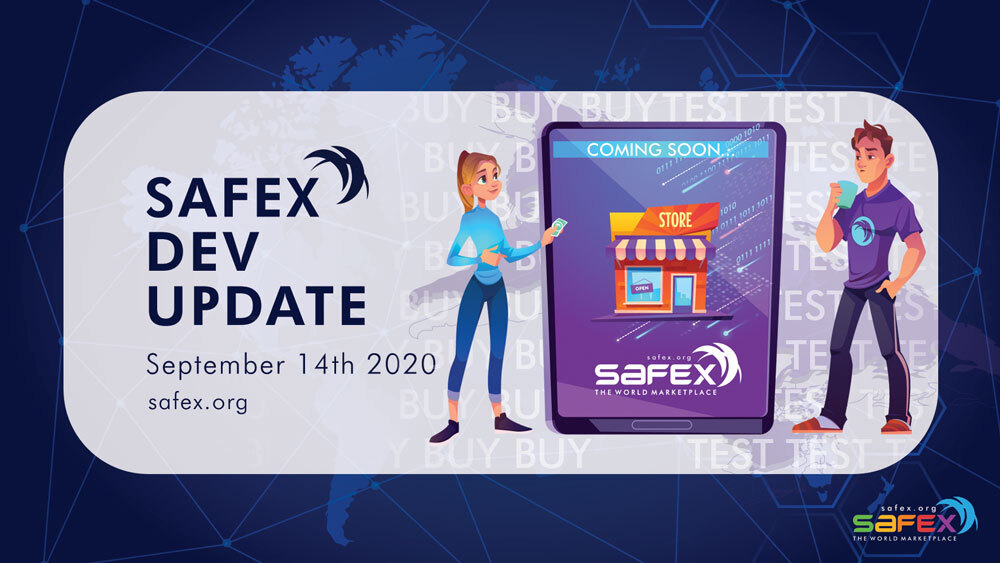 TWM API
During the deployment last week, Dan found there are offers that are not parsing properly, so this is up on deck to correct. Besides the minor bug, there is now the code published for populating the database with users and offers, as well as the admin routes for approving a user, and then the you can approve an offer for that approved user. Also the routes for fetching offers that have been approved.

An additional update coming to the API is the ability to set the category from a drop down menu. Then the API will be able to serve offers and curate by category. This should improve search-ability, and API admins can also share curated lists of real products that can be used throughout the ecosystem to start to filter through good product listings and useless ones should they crop up.

Messaging still in queue to integrate and publish pending this bug in parsing.

TWM Wallet
The TWM Wallet now features an order management tab, so it will be possible to easily manage incoming purchases and track messages with opened orders. These orders will populate from the messaging aspect of the API, which are end to end encrypted between the seller, the purchaser (or the prospective purchaser).

There is also a new bug after the fix for OSX builds that causes the wallet to crash after sending an advanced transaction such as account creation. Igor will be checking the scope of the bug in case it is related to the changes for the OSX build, or if it is some other related bug to electron. This is on deck for this week with some of the updates in safexcore being completed in the last week mentioned next…

Safexcore | Stagenet 2
Igor found some additional elements he wanted to cover and he deviated to develop additional coverage. Unstaking tokens additional checks have been added, along with a full look at the rest of the advanced transactions in case this would also apply to them.

This came alongside preparations for Stagenet 2 supposed to be on the 15th (tomorrow) however we will now pick up the deployment of Stagenet 2 and will be a week delayed. There are a few additional elements to cover on Daniel’s recommendation, so to release a fulfilling stagenet 2 we will need these added to the testing suite before moving forward to the next and final phase of this round for v1 marketplace application.

Exchange Listings
Our community team continues to lock in exchange listings, and when we have a good threshold (5-10) exchanges on deck we look forward to recommending them to the community and proceed from there.

Thank you for your support up to now, won’t be long until Stagenet 2, stay tuned.

Better a tortoise than a hair…