Greetings to each of you;

This will be the first official written update since the crossing into 2018. It has been an eventful year. And so far a dynamic journey; I must say that there hasn’t been an asphalt road that leads to where we are going. Nonetheless we’ve covered a lot of ground.

In order to continue I wanted to write some background to set the stage for where we are now; and where we’re on course towards.

The first days of Safex began as a crowdsale that was launched in November 25, 2015. It concluded on January 5, 2016 and raised a total of 70 bitcoins and 1.4m maidsafecoins.

At this time Safex was the only crowdsale to take place within months; In those days ICO was actually called a crowdsale. The difference between the Safex crowdsale and the rest is in that We sold 99% of the tokens to the public, and only 1% was withheld to the team. So there is no central repository of Safex Tokens. The purpose for this is so that if you see the vision of a borderless trading platform that is the Safex Market brought about by a blockchain network and cryptocurrency then that is why you would be interested in Safex at this stage.

Moving forward, the objective at that time was to implement a marketplace application on the maidsafe platform; however, due to delays I had made a significant decision to continue with the vision and find a firm solution to deliver.

During that time I had moved to Belgrade, Serbia from San Francisco because I wanted to live closer to Liberland, a country that is progressive on cryptocurrency businesses. Belgrade being the closest largest city to Liberland. While there I had done some consulting roles to generate some income while I developed the strategy for the Safex Blockchain.

Until February 2017 (1 year ago) were we on track executing the Safex vision again, and until June 2017 were we in a position to begin creating a team. Realize that the crowdsale generated ~50,000$ at the time which is paltry for making a full development team, and to pivot into a full platform whereas the origin was the build a small application.

Eitherway, with the crypto boom of mid 2017 our valuations and contributions for things such as office rent, and wages to new team mates became available and we’ve been running fulll steam ahead ever since.

With the release of the Safex Blue Paper last month, it has completely marked a significant chapter in our journey. We are fully aligned on a direct path to successfully enabling trade on our blockchain.

Last week we’ve closed a deal on a new 400 square meter office (3,600 square feet) where we will be housing our new development team. We’ve been recruiting and closing deals while opening up new friendships that forge alliances to make the Safex Marketplace vision come true.

You can see in this video three significant developments:

Our organization is on a direct trend of constant evolution. We a consistently attracting talented people to help us make a better world for as many people who can learn about cryptocurrency and the possibility of trade over a decentralized platform.

Three clips in this video display the most recent developments: 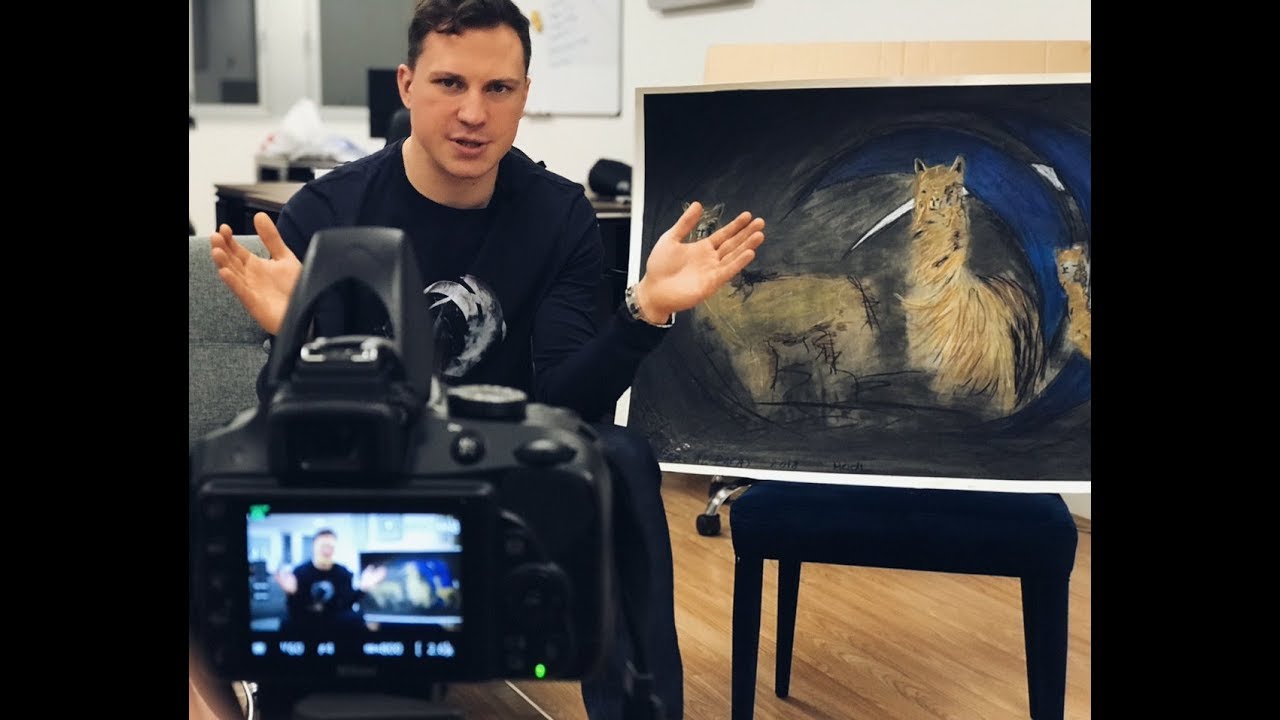 Is there target time for specific parts of the project? Roadmap? Also would be nice if there was some pics from the office space, if it’s setup already that is, cos it’s empty house in the video

Set up is underway; I won’t publish the roadmap until a few more team mates are onboard and we had a chance to discuss together our deployment plan.

The bluepaper mentions that there is a fund set up as part of the block chain to financially support Safex endeavors. Is this your only source of business income for the project at this point?

I gotta say though, writing in functionality so that you basically have to compete with others on your own project is ballsy as fuck. I like it. Maybe I’m reading the bluepaper wrong, but if I understand that correctly that’s the most revolutionary free-market idea I’ve ever heard of.

I’m just curious, when can we start mining Safex Cash? Love the project so I just wanna get started as soon as possible! Thanks

As soon as profitable

Really excited about these new developments. Can’t wait to see what your team does next.

I’m confused between the Alpha and Beta phase. The post says block mining marks the start of the Beta phase whereas the video refers to the current state as Alpha.
Do you guys know what features & enhancements are expected to be in Beta?

Seems to be missing a point - everyone can use a command line, you don’t need an GUI for a mining software…

Alpha is just the first, experimental implementation, while beta should be working quite well but still in development for Bugfixes…

I can’t wait to start mining! I missed my chance once when BTC was $18.
This time I won’t be late

The thing is that if we released Alpha, you can already mine and keep the coins; so I actively am avoiding doing so;

Congratulations Dan on the progress. Any news about getting listed on an Exchange?

Great to hear news from this project, one of my favourite, it’s David VS Goliath but my guts tell me that Dan is the choosed one, so I will support the team as much as I can.

Welcome Medhi. SafeX partnering with Alibaba in the future is a nice thought.

these development updates used to be weekly but have now become infrequent and at irregular intervals. I wish Dan and the team would stick to a weekly schedule even if there is not much progress to report.