The source code can be found here: https://github.com/safex/safexcore 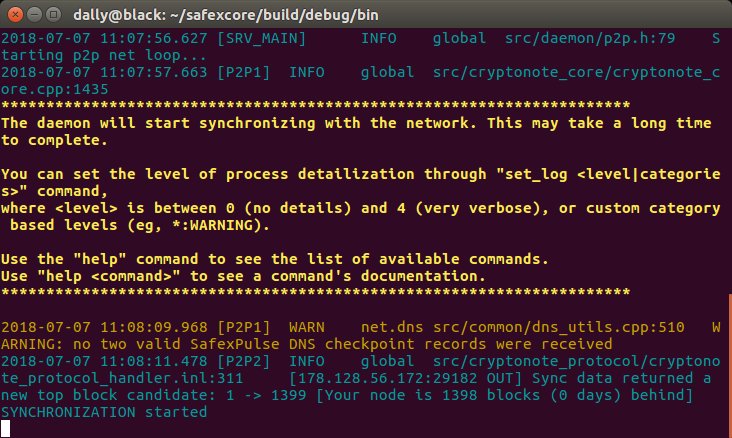 mined my first block of $safex cash on test network; It's up and running compile ./safexd --testnet and you're in business

Safex has come a long way…

The last official update from me came in February. During that time we had just begun the expansion of the company called Balkaneum. Since then we have become a team of more than 20 professionals in Software Development, Management, and Marketing. Since April we started to work on the Safex Blockchain with a dedicated team and by now are 4 members exclusively focused on the Blockchain Core libraries. More developers will join us as we begin to implement the Marketplace code.

Balkaneum
Besides working on the Safex Blockchain itself, Balkaneum, being a full service company engaged in the Cryptocurrency space we are focused on the expanding the Crypto ecosystem. Especially focused around Safex because we believe that this is best use of everyone’s time having taken into consideration our emission curve, and our core values which are to proliferate fair distribution of cryptocurrency and engage in meaningful business cases on a global scale.

Affiliate Program and Exchange Listings
We have launched our First Movers program. Since we have not been focusing on exchange listings while we are still on the Bitcoin Blockchain there is some lag in acquisition of Safex which was curbed with the First Movers Program.

Basically you get a link, and you can share with anyone. If someone buy Safex from our website you gain a 5% commission. This is a hassle free way to get into Safex; and that trade volume gets put back into the world since we rebuy coins from the wild and including Tradesatoshi.com

If you want to buy Safex Tokens you can do so using this link:
https://safex.io/getsafex/safex

If you want to become an affiliate partner of Safex you could sign up with this link:
https://safex.io/firstmovers/safex

When the Main Net is launched we will make the requisite effort to get Safex and Safex Cash listed on exchanges.

For our Australian Friends: Plaak.io allows you to buy Safex using Australian Dollars (AUD) which is big plus for our community. Hats off to their team for coming through. 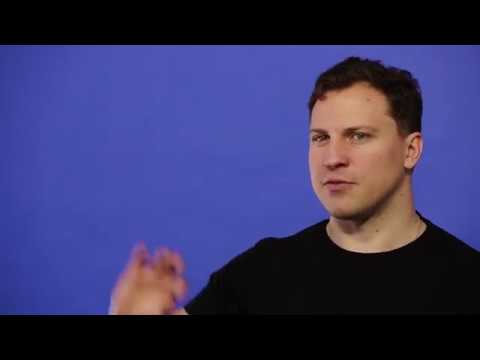 It’s happening people. Now is the time, I have never been more excited about what we’re doing because the stresses of the unknown have been quelled. We have an enthusiastic team dedicated to making cryptocurrency and ecommerce a reality with the Safex Blockchain.

Please check out our Youtube channel for the abundant video updates and sound bites that illuminate the significance of this movement.

P.s. here are most of the relevant links to Safex

good update things are happening everyday slowly, can’t wait to buy some more at the right price and sit on them for a few years

We will stay consistent with development updates; on a bi weekly basis; now that we are a full fledged development team; and the “upstart” phase is over; I have more time to focus on non management related things

Great.
Safex supporters like to hear directly from you.
Not saying we don’t want to here from the rest of the team at Safex.