Since Wednesday Nikola and I have travelled to Tokyo, Japan to attend an event where a few thousand people were in attendance related to discussions about crypto currencies.

It has been a great experience meeting many locals here, as well as meeting many people who have become a part of our community and I’ve had a good chance to hear about much planning that is taking place around the endeavor of Safex. Truly two thumbsup up

We’re about to board the plane to return which will be a 20 hour journey back to home base in Belgrade. Once we return we have a few things to get diving into:

The Safex Wallet updates we discussed in the previous communications will be on deck since Pavle returned from a vacation during the last weeks of September.

Most notably, we now have Apple and Windows application certificates which means that the next wallet update we can sign them an brand officially with the Safex Developers company. This is the requirement to be approved by the antivirus software which will address the antivirus issue some people have had.

Finally, we will catch up with Ivana who now starts full time working with us, whereas the past 6 weeks she has been working nights and weekends to keep up with the analysis and assembly of reporting. So far she’s done such a great job and I can’t wait to catch up with her related to Money Supply of the marketplace.

The money supply model along with my input on technical aspects of our blockchain we will have a completed whitepaper describing our endeavor.

That’s all from our side, looking forward to a productive week coming up. 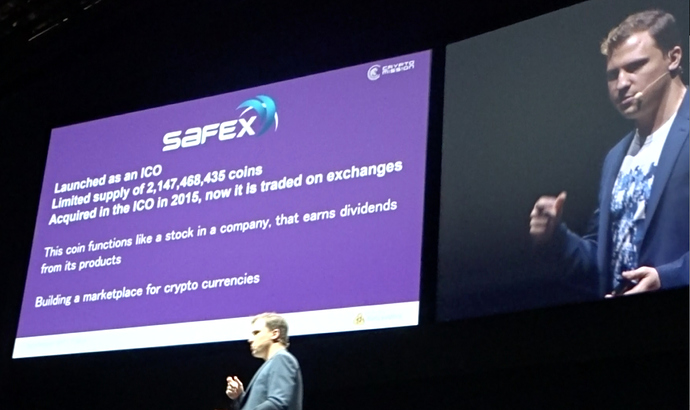 Glad to hear the trip went well…take a day or two to rest up and here is to a productive October.

Nice with the signing keys from Microsoft and Apple! Is the presentation on video, and will you post it on youtube?

Tnx for the update!

Well done Dan! great to see you had a great conference and will be back home to carry on full steam!

Glad to hear of the recent trip to Japan. Great to see you on the Big Screen, Dan. As you are demonstrating, and hopefully people are realizing, that one of the biggest, if not the Biggest things that you can do for SAFEX is to get out into the public and talk about the importance of Blockchain technology and its applications in multiple projects, including SAFEX, around the world. I do not see enough of this happening, at least from my perspective. If blockchain and SAFEX, and other coins are to move beyond early adopter investment, education will play a prime role in making that happen. So thank you.

The question I have is: “What can we do to assist at this point?”

I recognize there is a lot of work that lies ahead. And, I want you to feel that you can count on this community to support the process. For my part, if there is anything that I can do to assist in writing or editing any English language content, I am most happy to participate.

Thank you, again, for all of your efforts and your continued leadership in bringing this SAFEX project into reality.

Thank you @david, at this stage we are developing and receiving a lot of support in marketing from technology leaders. Essentially people who already publish about technology around the world this is where a good deal of support is coming for. That advantages whoever listens and gets involved in the opportunity.

Going forward, the strongest support will be in getting merchants using the marketplace, and for purchasers to find value in the goods and services being offered. This is where all stake holders in Safex must kick in to let our network flourish. This is what will drive dividends and bring value to our community and the world wide trade settings.

Hold on tight, and support us on twitter.com, give good feedback in comments: 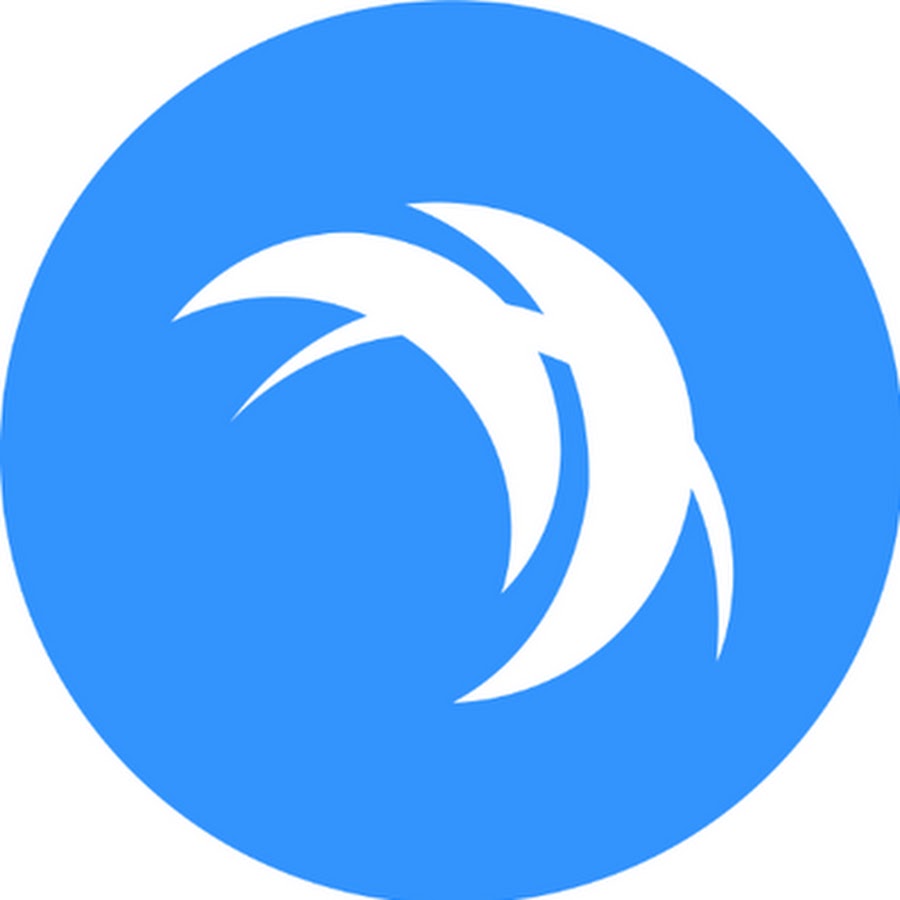 Any negativity found so far, is just instilling fear uncertainty and doubt, we do not deserve negativity. We did not earn it. We are delivering on our promises through hard work and skillful efforts in a timely manner.

So recoiling against negative comment goes a really long way to support growth of our network. This also secures its success as well.