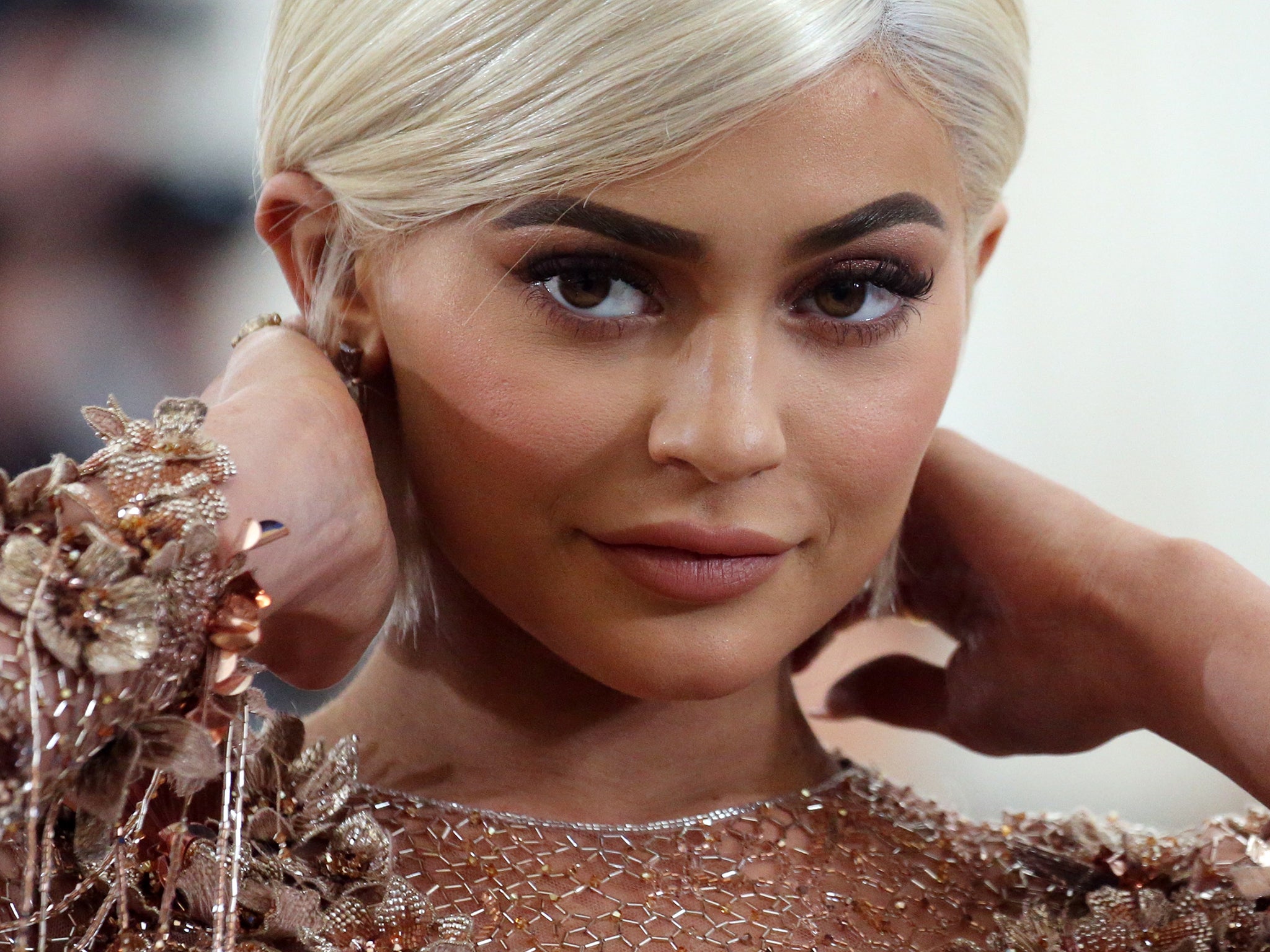 Five celebrities who rocked the stock market through social media

John McAfee
The eccentric anti-virus software mogul has recently taken to addressing his Twitter followers on the benefits of “altcoins” – minor cryptocurrencies smaller than Bitcoin traded on wildly volatile markets.

On 15 December, McAfee tweeted that a new altcoin called SAFEX constituted “the majority of my holdings”, implying it was a sound investment for others to follow.

Moments later the price of SAFEX shot up by 92 per cent, according to CoinMarketCap, before settling down.