Safex set to shake up 2021 according to Zerohedge

Amazon may be the undisputed king of e-commerce, but it’s not without its problems. Merchants on the platform get a particularly raw deal. Amazon isn’t only a marketplace – it sells many of its own products, along with controlling the algorithm, so vendors are left in a position where they just can’t compete.

Furthermore, with only a small number of e-commerce platforms on the market, fees are often exorbitantly high.

Buyers don’t fare much better, losing out on seeing items they might want to buy versus those that Amazon wants to sell.

Safex now offers a blockchain-enabled alternative. Sellers can list their products on the Safex marketplace for just a fraction of what they’d pay on the centralized platforms. Funds appear instantly in their accounts, thanks to payments in crypto. Safex operates its own privacy-focused blockchain featuring a dual-token system. Holders of the Safex Token (SFT) are entitled to a share of 5% of revenues from the platform, while Safex Cash (SFX) is the medium of exchange on the marketplace.

Safex recently launched its platform after five years in development. Revenue distribution will begin in 2021.

It’s nice to see that many people outside the community are aware of Safex. 2021 is going to be a great year for Safex.

Makes me think of Chocolate 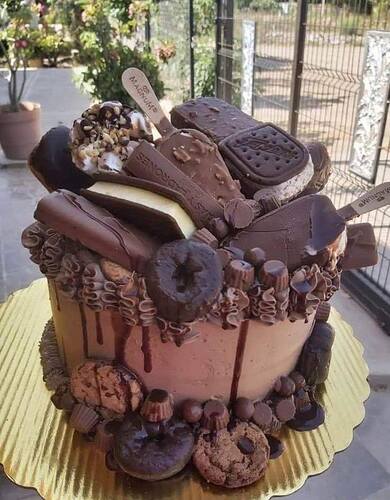 that article alone give us crazy alot of exposure. Zerohedge is wellknown in the investing line!!