At this time we’ve finalized the majority of the wallets and deployment minus on feature which is in progress. We decided because this application will allow you to handle your safex and bitcoin funds. That being said it needs to be airtight perfect.

So, we will launch a public testing in the next couple of days (today is Sunday, so Tuesday) for ensuring that everything works as it should before classifying the wallet as launched. By then the in progress feature will have already been integrated. As well the Desktop Wallet is undergoing a User Interface-lift which is also in progress and will be ready for Tuesday.

The Desktop Wallet source code is going to be opened on github.com/safex/safex_wallet so over the next couple of days it will be deployed there.

Considering that Bittrex.com is under wallet maintenance still it is coincidentally ironic that we still have a bit of time before safex coins could be withdrawn.

Nonetheless we have been and continue to work around the clock to get this out to everyone. We really appreciate your feedback and enthusiasm it really helps to make great features and we hope to hear from you about the safex wallet. 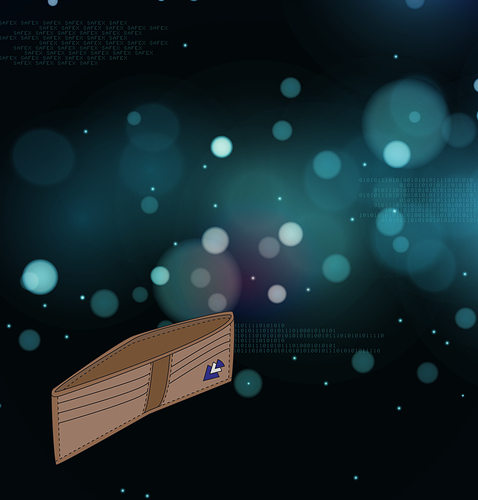 PS I posted the image without the coins, when we have the wallets up then you’ll find a new image that is holding coins

Take your time guys! I want perfect thing for my precious coins

@framelalife i believe one with coins inside is gonna be better, lol

Thanks @Crypto-Tony i certainly appreciate your patience. I’m sure the team also; and we are not holding back getting this wallet out asap.

We’re running a bit late with the wallet; though it won’t be months we’re so close around the target. Looking forward to share in the upcoming development update.

SAFEX has so much potential, I started supporting this coin back in February and have been buying coins every month since, I have been into cryptocoins for almost 4 years now and out of all the coins I have collected and hold I would have to say that SAFEX is in the top 10, it has so much potential and it is a shame that more people are not aware of this coin, in my opinion it is a sleeping giant, I am guessing that when the wallet is released it will be added to Poloniex, “but not before” so hold on to your SAFEX, pass the word about SAFEX to your friends and family, this coin is going to take off and the price of the coin just might reach .30 to .50 buy August and 1.00 buy early 2018. Keep up the good work SAFEX team. we all need a good secure coin.

I’m with u. I’m invested in 4 other crypto assets (not coins like Monero or Dash) and by far Safex is the one with the biggest potential, in my opinion. Developers were and are always transparent.

Hi Daniel, any news on the development?

We’ll put up an update next week on Monday, very busy right now and would be great if we had a few days to compile the updates there are so many things going on and they are all great 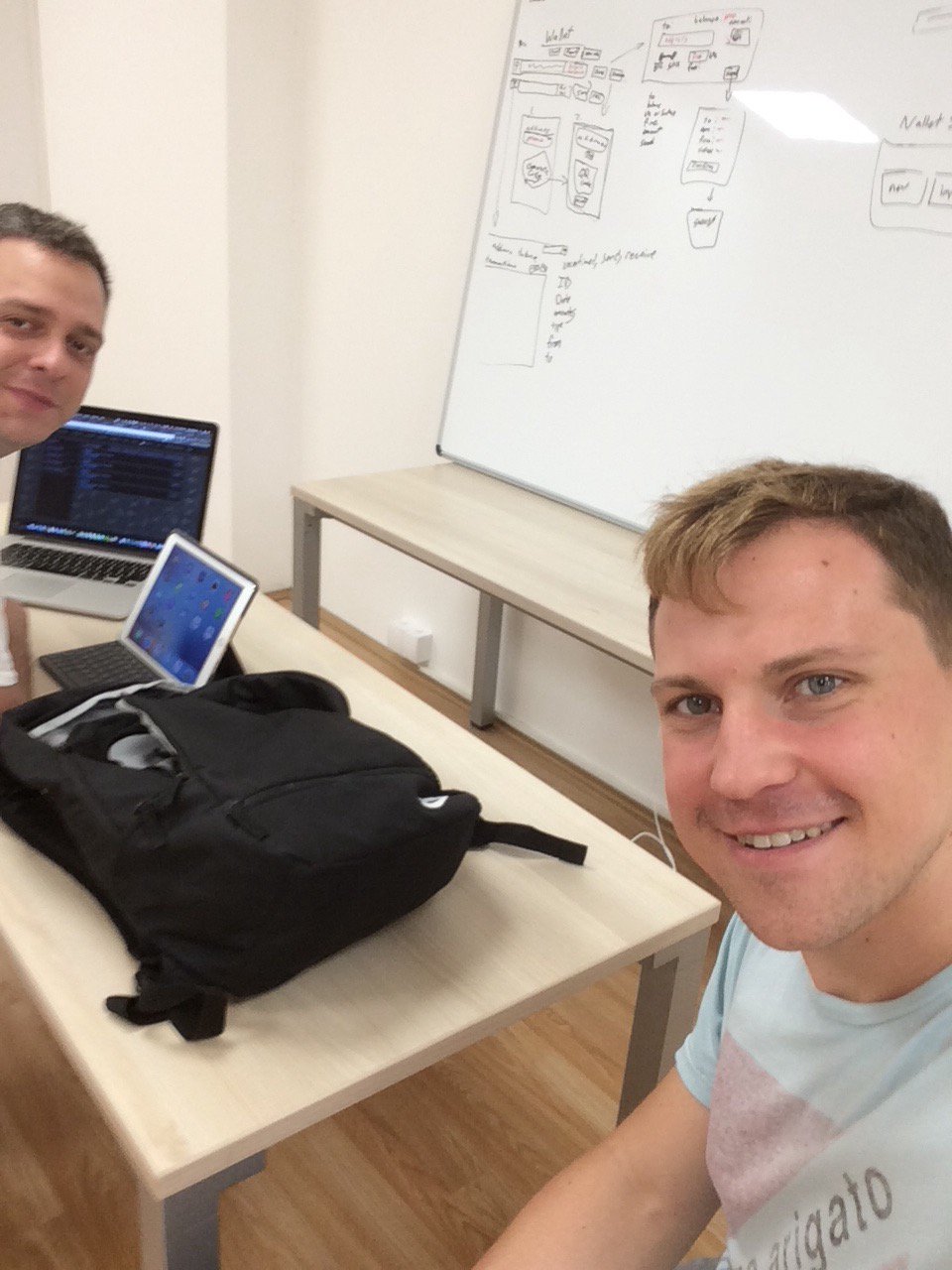 Is the Safex wallet finalized? Just wondering where to store my Safex coins?

Are we still on course for a wallet release this weekend?

they are presenting the wallet in cyptocurrency conference today. It will be avialable for download in this week

Hey guys, Wednesday is the day for the Wallet

and it was presented today on conference in Poland