ProShares UltraShort S&P500 seeks daily investment
results, before fees and expenses, that correspond to two times the
inverse (-2x) of the daily performance of the S&P 500®.

If you’re trying to shortsell the SP500 you can use SDS;

SP500 is the highest its ever been

Can SDS go any lower? something has to give in. 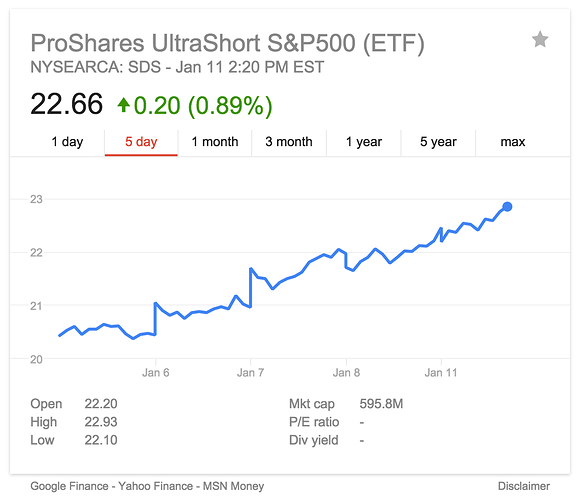 SDS starting it’s rally, likely the SP500 will be in a bear market for a year or 2, that will cause SDS etf to perform handsomely. I’m targeting just $30 and getting out, but this piece can go over $80 that’s a 4x return at the buying price of $20.00 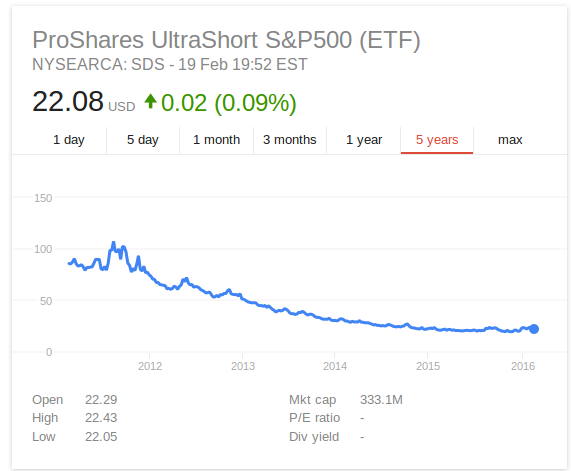 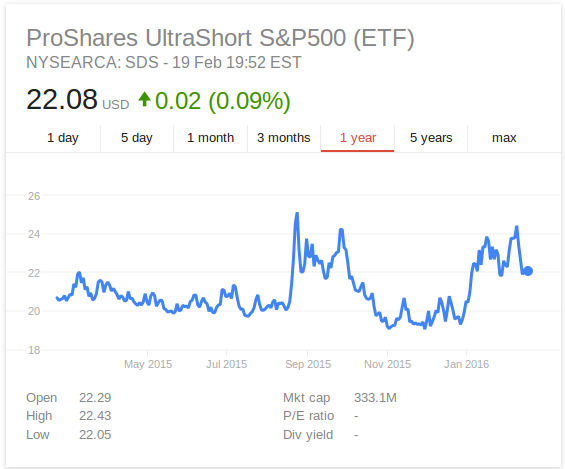 SDS seems to be leveling off here and beginning upward spikes. This is likely the reversal in USA Stocks, they could start going down as a trend.

Comparing the posts from earlier to this one now, and the charts… it’s obvious it’s starting to try to reverse it’s direction. 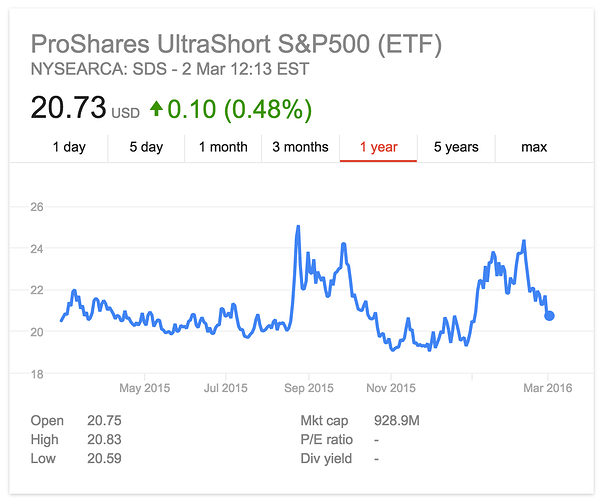 A good chance it can spike from here; upwards. Glad someone out there took off profit at $24.00s ?Reload?

The swings up and down starting a shakeout, eventually much of the world takes the wrong side, and it will go in the opposite direction.

And I wouldnt be surprised to learn that people are still going long on SP500, and it could very well be the right thing to do 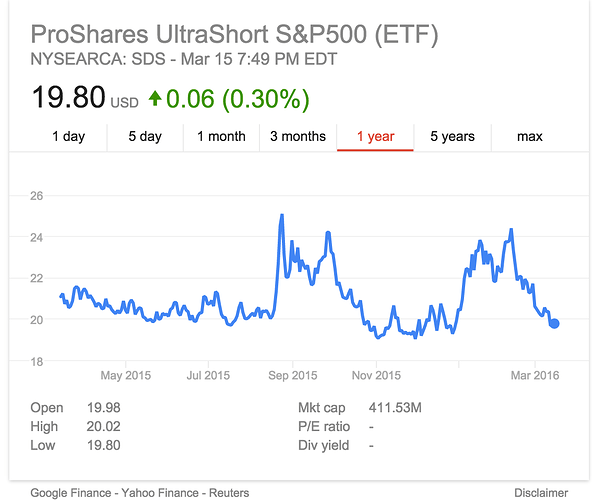 On stocks, an interesting re-entry, much better than 2 weeks ago. IMO if expecting US equities to slide for the next couple of years 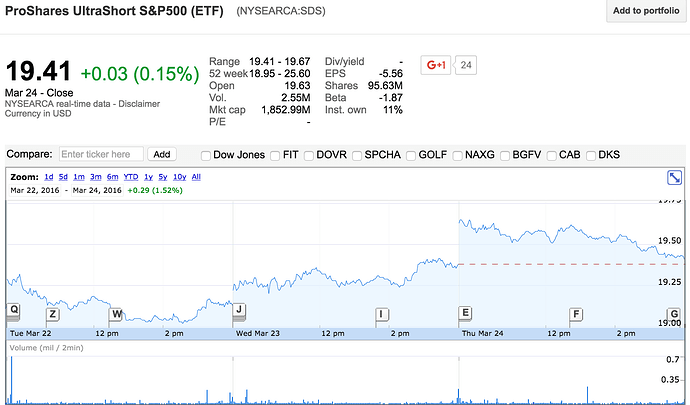 If the stock bubble is going to crash, then these could be the first steps to that… remember sds goes up when SP500 index goes down. My speculation is that the government induced bubble in stocks will reverse itself eventually, it has been almost 7 years since that has taken place… who will cash out first? probably the government.

I endorse what you said.

I think they’re just waiting for the end of american elections…then, the economic gates of hell will be openned.

In Brazil our democratic-elected-queen did the same…

that’s very interesting, and together the new president and the people get through the hardship together…

But, if democrats win they won’t give a shit. Unethichal, a fuck-you atitude. Again, That’s what happenned in Brazil: out queen was the situation.

This is very sad, América going towards to a Banana Republic.

This is very sad, América going towards to a Banana Republic.

I think regardless whether stocks up or down people still alive and breathing, money isn’t everything right?

Let safex be a beacon when things go bitter there and here friend. 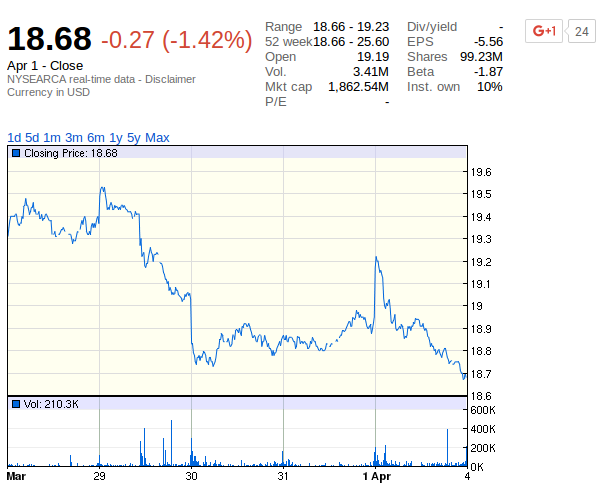 SDS continuing to decline,
SP500 continues to rally but its falling short of new heights. Potentially most opportune moments in sds now: 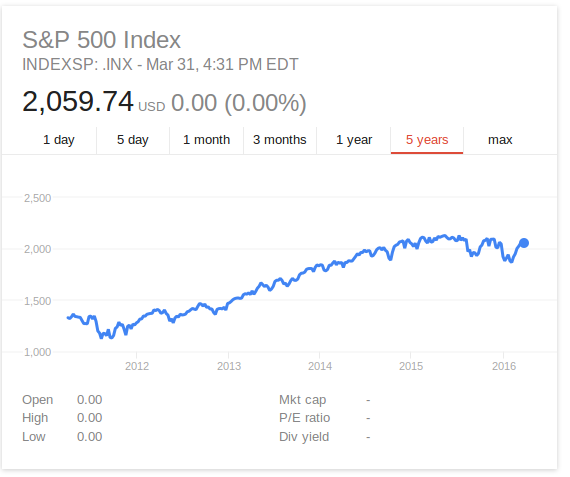 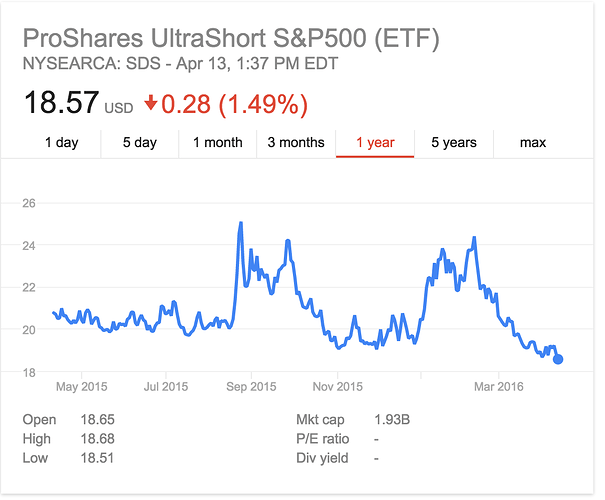 SDS still on the floor 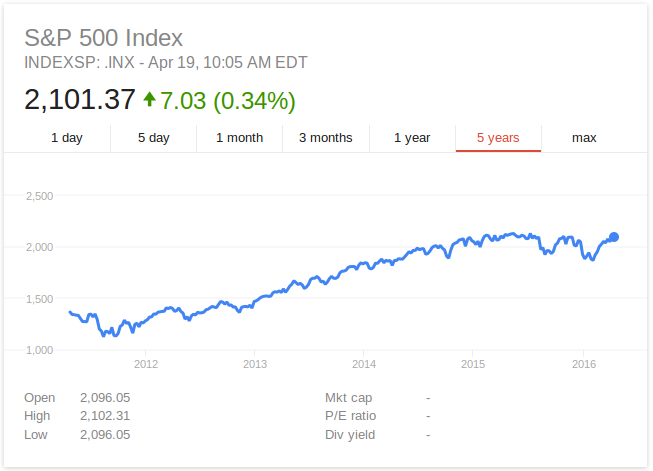 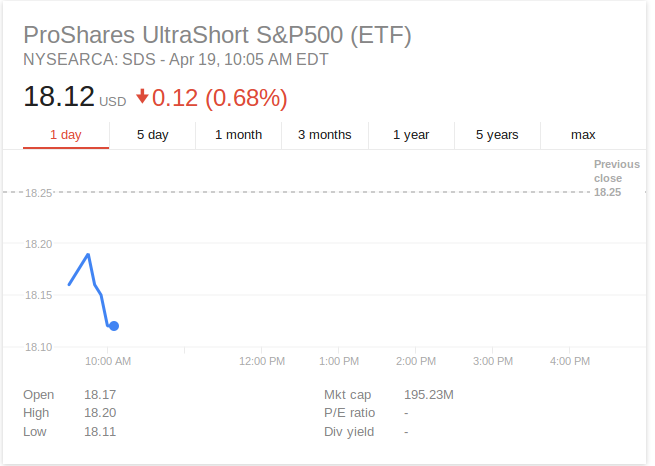 Sincerely not trading this since getting out when went to $24 Yet I find this worth following:

SP500 at its heights and wobbling; the more it wobbles the cheaper sds gets…

BTW if SP500 slides the USD will gain price; demand for dollars increases as equities get liquidated…

I disagree with you in your last sentence. In a normal keynes-scenario, you are right.

But we are living in a strange world now lol 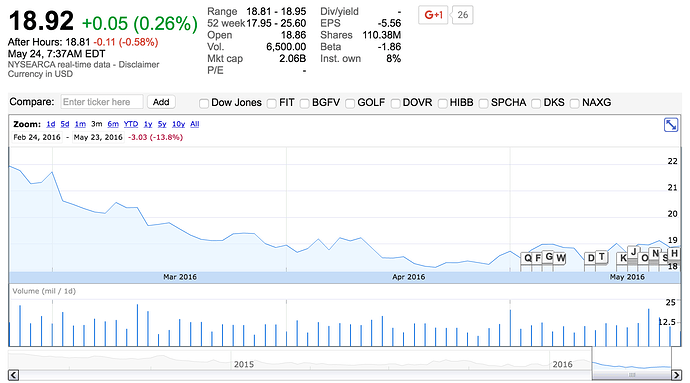 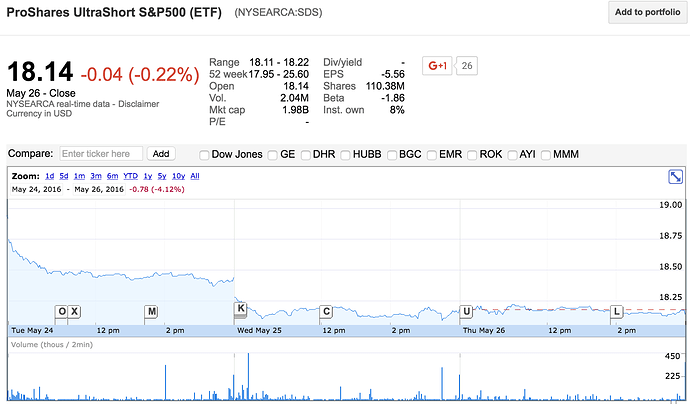 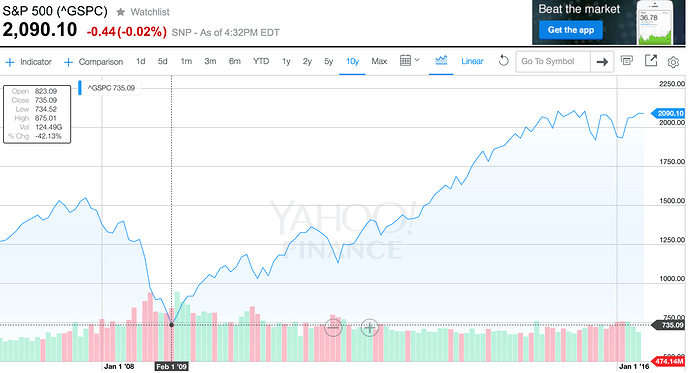 The Juglar cycle is a fixed investment cycle of 7 to 11 years identified in 1862 by Clément Juglar. Within the Juglar cycle one can observe oscillations of investments into fixed capital and not just changes in the level of employment of the fixed capital (and respective changes in inventories), as is observed with respect to Kitchin cycles. 2010 research employing spectral analysis confirmed the presence of Juglar cycles in world GDP dynamics. 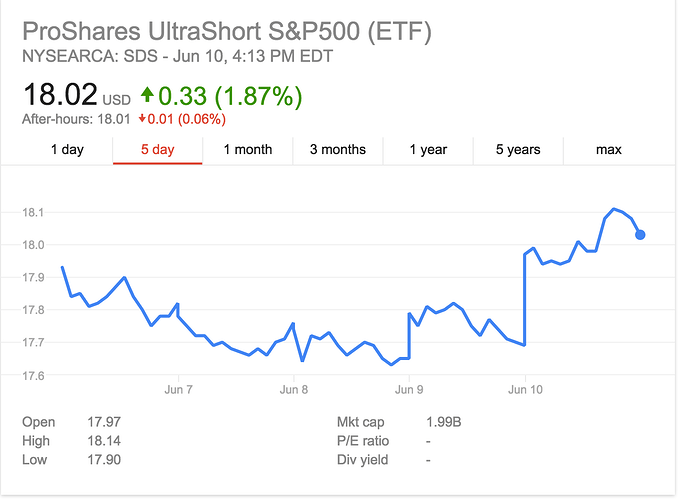 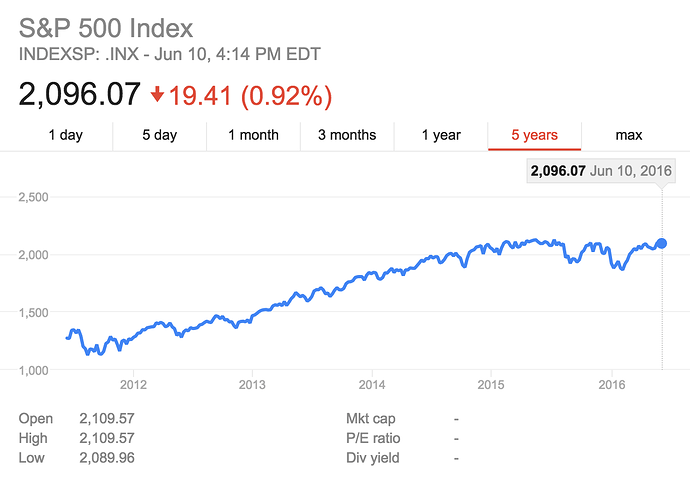 sp500 back on its heights 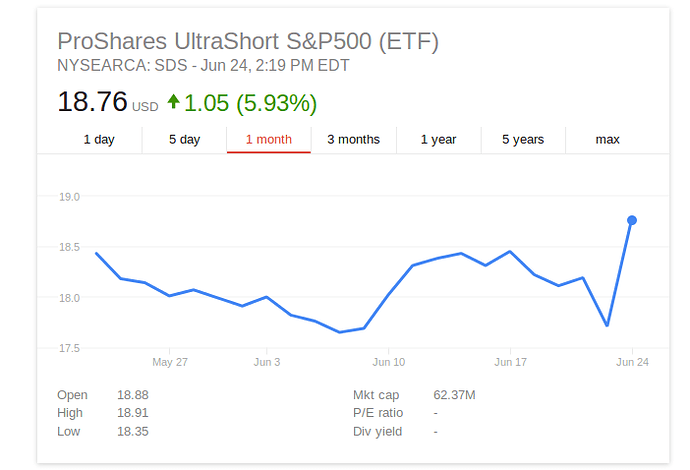