Think I’m missing something. Have been holding SFT since before it was it’s own blockchain and recently bought more SFT.
I’m wondering if I should instead be buying SFX. I’ll eventually mine it but which is the more valuable purchase and long term hold?

Longterm wise better is SFT as it will gain lots of value itself and also it will generate SFX income as marketplace revenue shares.

Currently, SFX is at around $600k marketcap and hasn’t been promoted to the market in any meaningful way yet. The marketplace being released, and products being listed would mean that SFX might be underpriced to accommodate consumption, new product buyers are SFX buyers and will take supply, this should increase price.

SFT has been around for a while, and many people have traded in it and there is more interest due to extensive coverage over the years. So it’s cap is bottomed much higher already in the several millions.

The emergence of other DeFi projects in Ethereum indicate that the price of a token can stay stable and generate a massive APY.

A significant distinction with SFT is that the APY is determined by usage of the marketplace, and that is good also because then the APY can be as high as marketplace usage, and not less; from real economic activity.

So, my belief is that sfx still needs to reach the market and when it does I expect from my perspective that the price will increase. And SFT will want to see APY and the rate of growth that will regulate the pricing and speculation on it.

Very interesting thread, since I already made thoughts about exactly this.

First, two very interesting and valuable articles about the future valuation of SFT and SFX, must read if you did not already: 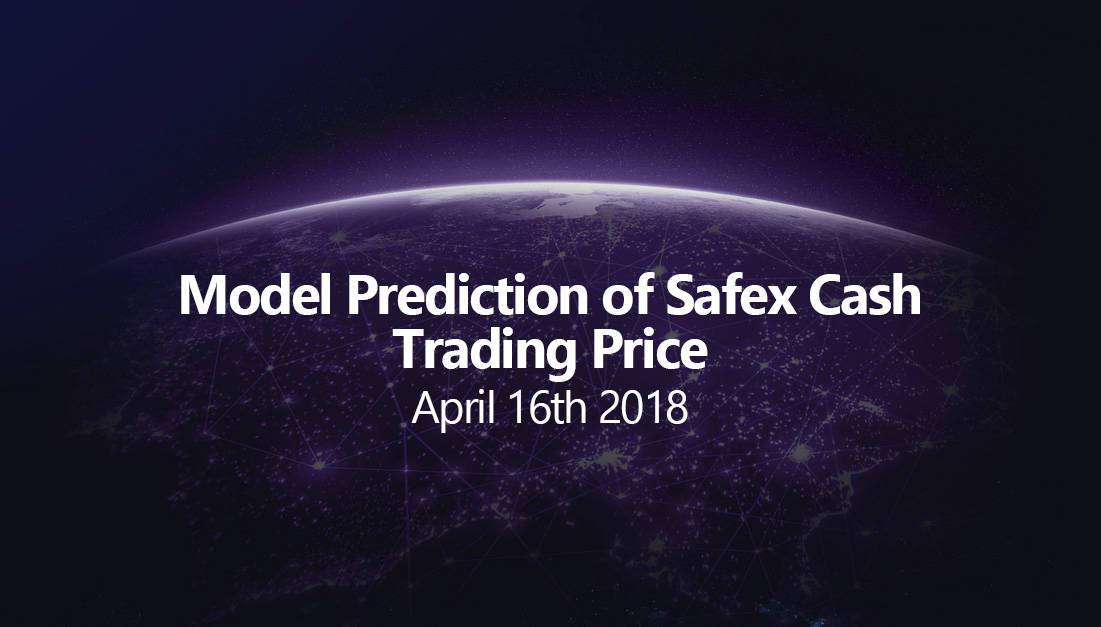 This article delves into the economic equations used to predict the value of Safex Cash 6 months after the launch of the Safex Marketplace. 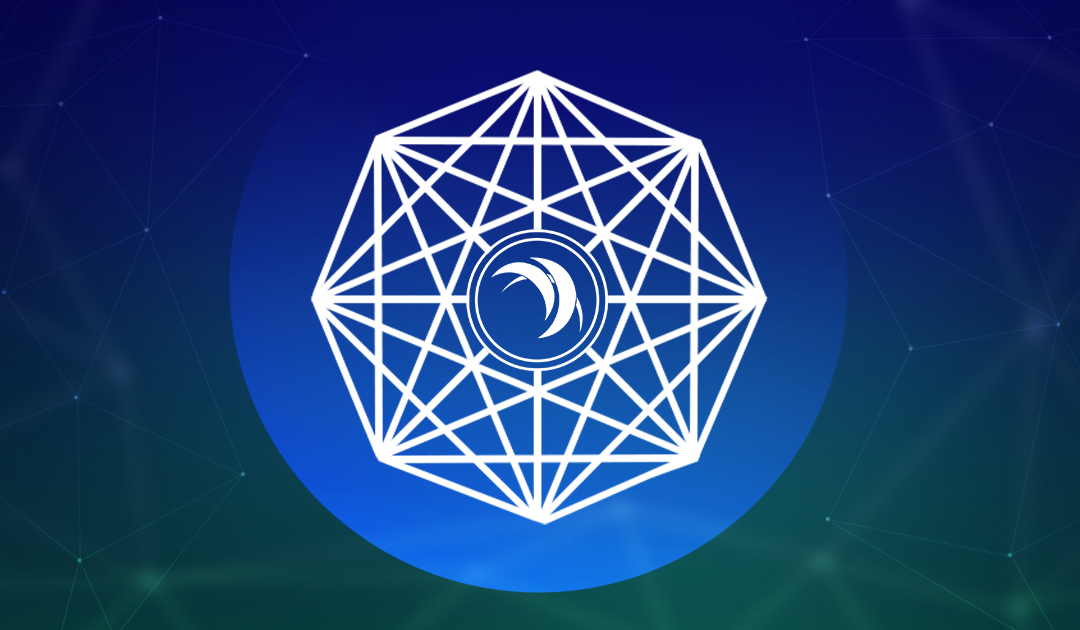 Lock it in, Eddie! Looking at locked in Safex Tokens

An in-depth study into the circulation of similar lock-in style coins, and the dynamics of marketplace incentives with Safex Token.

Dan has already lined it out, following to this, for me there are two key factors:

SFT (as being former SAFEX) is longer around, more known and established than SFX. So any upcoming hype for Safex in general may result in a more significant price drive of SFX, since it is the “new” coin with lower market capitalization. Safex Token has been marketed as SAFEX for a good while now. I consider the current general knowledge about SFX lower than about SFT out there in the crypto space.

For me, SFT mainly has its value due to its revenue share utility. Unlike DeFi coins, the APY for SFT is not set in code but decided by the free market. Personally, I would expect an APY of 1-10% in the future when the marketplace is established.

Safex Cash is designed and intended to be a medium of exchange with a relatively high velocity of money. The linked article calculates with a quarterly velocity of money (qVoM) of 5-20. Now, it is important to understand: If a fixed volume of money (USD) needs to be turned over in a cryptocurrency ecosystem (SFX), the price will be the higher the more people HODL their coins - in other words: The Hodlers bring down the velocity of money, take coins out of the market that are not available for money turnover and therefore inflate the price. For comparison, Bitcoin has a qVoM of approximately 1.

Which one will get get more hype at launch, SFT or SFX? Speculation is up to you.

Personally, I am majorly in SFT but started to spread my exposure in the Safex project buy adding SFX. Also, I wouldn’t like to see SFX mooning away without having any - you may call it a psychological reasoning too.

Actually, I made a model where we leave out the hype factor completely and assume SFX and SFT behave like described above. First, you can put in the current (or future) supply of SFX, the estimated GMV, the estimated qVoM. The future model price will be calculated and a percentual price increase from the current price. For SFT, select the assumed percentage of locked in tokens and the APY that the market will decide on. Future model price and percentual price increase of SFT will be calculated. Now, compare those two numbers and you see which will be the better buy today based on this model. The speculation and hodl factor in crypto is high, so it will be interesting to see how valid this use based model will be in the future.