It was posted on Reddit already, but i thought id post it here for Dan and Milan to enjoy incase they hadn’t seen it.
FREE PUBLICITY yayyyyyyy! Good job guys

WOAH! Support is unreal in the comments section!!
The words out.

Any publicity is good publicity I suppose. But this guy really grinds my gears. I’ve seen his group do pump/dump like vince’s. Telling people absolutely ridiculous dribble sometimes. Everyone please be safe. He has a tendency to attract the greedy ones. Especially with this week of weak minded sellouts finally coming to a close. Of course, I hope his intentions are good and genuine. Doesn’t mean I’m dropping my guard anytime soon.

Yea…I agree…most if not ALL YouTube coin promoters have the intention to buy in, then promote the coin AFTERWARDS. Just to sell at ath.
I just liked what he said about Dan and safex. Not that he necessarily means it lol if he’s trying to pnd. But I know alot of us here think that the good things he said are true.

I like the safex community alot, going to be a shame when it blows up and forums get full of rediculous bullshit fud

Yeah, I hope he was genuine in his assessment of Mr Dabek more than anything.

I seriously hope you have more to add on these forums then grammar policing. Here in Detroit we say dribble, in the UK or wherever you might say drivel. Remember this is a worldwide forum. Being petty about someone’s verbiage has never been helpful to anyone. I’ve liked a few of your posts as they have given valuable feedback. So I know you understand where i’ m coming from.

Thumbs up I like how you handled that
#Respect 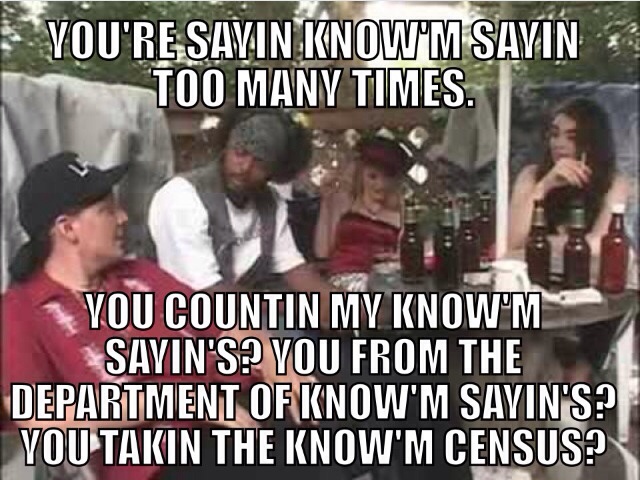 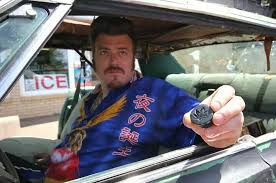 No, sorry, I’m from Chicago and no one who reads says “dribble,” friend, unless he’s talking basketball. But “drivel” sounds like “dribble.” We are, I’m afraid, growing less literate every year in the good old USA. Nothing personal intended- really, I just want to help your vocab is all. BTW, it’s “than,” not “then.”

Oh man, self controls not ur strong point. Especially from Chicago where you’ve learned ever slang and nomenclature known to man haveing walked thru the 3rd eye of Shakespeare’s long lost 2nd cousins nieces half sister and been dubbed the knowit all of proper verbiage. I can think of at least half a dozen known constructs to use the term in. Sorry if you’re so dead set on being right all the time that you’ve failed to see the bliss of modern expression. You can filter yourself all you like. But, we’re adults over here and we can talk any damn which way we likes. No proper gentleman attire necessary.

Noobs are going to get burned by pump and dumps. No point in hating on anyone, or calling anyone out for it, cause you’re pissing in the wind if you think you’ll ever know anyone’s intentions. Could be all supoman is trying to do is steer people towards ones that he thinks are going to be big someday, and he just wants to see people succeed along with himself. Could be he’s trying to pnd. We can never know. So why bother. Don’t worry about what other people are doing, you’ve got your hands full just dealing with yourself and your own investments. Making sure you don’t lose money, and that you do well, will be more than enough of a task for you. Other people making bad decisions and getting burned is no concern of yours.