Today/Tonight depending on where you are we will cross the 525,000 block height on our blockchain.

This will signal the mining reward increase from 130 SFX to 200 SFX.

You can check out the latest article from safex.org that discusses some factors in the mining reward increase.

the additional 31 blocks is due to the mining reward penalty where a miner would produce a block that is bigger than the median block size. So less SFX would be produced which would make the sum amount less than intended requiring extra blocks to reach the milestone. 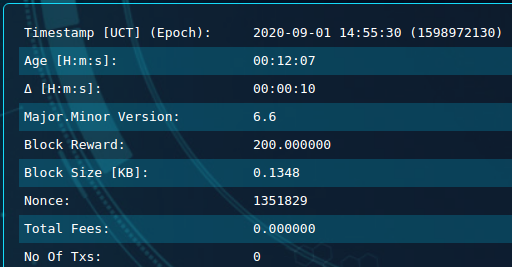