What is the extent of Mcafee's involvment?

Just something I’m curious about. For me, its not really an issue. In my opinion, someone who has made as much money as Mcafee obviously knows what they’re doing. Regardless of what other people think about him. So anyway what is the extent of John Mcafee’s involvement with the Safex project? He said he owns a lot of Safex tokens. Is that it? I notice many people use the Mcafee miner to mine Safex. Does Mcafee just really like Safex? Or is there more to the story? He said he was never paid to promote it, and iirc Dan said the same. I believe them. But Mcafee’s name just keeps coming up around Safex so I just thought I would ask. Its an interesting subject for sure.

I’ve been super curious about this too.

McAfee certainly wasn’t paid by Dan (he’s very apprehensive towards those kind of things since safex is like bitcoin in that there is no central budget pool only people’s personal contributions to the collective)
Definitely McAfee probably heard about safex from Dan at some point they were in photos together I can’t imagine McAfee didn’t hear the pitch;
Since its such a strong large community of course someone like McAfee wants to be in the mix of something as grand as safex.

That’s how I view it anyway.

They’ve 100% met before. Let me find a picture I saved from back on the Slack days. 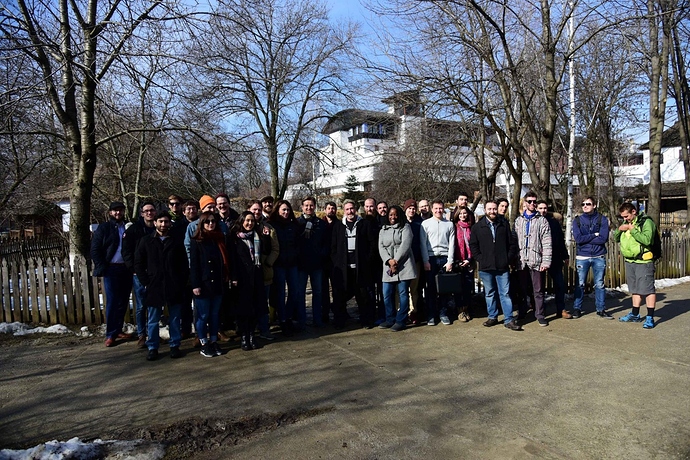 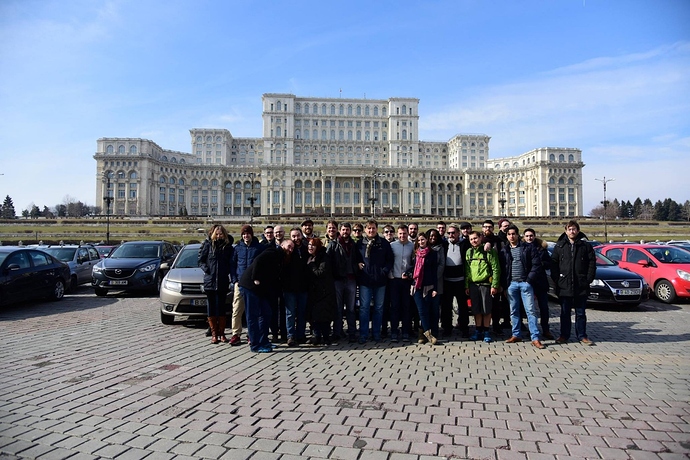