Why we need to regain control of our privacy

Privacy coins are hyped to be amongst the biggest gainers of 2018. But has anyone ever stepped back to think why?

I’ve written an article which goes back to basics - why we need to regain control of our privacy. It’s no longer a case of just saying “Well, i’ve got nothing to hide, so surely i don’t need to worry”. Sadly, this is no longer the case on modern society. 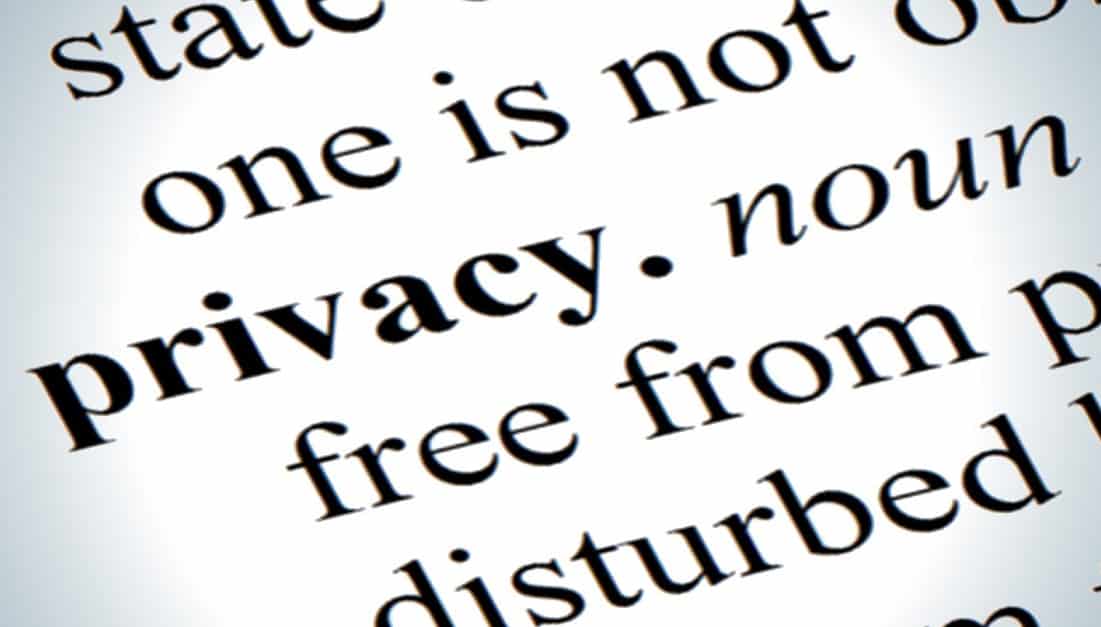 Privacy coins are all the rage today and will be a key focus of 2018. This article discusses why need to regain control of our private lives.

I’d love to get your opinion both on the article and on the subject of privacy as a whole.

Get yourself some Verge coin

Not only privacy from corporations, but also privacy from the government, especially with all the NSA spying going on.

We’ll be getting to that in time. At the moment, we’ve got a lot of people blindly parroting “Privacy coins will be big in 2018”, but don’t understand WHY they’ll be big.

This is what i wanted to discuss. Back to basics. Understanding why we need privacy, and the state of the world as it is.

A lot of people are entering the world of crypto for the first time. I feel its important to educate people on these subjects, not just be a shill telling them which coins to invest.

I own a lot of privacy coins and I’m from the united states, new tech always takes a while for governments to enact new laws. one thing I can promise is at least for the united states government is that privacy coins like monero will defiantly be banned in the future it will prob be the first action they take…ill bet 5 bitcoin on it lol just my 2 cents here

@jdl Not sure how it will affect these coins. As a minimum they’ll disappear from main exchanges.

The only thing is unless they can enforce the banning law they won’t do anything, you can ShapeShift bitcoin to Monero then trans to another Monero wallet, how can they trace that? As long as there is 1 place in the world you can do that, and there always will be, they will never be able to ban it,
When your done go to foreign exchange or shapeshift it back to litecoin (faster and cheaper to trans than BTC) and send it back to an exchange and sell it.

The best thing to do is find someone with lots of cash they wanna change into Monero and do a trade with them , that happens heaps already, people with $100000 of cash want Monero with no exchange involved ( who knows where the money came from and who cares) they get what they want you get what you want , done

It’s no longer a case of just saying “Well, i’ve got nothing to hide, so surely i don’t need to worry”. Sadly, this is no longer the case on modern society.

To be clear, this as never been the case !
Only something said by naive ignorant foolish people !

I have nothing to hide but hide everything .
If one day I got something to hide I bloody well wanna be able to

And no one could tell as i always hide everything

Plus it’s criminals you gotta worry about, police arnt gonna steal my stuff. Everyone on the internet should have things to hide as all criminals need is little info such as whatever you do online to identify what you potentially got to steal .

So do people have anything to worry about if they are doing nothing wrong ?.. YES

Anyone correct me if I’m wrong

No one is arguing with you…

Unless I’m mistaken, I don’t think Sapeshift or Changelly support Monero do they? However, Zcash is a privacy coin that both support for sure. Please advise if I’m wrong though.

Half mistaken , funny enough I checked the shapeshift.io and didn’t see Monero, but I downloaded the app and it’s there , don’t know why, so far only looked and not used it.
But yes zcash too I guess, same deal