Robotic trading cooltrade worth it price?

would like to hear your take on cooltrade, just heard them for the first time on episode 172 of Sovryn tech podcast https://zomiaofflinegames.com/svtep0172/

3500 USD for a 1 year supscription is a bit pricy for me…
http://cooltrade.org/traders/index.asp?submit=true

Yes okay, nevermind that robot and here’s why:

They make a profit primarily trading a low cap stock… so and they’re just buying all the time.

Anything you have to pay for… for sure don’t buy. If it isn’t open source… don’t buy it/

The biggest and best baddest hedge funds will offer the richest and baddest people 7% on average in returns using robots etc… So for sure I wouldn’t ever buy any robot that I didn’t design myself, or pay some programmer to design for me… and the parameters I would also keep secret and have that programmer let me know how I can change them myself. 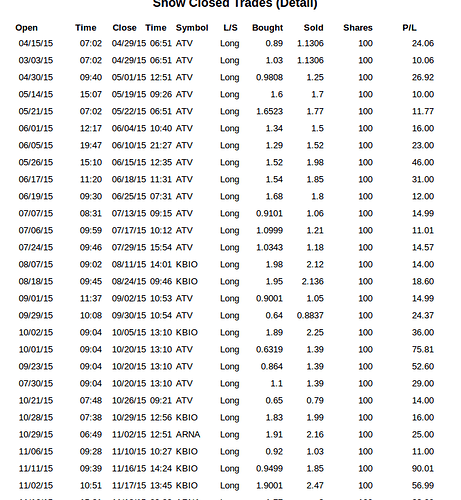 Also it is on low trading volumes, so if you put 1 million dollars behind it, you’ll surely lose it all.

These kinds of BS bots have been around since the 90s and their always coincidentally costing 3,000$

I don’t know what the algorithm of cooltrade is and they won’t tell us for sure… because that might expose them for sure. like I have 100% certainties of some these conclusions from instinct.

But if it’s just buying all the time, then even a robot as simple as buying at a certain price that is low,. and selling a price greater than where you have already a profit would suffice and that kind of robot any programmer can build for you without any loss of intellectual property in terms of strategy.

Reading further on cooltrade:
The 100,000$ account it never loses…

It is preposterous that the bot never loses a single trade. None of these ever lose… so maybe they only show closed trades in the record which means they put out a bunch of trades and they only show their winners; so what is the drawback… maybe they have a 78,000$ gain and also another 150,000$ of floating loseing trades you dont see in the record which means you actually lost 88,000$ of what you started with also a common nonsense presented in pitches like this.

If this was real the company running it would put 10,000$ on it and have all the money in the world by year 5.

Further reading into it:

The software allows you to form your own strategies using THEIR software tools. In other words you have to try to figure out what is going to work to earn you a profit into the future. Or use their preset strategies which likely won’t turn out so well 100% over time. Maybe you turn it on and get lucky but then something might happen some months later.

Ideally: get a book on statistics and start understanding randomness and measuring non randomness and then making executions on moments when things aren’t random. Some more goes into the mixture but that’s what it’s going to take to get a real trading robot that has it’s own intelligence to make profit trading on automation.

I recommend watching this: 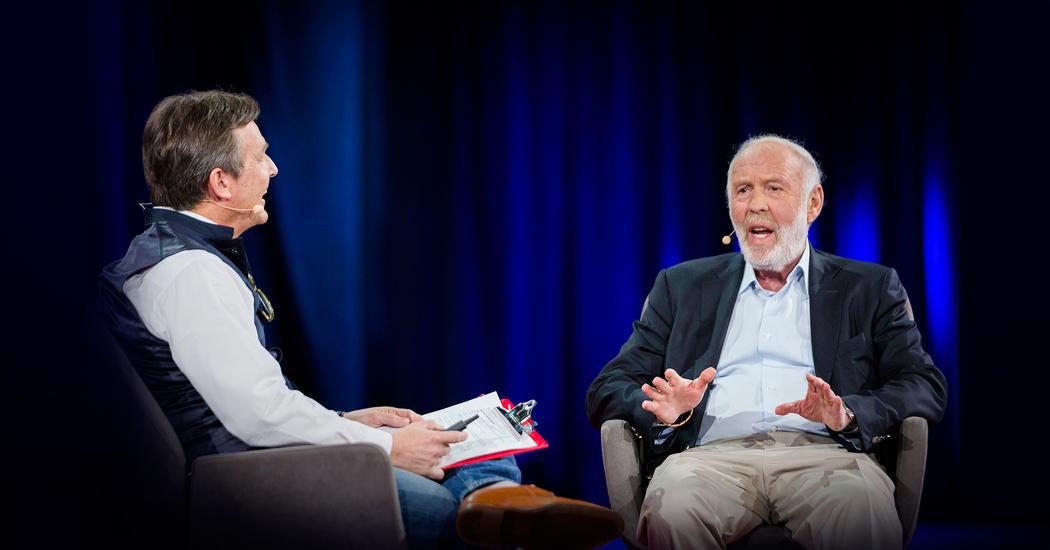 The mathematician who cracked Wall Street

Jim Simons was a mathematician and cryptographer who realized: the complex math he used to break codes could help explain patterns in the world of finance. Billions later, he's working to support the next generation of math teachers and scholars....

I have been a CoolTrade subscriber since December 2015. I am a nurse and Realtor by training, and had never traded a single stock position in my life. I met the developer, Ed Barsano at a seminar and was fascinated with his story and his product. I did some research, and looked at the poor performance of my 401 K and decided to go for it. Currently the subscription price is $3500 for 3 years (well worth the investment in my mind). I set up my brokerage account at Autoshares, where they offer $1 trades for CoolTrade customers. Since the volume of trades is high, their pricing is awesome. I also chose to run it on a server that never goes down and gets the updates automatically from CoolTrade. Truly you can set it and forget it after you have your strategy selected. I ran in Simulator mode for several weeks before I went live. Long story short…in the first 12 months I made a 34% return on my entire account value, but I was only actively using 80% of the total account. The last 2 1/2 months of my first year I was getting better at picking stocks, using the data that CoolTrade provides, and nearly half of my 34% return was in the last 2 1/2 months. Ed Barsano and team work very hard to improve the system and provide detailed data on which stocks trade the most on the CoolTrade platform. It’s all about the number of trades you have and the per-trade profit you are targeting. In the first 12 months I altered my strategy a few times and dumped some stocks that weren’t performing well enough, so I took some losses at my discretion…those are included in my 34% profit. I used those funds to buy better performers, and made back the losses usually within a couple of weeks. There are people using CoolTrade who are making far more profits than I am, but I am projecting a 50% profit this year. The volatility is your friend if you use CoolTrade.

I receive no financial benefit from CoolTrade for posting this…I only want to clear up any questions. I’m just an unsophisticated trader in Texas who wants to retire someday.