The latest build of the Safex Cash/Token wallet has been released, codename “Orbiter”.

You can download it from the official Github repository here: https://github.com/safex/wallet/releases/tag/2

This latest version addresses the blue/grey screen some users were experiencing, along with some UI adjustments and the ability to change your transaction ring size.

Still getting a blue screen with the V2 version too.

are you trying to load your safexwallet.dat file in there?

You aren’t supposed to do that…

Is working for me on OSX, there’s a brief blue screen maybe half a second then the menu appears.

No, im trying to recover my wallet using my secret keys. 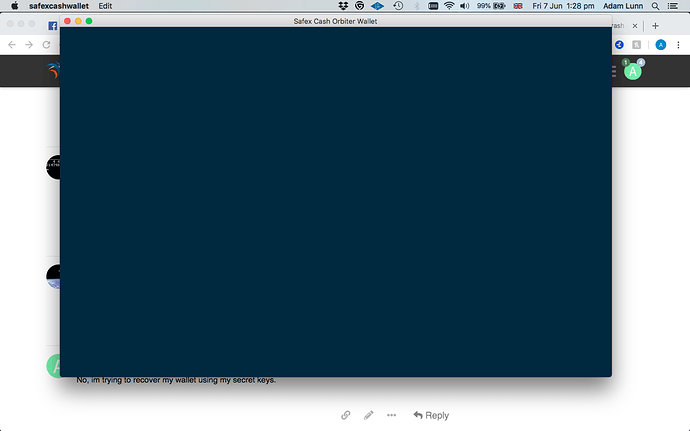 This is what i get.

Okay i seriously need help here. I can see my tokens and migrated balance in the V7 wallet. however trying to open in mcafee miner and now the orbiter it says incorrect keys and “cannot parse wallet”

Check your spacing it is easy to cut and paste but sometimes on M
Mcafee wallet it will allow you to paste incorrectly, I would forget about Mcafee wallet

Make sure there are no spaces in the keys you’ve cut and paste. The parse wallet message normally means that.

Thank you guys. it was really a spacing problem.

Whenever i click on the links to download the updated 2.0 wallet it gives me this screen , any idea ? 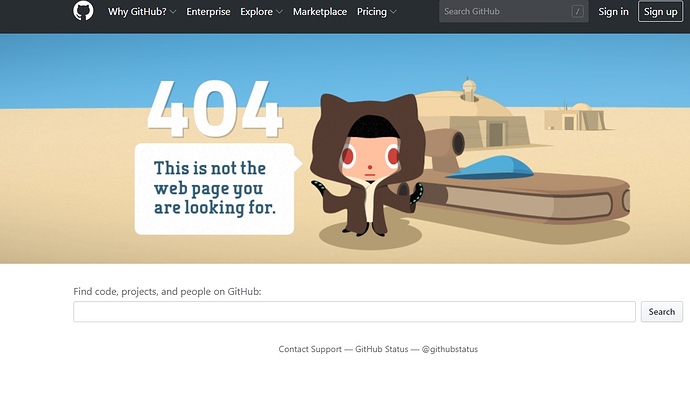 No idea… working for me… I just tested it on the .exe version and it allowed me to dl

ive highlighted the URL , can anyone assist , is there another link that works ? 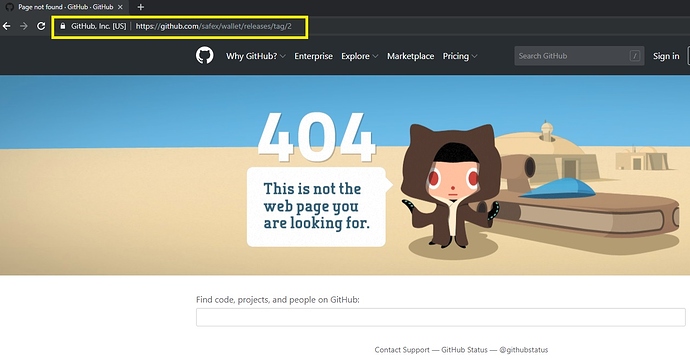 thanks let me try that

Then just scroll down to the assets.

Cheers Aussiesloth , plus ive been seeing theworldmarket TWM that people are joining is there a discord for that ?

No TWM Discord that I’m aware of. I think once we get past the whole TS stuff, it won’t be too much longer before the Safex Discord gets reopened. But that’s just a hunch, nothing official.

New website will be the central repository for all aspects, once it gets released, imho.