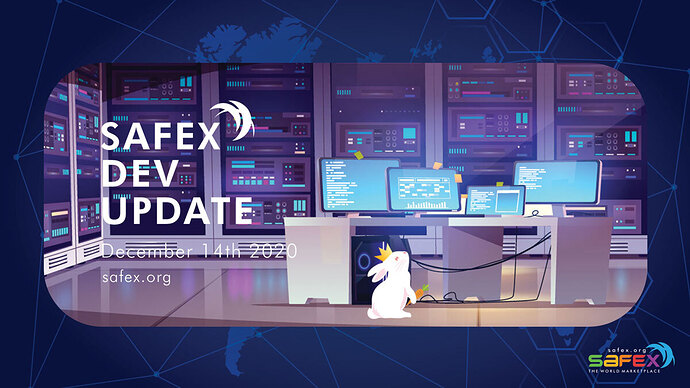 Mainnet Marketplace Binaries
Here we are releasing the binaries for the Marketplace mainnet. On block 605,700 will activate the marketplace application.

We expect that exchanges will close deposits and withdrawals during the transitioning period, as all participants should begin updating their full node software to the Hardfork 7.

The parameters proposed for Token staking to earn from the revenue share of the marketplace and the minimums for forming an account with Safex Token are as follows:

We will from here on be updating all core nodes for activation of the marketplace mainnet.

Stagenet 3 TWM Wallet Test
Currently the TWM Wallet is built and released for testing for Ubuntu 20.04

This is a final testing grounds for the blockchain itself. There is a new additional field logic for messaging for when listing an item for sale, you can set it to NFT, Shipping, or Open Messaging. This will set the parameters for when buyers want to send information to the vendor, the vendor can demand at time of purchase a NFT address such as an Ethereum address for receiving an NFT or a standard shipping address for the moment of purchasing a physical product. Finally a vendor can incorporate an open messaging status so prospective buyers can start an open discussion while purchasing a specific listing.

If you’re on ubuntu and can participate in the final testing round:

This messaging system will be tested during the week, as there is some set up involved. Additional operating systems for testing will be available later in the week, as Igor is now focused on setting up build systems.

Stagenet 3 Faucet
As part of mainnet launching, we have set up a Faucet that we are testing at:

This application will allow you to paste in your safex address (currently only Stagenet 3) and receive 20,000 Test SFT and 1,000 test SFX. It is not required to put your email address on this app, simply providing your safex address will suffice. The limit is 1 distribution per address.

Eventually on the mainnet, we will distribute starter kits through the similar app, and we have spent last week trouble shooting and strengthening the application from distributing more than it should. So far our implementation has secured that by now. 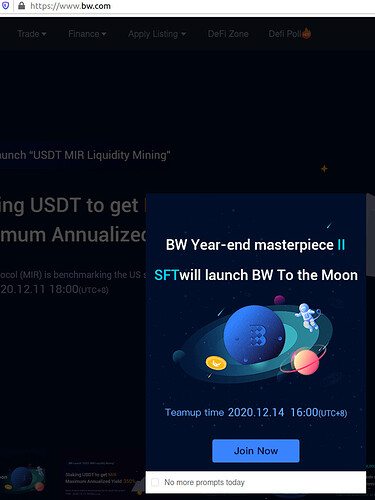 This follows the recent listing of Safex Cash, and we are so grateful to have made a great partner for the Safex Community. This is a huge step for the Safex Token as it sets a precedent for future listings we hope to secure together.

Twitter suspended accounts other issues
Our organization is fully aware of baseless claims that have caused a temporary hold on some of our communication channels: twitter.com/safex twitter.com/dandabek
We are rectifying the situation in progress. Remember nonetheless, the Safex is a blockchain and decentralized and continues to process blocks since it’s inception September 2018.
Keep in mind that we have been using our logo since July 16, 2017 when it was made and the Safex name since 2015 with the project inception and the project has stood on as itself.

Livecoin.net Safex Cash Withdrawals
Withdrawals on Livecoin.net are now back online as of last week as a result of a minor bug fix that caused the wallet to crash fixed from last week. We thank the Livecoin.net team for communicating with us to get the issue resolved.

How Blockchain Enhances Ecommerce Safex.org Blog Post
To conclude here we have written a new blog post on the Safex.org website about the impact that Blockchain technology on Safex enhances ecommerce. Enjoy!

I understand team had alot on the plate, but as you were in contact with livecoin couldnt you annoy them for the coins that are still stuck there?

Welcome, Lomax SAFEX is something you don’t want to miss out on the opportunity really smart developers and team players, the rumor around the water cooler that is

Should be known http://safex.ninja is made by @lomax

How many blocks/estimated time does it take for a new account creation on Stagenet 3?

it is 10 blocks before it should show up

I created an account with stagenet 3 and I’m trying to create a new offer, I’m believe it has been past 10 blocks, about 3 hours since creation. Is showing “Error at first call back create new offer transaction” “Error: unknown transfer error: account does not exist or is still locked”

For some reason a new account creation is showing:

It seems to have created the accounts but no fee has been deducted and the create a new offer gives error.

If the Red remove button still appears on the account, then you didn’t create it successfully.

Therefore any attempt to create listing with that account will result in errors.

@SafeTripHome just to be sure, are you working with the new version with the white/no background? i accidently did not clean up the older version properly and then i got this error also, it does not comply to the logic of new stagenet version daemon

Yeah I’m using the new wallet that has the white background on the merchant page, and saved a new file for keys. I tried the default daemon host/port as well as node5.safex.ninja I’m just not sure where I’m going wrong.

Did you create an account very early in Stagenet 2?

S3 started on a higher block height than S2

As such, it may already exist as an account name on S3, which means trying to create that same account name will fail.

Yeah I attempted stagenet 2, but I’ve tried several different names on the current s3. Is the .keys file the correct file to select when opening your wallet file?

It should work that way. I alway click on the data file ( walletname) without the keys extension personally.

did you have enough unlocked SFX and SFT in your balance for account creation? It works for me on Catalina 10.15. Also, I select the .keys file and connect to node5.safex.ninja. I came to the result, that the v3 wallet can only open .keys files that were created in v3, not old .keys files from v2.

EDIT: if you want to open an old v2 .keys file in the v3 gui, you have to delete the file with same name but without .keys extension. then import the .keys again and do a hard rescan.
example: delete “wallet”, import “wallet.keys”

Hopefully, you made a new wallet, and used the safex.org/stagenet_faucet