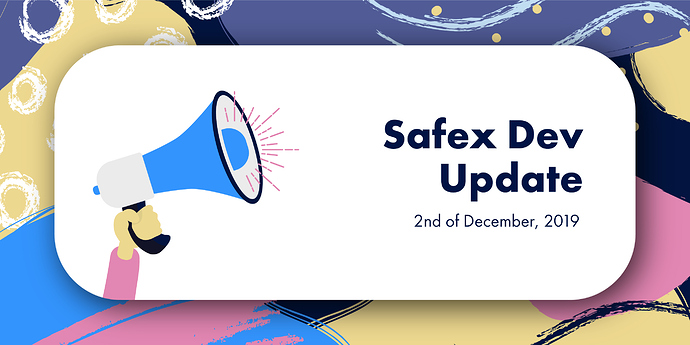 RandomSFX Hardfork
We’ve successfully migrated over to the RandomSFX hardfork. This is a momentous time for the Safex community as it allows everyday people to participate fairly in the mining of Safex Cash.

RandomSFX is a variation of the RandomX algorithm which you may of heard about recently. It’s designed in a way to be too inefficient for replication in ASIC miner designs, and gives more power to general computer processors.

You’ll see a relatively big change to the overall network hashrate, and mining from your everyday computer should be more profitable than ever.

To participate in mining Safex Cash, you’ll need a few things. Whilst this isn’t the right place to explain the details to get involved, we’ve started a general RandomSFX thread where you’ll find a work-in-progress guide, and a place for you to ask your questions.

This thread includes details about our new Safex-Rig mining software, which is a modified version of XMRig which many of you are already familiar with. This fork includes the RandomSFX algorithm. Further information can be found in the article linked above.

Safex Node Update
In line with the recent RandomSFX algorithm change, we’ve released new binaries for the Safex node and related tools. If you run a Safex node, either on a VPS or at home, please download and replace with the latest version which you can find here: https://github.com/safex/safexcore/releases/tag/3.0.1

Migration
On November 30, 2019 GMT-10 (Hawaii Time) we resolved the final day of migrations. As a courtesy we extended the migration time by 48 hours. Internally this was decided and communicated only after the last second in order to ensure the motivation to migrate remained active. Luckily this saved a handful of folks who were nearby but felt hopeless and only gained the courage to ask help in the final hours.

Not many, but enough to be glad to extend the hand to those who took it.

Consider we’ve come a long way with the Safe Exchange Coin. From Day 1 we knew that this token was a place holder in the Bitcoin Blockchain. Consider some of those who did not migrate may have purchase in the initial crowd sale where 21,000,000 were obtained for a $500 contribution at the auction at the start where 99% were distributed to those who participated. Crypto was a totally different world than it is today.

So imagine that some folks did not consider what they had their hands on, lost the key, forgot about the project, etc… you probably ready stories like that about bitcoin.

Either way, welcome aboard all who are on this side of the Safex Blockchain

Huge thanks to @aussiesloth for coming through to assist everyone so thoroughly during this mass migration month. Make sure to buy this man a beer when you get the chance!

And thanks everyone who participated in making this a successful shift to the new frontier: Safex Blockchain.

Marketplace
The codebase branches were cleaned up thoroughly and minor bugs were addressed. Most of the time spent last week was directed towards ensuring the RandomSFX hardfork resolved without any issues.

With the hardfork behind us: we have a clear runway to get the purchase integrated into the cli and get the testnet in the pipeline. This weekend we have the Belgrade Crypto Conference and we intend to demo the full route of stake, register, list, purchase, collect live.

Architectural preparations were put into place during the past week for the transaction flow. A few adjustments were also suggested to the gosafex library which interfaces us with the blockchain. These were handled, and continue to be developed this week.

Towards the end of this week we hope to publish the latest sails code, with the transaction flow in place. We can then start testing this in the close group to refine ahead of main launch for everyone to use. This wallet will put the sft/sfx in touch with all migratees, because like previous updates you will be able to simply download this wallet and proceed to utilize your usual wallet file.

Safex Pioneers Giveaway with Xcalibra.com
In the spirit of the momentum in developments we’ve gained. We decided it to be a good time to equip the community. 10 lucky winners have a chance to gain $500 split between Safex Tokens and Safex Cash to their xcalibra.com account. 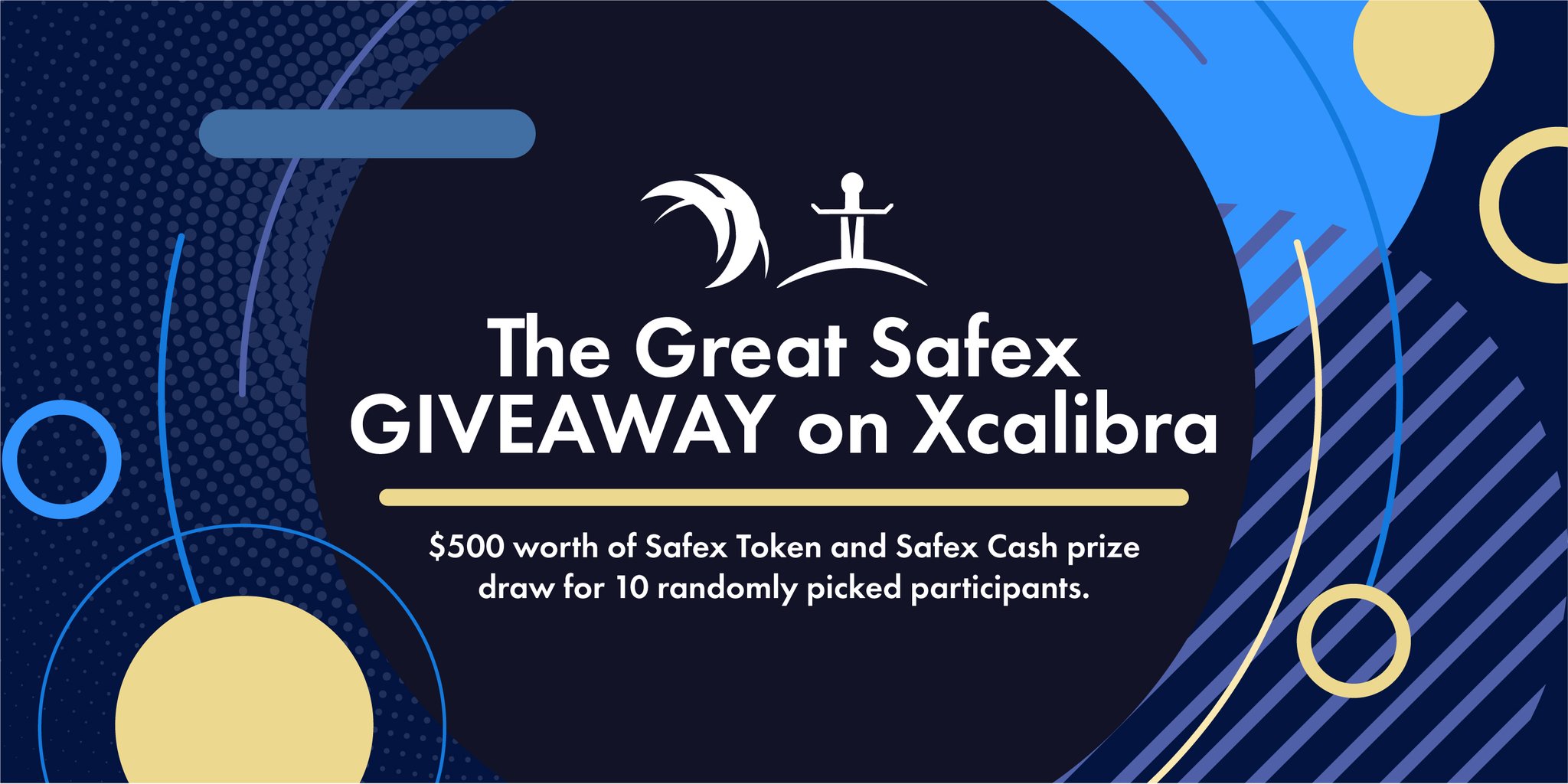 The Safex Marketplace is coming up, so we've decided to partner up with exchange: Xcalibra to help us giveaway $500 in Safex Cash and Tokens to 10 pioneers. Follow @tradexcalibra and follow the rest of the instructions here -> https://t.co/KDtUrh5yWW

The promotion lasts until December 8th, so there is still a chance to show your support and get at those coins. Check out the link in the tweet, and go from there.

All the beers for @aussiesloth.

that was a hyper-smooth transition through the hard fork! well done!