Safex Marketplace
During the last week we have planned code implementation of account registration via the token locking mechanism. It will be possible for anyone to use their Tokens to then provide a username, and the signing key as part of the account registration.

This means that anyone can register an account for someone else if they didn’t have tokens. For example a website can take from a user: their desired username, and the public part of the signing key and have an account registered on their behalf.

Of course if someone already has tokens they can register for themselves. This is part of the strategy to make it as easy as possible to get people started with the marketplace.

This feature is first on the list of implementation details.

The algorithm for registering accounts will require a locking of X number of Safex Tokens. At that time an account is registered. Those tokens used to register the account will unlock after Y duration of blocks at which time the original owner of the tokens can perform another account registration, or transfer them, or use them in staking for revenue share. Here we go.

Safex Core
During the last week Marko was also dealing with bugs related to building latest release of the safexcore repository. Since the recent updates there are some minor issues when building the safex node on Mac OS and Windows which has been resolved.

Additionally, Marko spent time setting up the staging network so that we can have this prelaunch environment for testing of features before they enter the live production environment. So far we have had Test Net and Main Net. Test Net is there for putting brand new features that could be incomplete with no risks.

Since development is taking place at all times, we need an intermediate network for running built software and trialing it before pushing it live, and so that simultaneously we can continue to run iterations on the Test Net without stopping development altogether whenever a new release is produced.

You can see the latest documentation for the release procedures here: https://github.com/safex/wiki/wiki/Safexcore-Release-Procedure

Some minor update to the Wallet RPC was made adding the refresh and rescan functionality to the rpc module in C++.

Sails Wallet
Last week Mira, completed the flow for opening and decrypting wallets made with the CLI or the Orbiter wallet. She also implemented the entire flow for creating a new wallet from scratch.

The last part coded last week was importing from the legacy wallet known as v7 and before. With this new import function it takes in all keys sets and plugs them into the new wallet structure. With the golang module it is a much quicker and smoother experience so far.

Next steps will be linking up with the transaction endpoints that are in the final stages besides adding design and styling tasks.

During the past week Stefan was implementing the one-time address system into the golang module. This is the part that calcuates a new address for your recipient. Part of the privacy elements of the safex blockchain means when you publish a public address it is used in the one-time address function which creates a derivative address so no one can trace back to whom exactly funds went to. This week with one-time addresses behind we are now in the final tasks towards the ring signature function to wrap up transaction processes in the go module.

Edoardo has completed fetching balances using view keys of an address. And he is now in progress finalizing the recovery of mnemonic seeds into the golang module. This part has been built though needed additional refactoring and tests to be functioning in all conditions.

This is now final steps related to coding if about the golang module since all necessary elements for send/receive into the safex blockchain are in the end state and they are working and in most cases the modules are well tested. Before releasing of course some time we will use to do a second look to ensure everything is functioning properly.

Safex Website
Currently the updated safex.io website is being deployed. We expect in the next few days to release it, so look out for the countdown timer on the existing site to pop up in the next days.

Migration Script
An additional reminder that the next migration script will be run on July 27th, 2019 (Saturday) 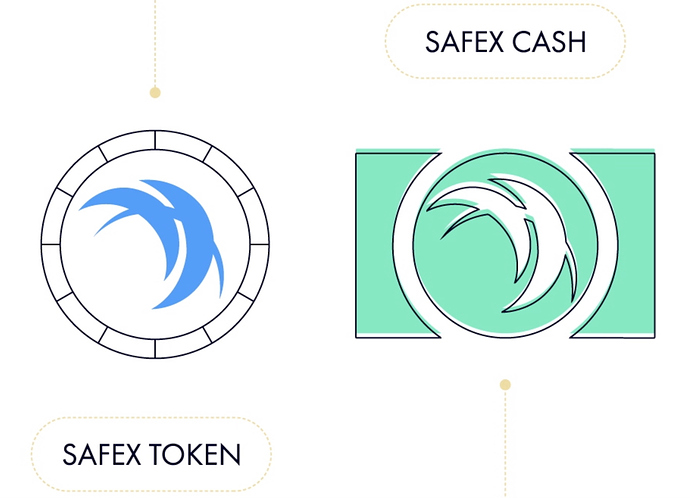 It would be great to add that we had a visit from Rich Bate during the entire past week. He had a great chance to meet the Balkaneum team, working out of the office here in Belgrade, Serbia.

Specifically he was sorting out elements and strategy with marketing for the marketplace and safex entirely. 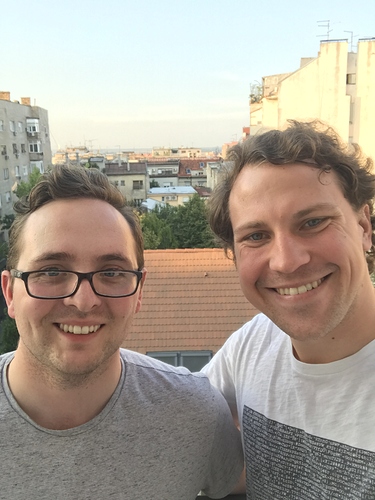 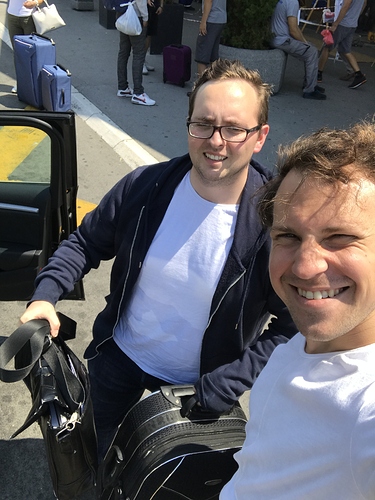 Here’s a shot from the balcony from one of the officers, and of course one on the airport

It was really great to have Rich here and to see Belgrade as well as the whole production from behind the scenes in person.

I also like that promo material with safex girls

Missed the counters somehow, they seemed to be strong part of safex development some time. …

Yeah, sometimes they just got reset time and time again, but having a nice timer again that will actually deliver when hitting 0 sounds nice. 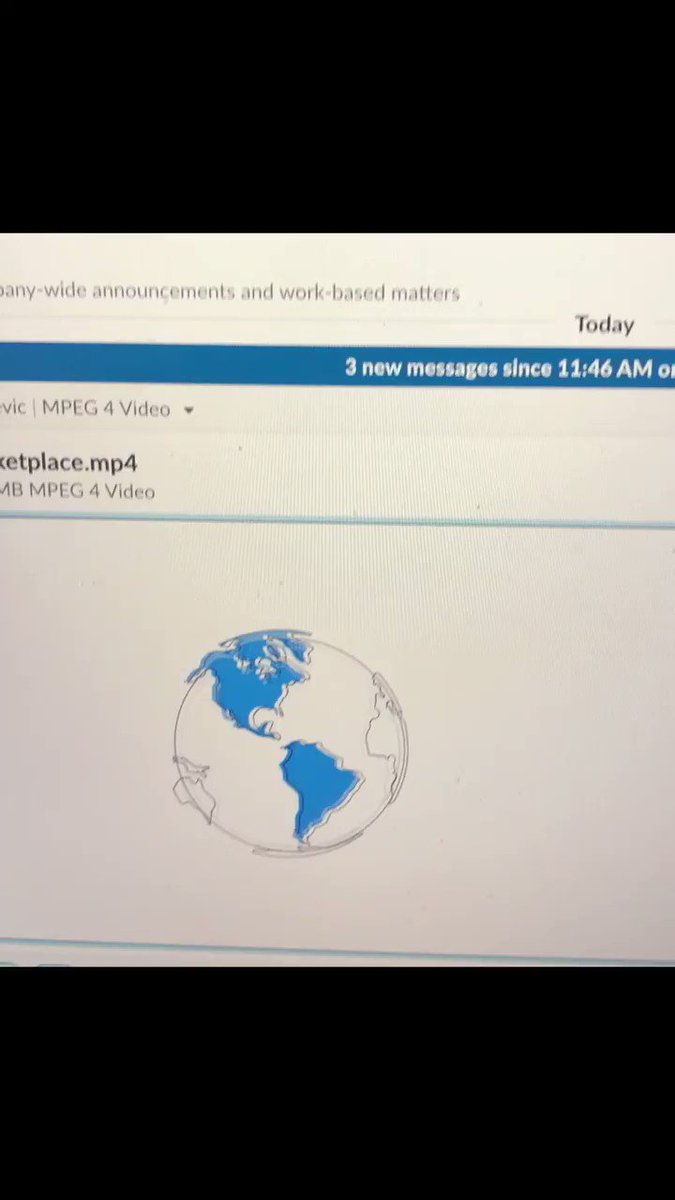 should we get something like that? blockchain based marketplace $SFT $SFX @Safex https://t.co/Ycqyb0ckbz
1 Like
Michaelskidmorerocks July 23, 2019, 2:50pm #6

I liked the commercial also. I also like the safex necklace and madalion. I think it it very masculine, very bling. Perhaps a more delicate, smaller version will be sold later. The possibility are endless. 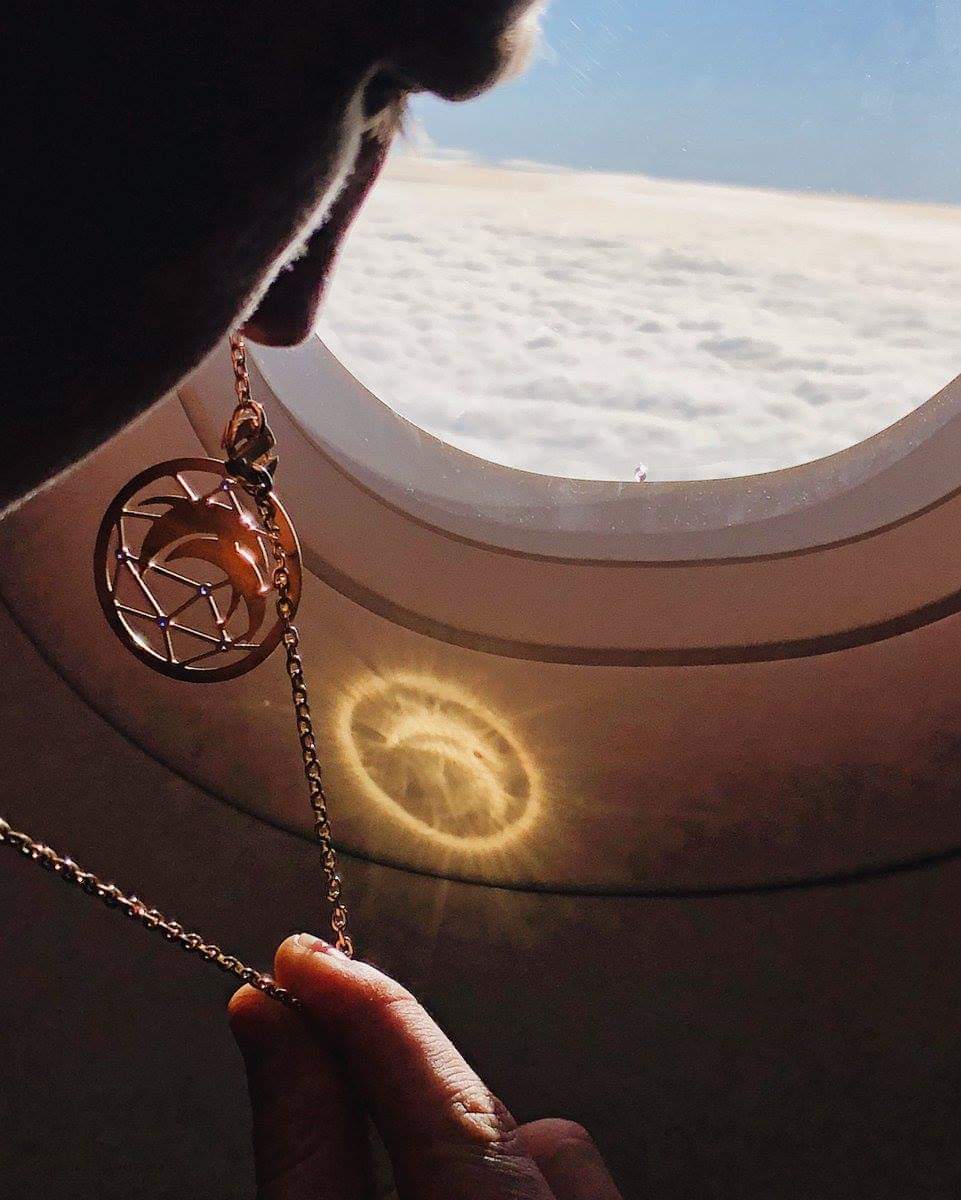