Along with that we have released a 3 minute explainer video about the overall picture of Safex. 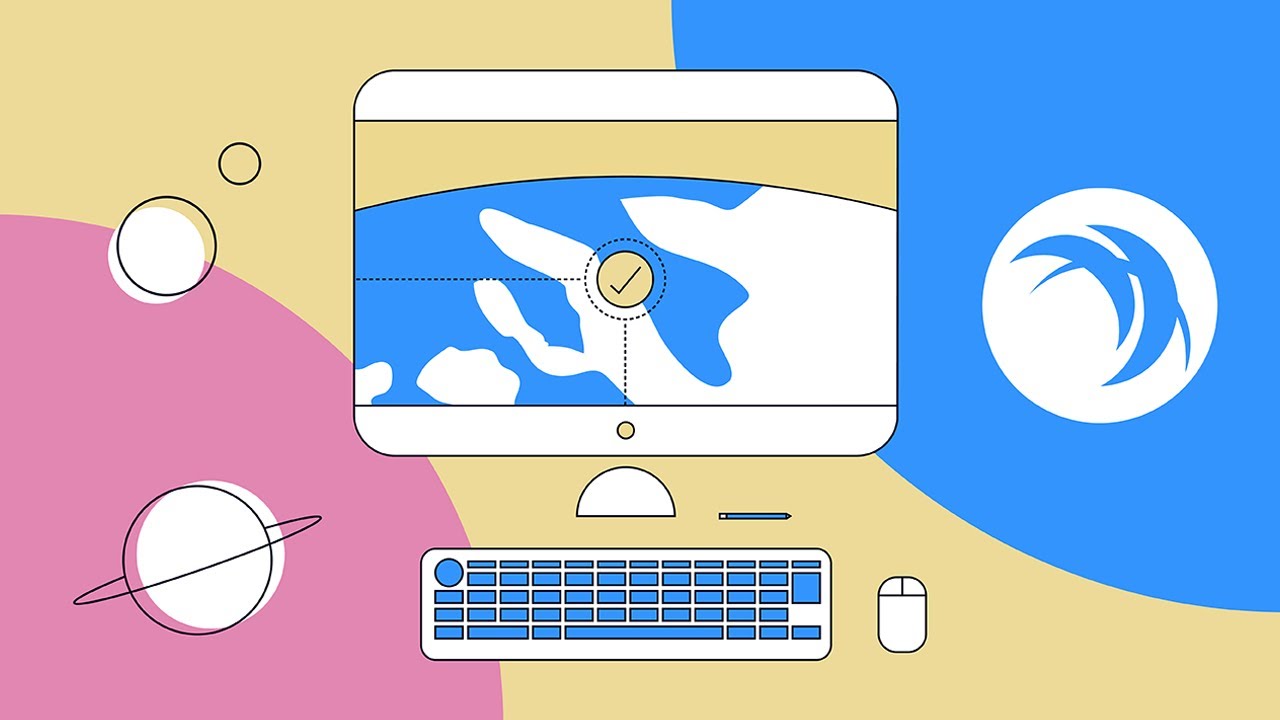 Take the time to subscribe to the mailing list as this is from where you can gain the launch package:
Free accounts one launch, as well as some safex cash to have a buffer to start listing products. Only those on the list will gain from the launch perks. We welcome 100s of thousands of new users to sign up ahead of the launch.

Safex Marketplace
Since last week Marko has been running with code development around registering accounts. So far he has completed the Account Definition including: Account test command and the command function for Account Creation and Account Edit.

During the week Marko was testing the account creation process by setting an account key and testing data signing using the account keys. These keys are the ones you use to take ownership of data sent to the blockchain. The Safex Account Key Class was also established.

The database table for storing safex accounts was also added where the username is a unique key and the data associated with the account: pgp keys for encrypted communications, descriptions, each option will have a sfx transaction fee cost per kb, with a limiting amount of key/value data that can be stored with each account, and edited later with a version of the edit attached.

Furthermore, Marko refactored most of the unit tests throughout the project.

everything described here is being pushed to the develop-poc branch on github: github.com/safex/safexcore/develop-poc

Stefan is now working on the gen_sigs (generating signatures) part to populate the collection of signatures with those that you’re spending and the obfuscating signatures (the ring signature parts). Afterwards broadcasting to the network routes remain. And this completes the transaction forming module.

53%20PM765×379 28.1 KB
Here is a diagram of the transaction payload and steps to achieving a broadcast ready formed safex transaction.

Edoardo worked on getting balance and fixing recovey of keys in mnemonic and direct key input. This bug is now covered and mnemonic and keys recovery modes are functioning as expected.

Edoardo also implemented into the rpc getting User data by query, getting transaction history, getting specific transactions by hash, the types of functionality that help in calling filtered data from the blockchain that we want to use in the Sails Wallet and other areas of communicating with the safex blockchain.

Safexcore
The latest pull requests from the development branch are still in testing: so far the build , the command line wallet, the explorer are tested. There still remains to pass the release procedure we developed during the past couple of updates include: RPC-wallet, graphical wallet and graphical miner tests with the updated safexcore software safexd.

1 Click Miner
Uros spent time updating the 1 click miner which involved updating to the latest wallet backend, as well as an addition to the mining pool list of which the latest is cryptokafa.com a Balkans focused mining pool with translations for the mining activity in Croatian, Montenegrin, Bosnian, and Serbian.

Migration Script
The migration script was run on Sunday night July 28th, 2019 where ~23million SFT Safex Tokens were migrated. The next script run will be August 7th.

Marketing: Going Forward
We had a productive meeting with @Rich.bate a few weeks back. During this time, the overall marketing strategy for Safex was formulated; actionable tasks were set out, staffing requirements, and plans for the overall structure and theme of content being produced.

We also looked at additional avenues for promoting our content, advertising channels, and other ways we can expose Safex to the RIGHT people.

This will take a few weeks to ramp up as we hire the relevant people needed to really make a big noise for Safex. This is an incredibly exciting time for all. You should start to see the start of the campaigns around mid to late August.

Going forward, @Rich.bate will be taking the lead on the marketing initiatives. It is his responsibility that everything marketing related is delivered on time and to the right audiences.

With this in mind, he will be holding a live Q&A on Discord this coming Friday at 6PM GMT. This will strictly be about marketing ideas, plans, and questions from the community. This will not be in relation to any technical development of Safex, and only related to marketing and promotion.

Feel free to join in this Friday. If you can’t make it, an audio recording will be made available shortly after.

Is mobile wallet also in the works? Can shopping on MP be done on mobile phone/tablet? In 2018 over 40% of online shopping was done with mobile and this stats are rising rapidly.

The change to Golang will help facilitate this. They are on the right path.

Since I can’t make it to the Q&A on Friday, where can I submit questions ahead of time?

Definitely in the works. Whether the September/October time frame is still in play is anyone’s guess!