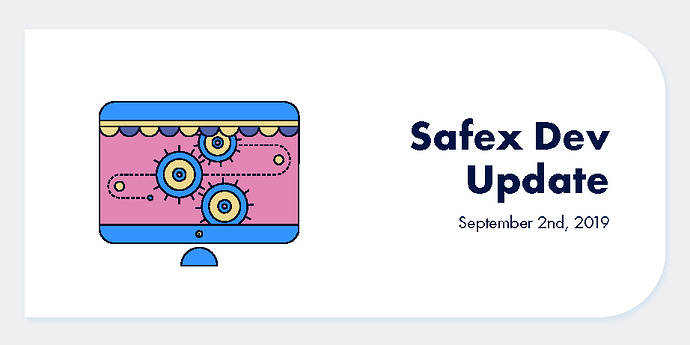 Block Reward Increase
On Saturday we witnessed the block reward increase from 60 safex cash towards 130 safex cash as per the mining schedule defined in the Blue Paper. The purpose of increasing block reward over time is an approach that can fairly distribute currency in an effort to make the holdings of safex cash far more horizontal. This our Economist: Ivana Todorovic and Daniel Dabek believe that this pattern for distributing currency can better grow a network effect than any other method for distributing cryptocurrency using proof of work, and linear blockchain.

The block reward will continue to increase each year for the next six years, and can help mining hardware maintain its value over time despite increased competition.

In the early days of any network, it is small, and therefore it is reckless to distribute vast numbers of currency to the smallest part of the adoption curve. The S-Curve which is utilized by the safex cash emission system prevents centralization of money supply. This we believe can have compounding results for our community as it grows.

Last week we announced that it would take place at block 262,500 however this would only be in the case where all blocks were produced exactly at 2 minutes. Though if hashing rate increases quickly or slows down quickly these situations can delay or speed up the day which the increasing takes place. In this case by about 3 days sooner than ‘normally’ expected.

Enjoy the reward everyone. And a huge thanks to the community of miners participating in securing the blockchain.

Marketplace
Marko continued developing the accounts feature into the CLI wallet so that he can reliably test the system as an end user. This meant that he added to functionality for the cli wallet to be able to interpret our new type for accounts that are stored in the blockchain.

Similar activities took place when we introduced the migration system and the safex token to the blockchain. Likewise Marko has iterated and completed the basic functionality for the transaction parsing of safex accounts registration as well as creating a new account from the cli wallet.

More progress took place on account edit feature into the cli wallet: this remains to be completed, though is in progress.

These accounts as mentioned in the previous update are required for taking ownership of sell offers. During the last week Marko and Daniel spent time further discussing and defining the elements and interactions that sell offers have. These became concrete specifications. Included were discussions about the price peg feature and tying that into the sell offer listing process so that you can have a fixed dollar price (or any other fiat currency) and the blockchain will translate the required SFX payment based on the registered price peg.

Additionally the simple feedback system was considered and documented. As part of the flow for a person engaging with a sell offer and going through the steps necessary to start and complete a purchase over the safex marketplace.

All of these features depended on accounts being completed, and with that wrapping up and moving out of the front line, it is time to begin breaking into the sell offer and finally get the marketplace into operational mode.

Sails Wallet
During the last week the main focus for Sails Wallet was to merge Stefan’s work on the transaction forming aspect of the golang module to the main code base. This is Edoardo’s top task currently while Stefan is concluding a well deserved vacation.

Edoardo added logging to the code, so that it can be easier to report any issues by the end users of the sails wallet or any other service maintained using the golang module. Each function within the codebase will be logging covered to be able to quickly identify problem areas should they arise in the future. The level of logging can be set of course.

Furthermore, as part of the merger of the transaction system into the main codebase: Edoardo updated dependencies and structured the codebase to be easier to access and maintain.

Next steps will be to complete ‘virtually’ full coverage of the code: along the way most of the development is covered by testing; however, a comprehensive testing suite must be presented to most reliably deliver the wallet ensuring as many possible participants.

While these aspects are undergoing Daniel continued to define the user interface for the marketplace and started a basic proof of concept ahead of the integration into the general GUI we call: Sails Wallet. Stay tuned.

Marketing
This week we are starting up our marketing efforts. Today saw our first content piece published on Medium highlighting the issues many small ecommerce businesses face with the major merchant platforms.

You’ll see an overall evolution of the content marketing to appeal to different audience groups, such as merchants, buyers, and crypto investors. Please feel free to share this content as part of your own localised marketing.

We’re also preparing a test brand-awareness campaign this week with a crypto-focused ads platform. Pretty excited to see the results of this as they have quite a vast coverage on most major and minor crypto blogs/news/services/tools websites. We’ll update you next week on the results of this (assuming the ads go live this week!).

Migration
The next migration run will be September 7, 2019.

Yes - after Dan runs the Migration Script against your burn on 7 Sept.

@dandabek Dan, Just wondering if the migration script has been run/finished yet.

i dont think so either, still no safex cash in the new wallet

The new wallet (new blockchain) - Is there a way to have 2 or more addresses in the one wallet?

They are working on a multi-address wallet.

I could be wrong, but I think Dan will be focussed on events in Tel Aviv for this week while the Blockchain conference is on. 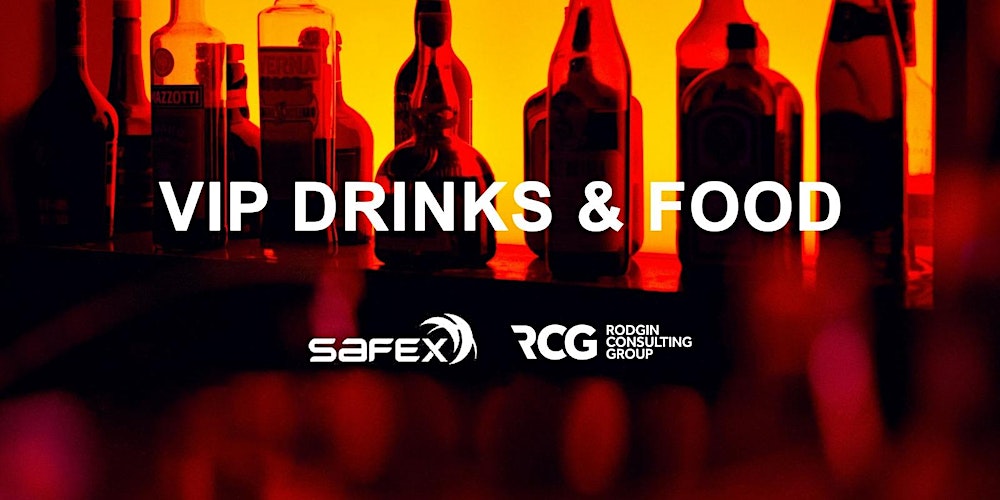 Safex is visiting Israel for Tel Aviv Blockchain Week! Please Join RCG in hosting them and other guests from around the world!

Indeed, I timed travels incorrectly; it will be run this day.

Did you travel to Tel Aviv a week early?? or are you staying for the full conference?

it will be run this day.

Thanks for the quick reply seeing as you were tied up elsewhere in the world.

And I see it has been done already.

The new wallet (new blockchain) - Is there a way to have 2 or more addresses in the one wallet?

I was referring to the Orbiter (new blockchain) wallet

The soon-to-be-released upgraded Sails wallet will also include SFT and SFX.

It is this wallet that Dan is referring to, not the Orbiter (which is simply a stop-gap wallet).

I was referring to the Orbiter (new blockchain) wallet

@dandabek & @aussiesloth
Thank you for the information. I did not realise.